Round 1 Stadium in Shin Misato

Family amusement for both adults and children

The kids begged me to take them to the "indoor play centre". I had no idea what indoor play centre they were going on about but evidently mum had taken them there and it was dad's turn to do so. Okay, that seemed a reasonable request and getting the kids to have some energy sapping fun is usually a clever parent ploy so off we went.

It turned out that this 'indoor play centre' was in Shin Misato and part of the LaLaport shopping centre located there. Round 1 Stadium is the centre's official name and it happens to be part of the Round One Corporation, one of the largest entertainment and amusement facilities in Japan. Stepping inside was, I had some idea of what to expect but the enormity of the place stunned me.

Yes, there is a jungle gym play centre of the younger kids. That alone would have been worth the visit but add to that the indoor soccer fields, golf range, shooting gallery, baseball pitching and batting nets, an inline skate and roller skate rink... holy moly was this place full of things to do.

Just to catch my breath here, but there were also unlimited video games, 3-on-3 basketball courts, table tennis, billiard tables, dart boards, archery and even a rodeo for heaven's sake! And just to dot every i and cross every t, yes, I did ride the rodeo and no, I didn't fall off. Take that kids. But to be nice, I did buy them some lunch courtesy of the ticket vending machines available there. My advice? Go for the ice cream. It really is good.

There are a range of tickets on offer with all-day adult tickets available for JPY 2980. School children tickets are cheaper but probably the best value ticket is the one we took advantage of. Purchase a morning discount ticket and enter before 11am and adults will receive three hours of non-stop access for the measly price of JPY 1390.

The biggest concern about Round 1 in Shin Misato is who'll have more fun there, you or the kids.

Take the JR Musashino Line to Shin Misato Station. Round 1 Stadium is located on the second floor of the LaLaport shopping centre and is accessible via a 2-minute walk from the upper platform directly from the West Exit of the station. 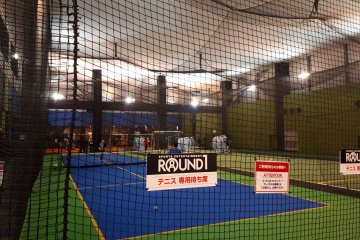 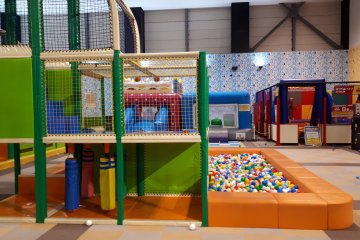 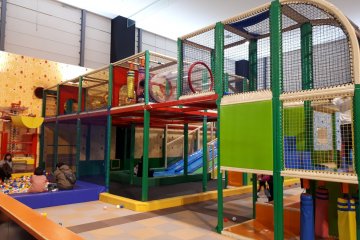 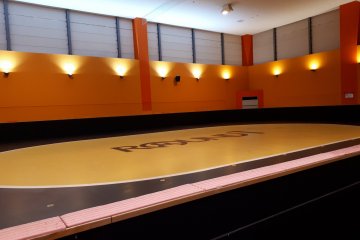 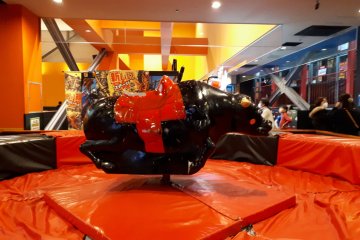 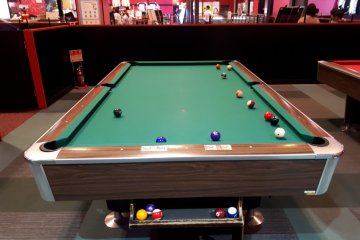 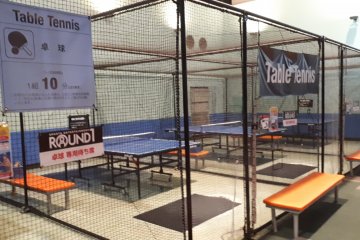 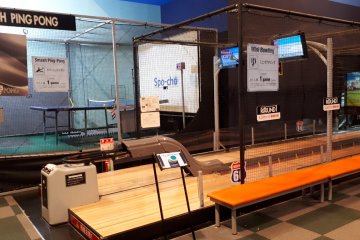 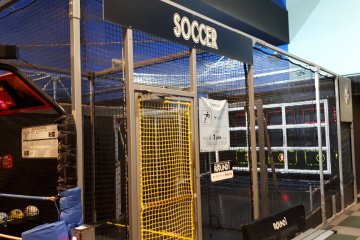 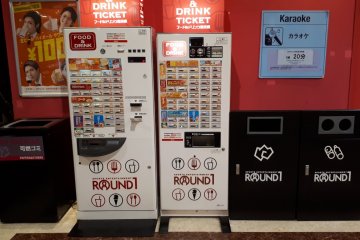