A guide to the best of Saitama's summer festivals

Summer in Japan means hot, humidity hell but it also means an abundance of amazing summer festivals held throughout the country. Summer festivals or matsuri are a great way to experience traditional Japanese culture and feel part of the local community – though you might not understand why so many men are running around in tiny short shorts.

Saitama has a great variety of festivals throughout the summer months. July’s festivals usually center around processions involving shrines or floats, while August is hanabi season where yukata-wearing festival goers lay out tarps by the water to watch the fireworks.

Check out the list below for some of the best of Saitama’s summer festivals!

Fukaya’s streets are decorated with large, colorful streamers and lined with stalls selling cheap and delicious festival-goodness including fried noodles, chocolate bananas and cotton candy. Festival-goers can write their wishes on a piece of paper called a tanzaku to be hung on a special wish tree.

Famous for being the setting of anime series Crayon Shin-chan, the main action of Kasukabe’s summer festival is the portable shrine parade, this time with a taiko drumming contest thrown in there for good festive measure.

The more famous Chichibu night festival is held in December but happily it has a summer equivalent with the same enormous wooden floats being carried through the city and without the frostbite potential.

Famous for being the hottest place in Japan, Kumagaya also has a pretty happening summer festival that draws hundreds of people from Tokyo and the surrounding area. Twelve ornately decorated dashi floats parade through the streets and you’ll also get a free uchiwa (round fan) as a souvenir.

Get your fireworks fix before the season starts and watch 5,000 hanabi light the summer night sky in Koshigaya. Food, music and yukata abound along the Kasai riverbank.

Over thirty teams will be performing a series of traditional yosakoi dances (hundreds of people doing the same dance at the same time) which are great fun to watch. Also, did I mention the food?

The main action centers around the shrine procession but the area surrounding Omiya station is also filled with people dancing, drumming and generally festival-ing.

Ten thousand fireworks are set-off by the Arakawa River at this evening fireworks festival. Put on your yukata and enjoy all the food underneath the exploding night sky.

Ok, technically not in Saitama but just next door in Tateyama bay, this festival includes underwater fireworks which are set off directly from the surface of the sea. All along the beach, you can find groups of locals dancing and singing as well as, of course, a great variety of the f-word.

One of Japan's biggest yosakoi festivals involves more than 5,000 dancers and 250,000 spectators. The finale of the festival is a mass yosakoi dance in which rhythmically inclined spectators can participate, and the fun goes on well into the night.

I've been a Tokyo-based English teacher since moving to the other side of the world in search of an adventure involving sushi, samurai and themed-resturants (an obsession I didn't know I had until I got here). Originally from London, UK, I love travelling, writing, and baking, and eating the baki... 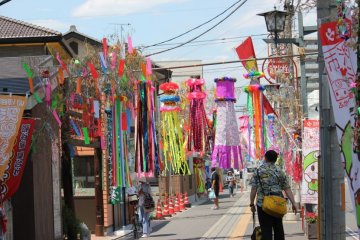 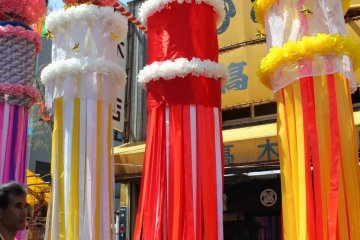 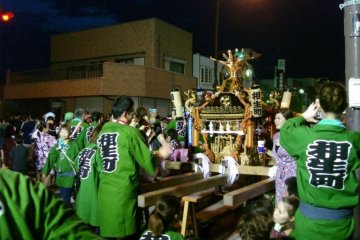 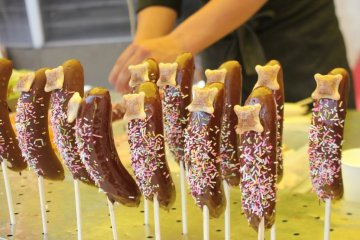 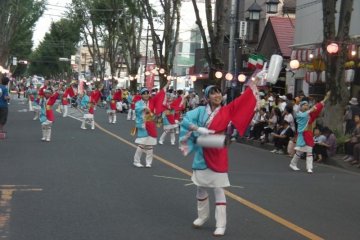 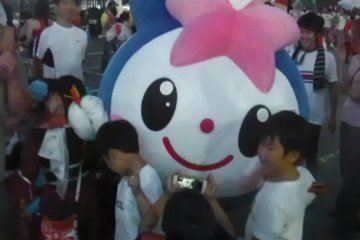 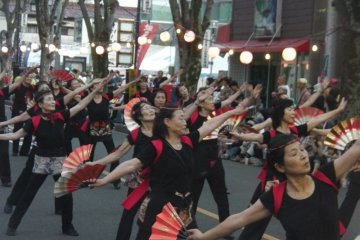 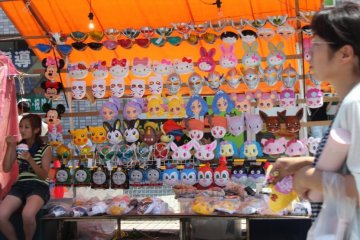 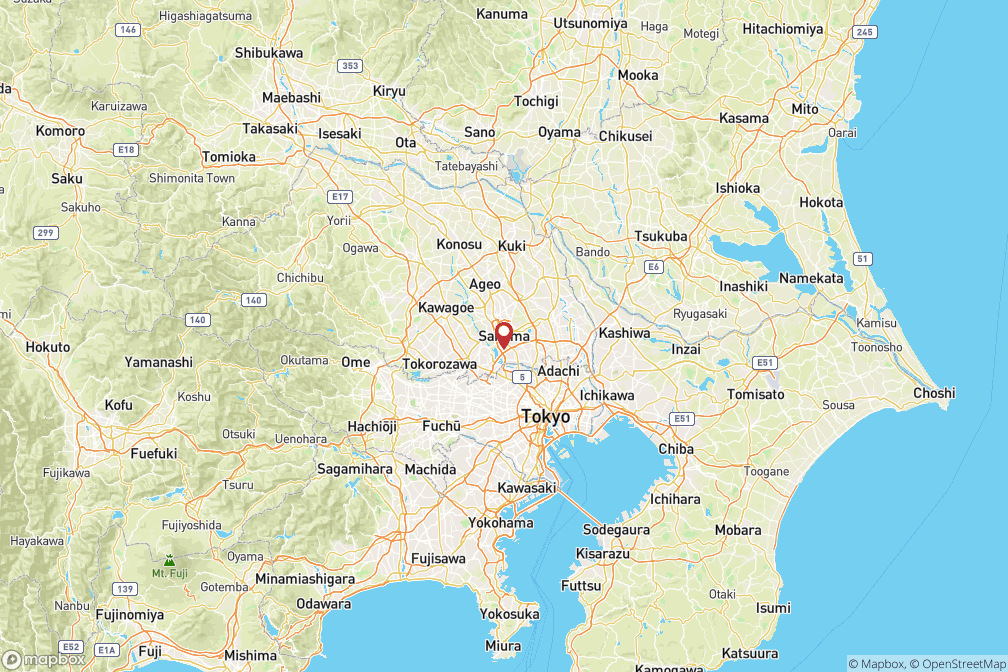