Take a dip in the Bath of the Shinto Gods

Visiting an onsen is a must-do item for both foreign and local tourists alike. However, difficulty in understanding the language can make it hard for non-Japanese visitors to visit some truly amazing onsen towns. If you are open to the idea of checking out a unique onsen town that local Japanese themselves love to go, then I compel you to make a date with Tamatsukuri Onsen in Shimane.

Tamatsukuri Onsen is one of the oldest onsen in all of Japan. The onsen is first mentioned on historical annals dating back to 733 AD, when apparently the Shinto Gods themselves bathed in these onsen waters. No wonder then, that the waters here are said to have dermatological beautifying properties; and this is no mere legend, for scientific analysis has turned up positive for beneficial minerals and chemicals in Tamatsukuri Onsen's waters. Tamatsukuri Onsen is thus famous with local tourists for its beautifying effects, though relatively unheard of with foreign tourists.

Tamatsukuri Onsen is defined by a long river, Tamayu-gawa, flanked with ryokan and diners on the either banks of the river canal. Clear waters run through the canal, with beautiful foliage and seasonal flowers blooming freely everywhere along the way. During spring, Tamatsukuri Onsen is noted as one of the most beautiful places in Japan to catch the cherry blossom. In the canal, unique wooden bridges or stone steps here and there connect existing platforms into an extended pathway that is perfect for a leisurely stroll. Two ashi-no-yu, or footbaths have been created for public use, and it is common to see yukata-clad couples and families taking a dip here, enjoying each other’s company after dinner in their Ryokan.

Tamatsukuri Onsen is centrally located right between the two major cities of Izumo and Matsue. Izumo is, of course, famous for the Izumo Taisha Grand Shrine, the second most important Shinto Shrine in Japan. Matsue, on the other hand, is a historic city renowned for its tea and wagashi culture, beautiful waterways and for Matsue castle. Both cities are conveniently connected to Tamatsukuri Onsen via JR Tamatsukurionsen Station, and it is a 20-minute ride to the east for JR Matsue Station, and a 30-minute ride west for JR Izumoshi Station.

In other words, a stay in Tamatsukuri Onsen is not only relaxing for the nourishing onsen waters, but also gives you many options if you like to explore during the day. If you decide to make a date with this undiscovered gem of an onsen town, I highly recommend a stay at either Ryotei Yamanoi or Hosei-kan, two very different but equally amazing ryokans here in Tamatsukuri Onsen. 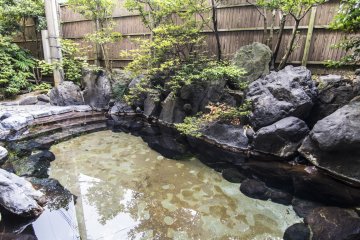 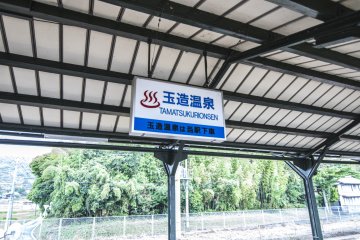 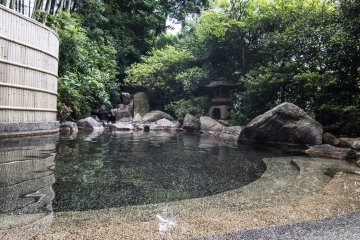 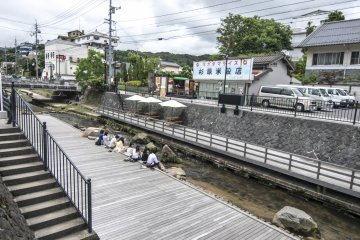 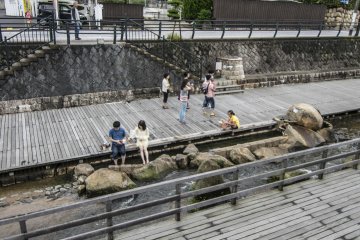 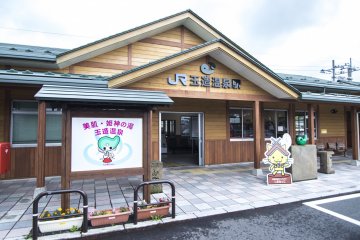 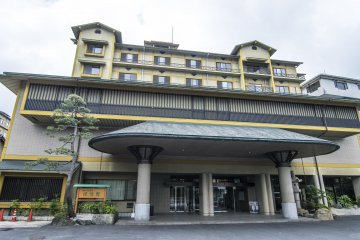 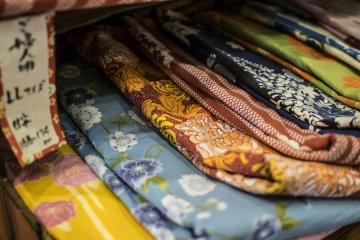 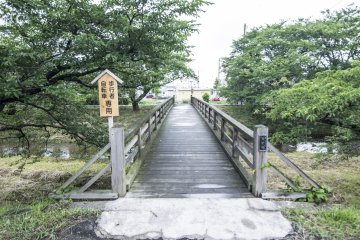 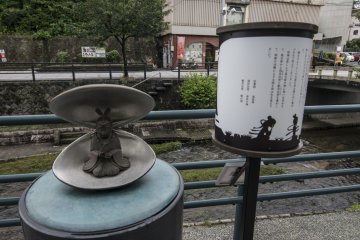 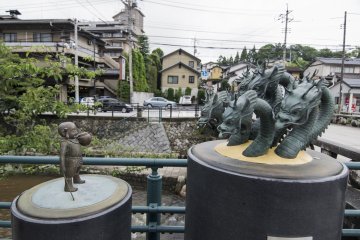 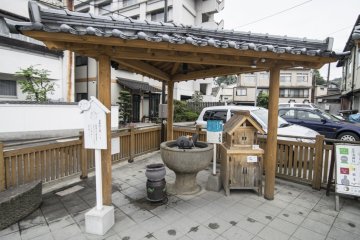 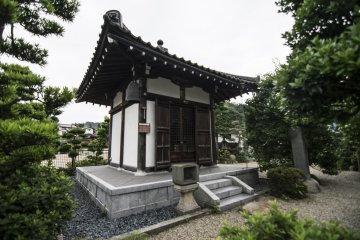