On a beautiful November weekend, I visited Mashiko in Tochigi prefecture, and spent time at two craftsperson's spots. One was an indigo dyeing studio and the other was a pottery museum. It was a 3 day holiday weekend, but Mashiko wasn't as crowded as Nikko and Kyoto probably were. And it was just a perfect time to go, as the trees were changing color to red, orange and yellow.

First, I visited the Indigo dyeing studio called Higeta Indigo House, which is at the corner of the Pottery Street and next to the Mashiko Information Center. It has a thatched rooftop and 72 Indigo vats. They have been dyeing fabrics since the Edo era. They also sell Indigo dyed items to tourists. The 9th-generation indigo artisan is now a living National Treasure. His dyeing method is very traditional; it involves dipping many kinds of fabrics, such as cotton or silk, many times in the indigo vats. Colors come out depending on the mordant bath added after the indigo dye, such as chrome, tin, acid or so on. Then, a beautifully deep color appears. It seems just like magic. You can buy small pouches for about 3000 yen, a coaster for about 800 yen and other items. Entrance is free.

Mashiko ware has flourished since the end of The Edo period as daily-use pottery. Later Saburo Ohtsuka established his kiln here and started the folk-craft movement, with members such as Shoji Hamada, Kanjiro Kawai, as well as Bernard Leach. In 1955, Shoji Hamada was named a living National Treasure. This changed Mashiko's reputation from a place for everyday pottery to an important artistic and creative pottery town. Even so , there are still many daily-use ceramics which we can afford to buy.

Mashiko Sanko Kan 益子参考館 is at the very end of this pottery street, and is the location of the Shoji Hamada Museum. There is an entrance fee of 800 yen. This museum was dedicated by Shoji Hamada himself for showing and promoting many young folk-craft artisans, and includes many items which he collected during his lifetime. The museum not only displays his works but also his friends' pottery and his own furniture, as well as his favorite things collected from all over the world. There are four buildings in the garden which include his own home and studios as well as some kilns.

If you want to buy pottery, there are many shops along the pottery street, and sometimes they have special exhibitions. I personally recommend the KOKORO shop & restaurant. They sell very lovely pottery that isn't expensive and is in good taste. The restaurant has good food and an English menu. On fine days, you can eat outside on the wonderful terrace.

There are many ways to get to Mashiko, but most are not convenient. It's pretty complicated to go there, which is why Mashiko isn't so popular, not crowded and wonderful.

If you take the Tohoku Shinkansen, get off at Oyama station and transfer to the Mito Line. Take it to Shimodate station, then transfer again to the Mooka Line and take that to Mashiko.

By car, take the Tohoku Jidosha Do (都北自動車道) to Tochigi Atsuga Junction. Then take Kita Kanto Jidosha Do (北関東自動車道), and exit at Mooka Then take Route 294 or Route 121 to Mashiko.

Basically, I enjoy making short videos. I studied film making at The Persons Art School in New York a long, long time ago. At that time I used 16mm film with a Bolex movie camera. Film was not digitized yet. Nowadays I shoot & edit my videos with very basic equipments, like the Victor Everio a... 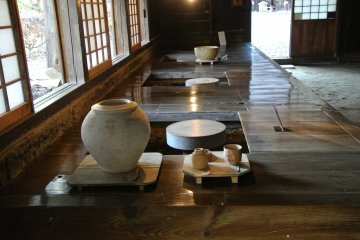 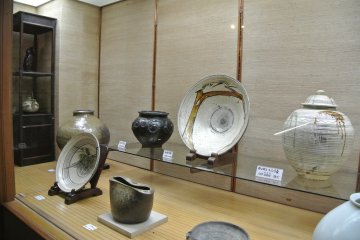 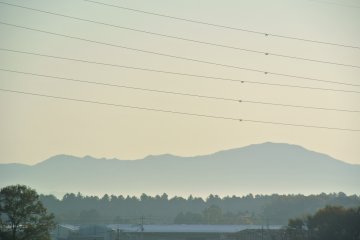 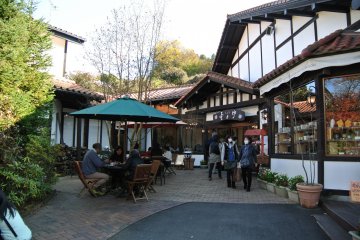 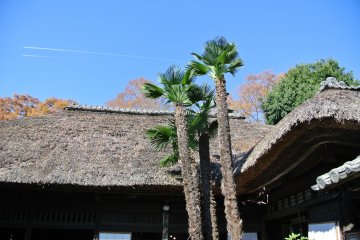 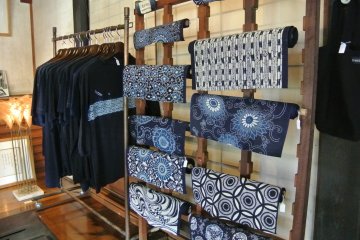 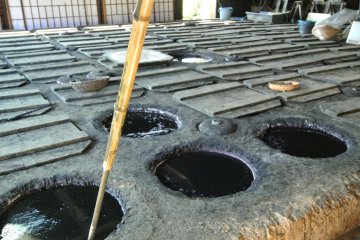 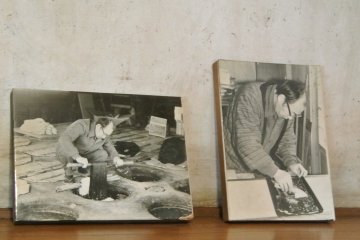 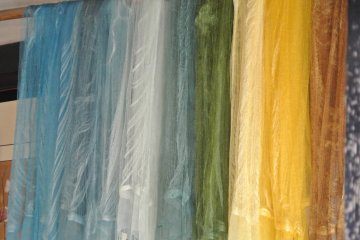 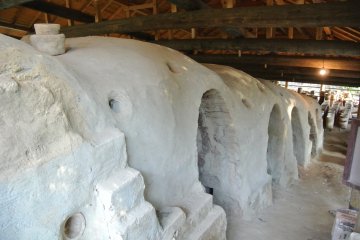 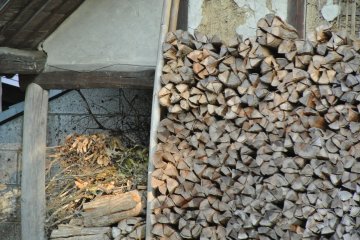