Where pottery and giant "Tanuki" meet

Mashiko is a small town in south east Tochigi that is famous for its pottery. There are hundreds of potters living and working here and almost 400 different styles of pottery available in this one small town.

Mashiko was the home and workshop of a Japanese Potter called Shoji Hamada who was designated a Japanese living legend in 1955 for his work. His art and status are widely credited with lifting the profile of Mashiko and its pottery. There is a ceramic museum in town that displays some of his work and history. The town is very tourist friendly with maps in English on their website and local tourist offices that are helpful. The locals are also pretty happy to talk to you and share their knowledge. It’s a great place to visit any time of year, but especially great during their two Pottery Festivals.

The pottery fairs that are held in Mashiko, have been held in the town since the 1960’s. Each year around 800,000 people visit the two fairs, which take place in spring around Golden Week and in early November.

This latest visit coincided with the November pottery fair, which was held over three days near the beginning of November. The streets are lined with stalls, and it seems like every nook and cranny in town either becomes a parking spot or a stall. Hundreds of stalls throughout the town sell every style of pottery you can imagine from a few hundred yen a piece, to hundreds of thousands of yen.

Although it is predominantly a pottery fair, there are also many small craft stalls selling local made items of wood, glass and other crafts, plus lots of food stalls, where the food is made while you wait and is cheap and tasty.

The Mashiko pottery scene is also famous for its climbing kilns or “Noborigama” which consist of several small connected kilns climbing up the hillside. Local Japanese red pine is used in the firing process which can take up to 60 hours with temperatures reaching 1300C.  The Ceramic museum also has an example of a climbing kiln in its grounds. There are six Mashiko glazes that give the "Mashiko yaki" or Mashiko pottery its unique style including the famous Kaki or persimmon glaze.

The entire main street is pottery shops and stalls, so it’s pretty impossible not to buy something. Be on the lookout for the giant Tanuki at the bottom of the main street. There are masses of stalls in that area with some amazing items. Pottery classes are also available in town and at several of the potters you can get a demonstration.

Mashiko is well worth a visit anytime, it is easily accessible by car or rail, and locals enthusiastically welcomes all visitors.

I am an Aussie expat (ex Sydney, Perth, ex UK) living in rural Japan. Im very passionate about people seeing more of Japan than the big cities, which are wonderful places, but there are so many hidden treasures in the countryside and lesser known regions. For the three years I have been living he... 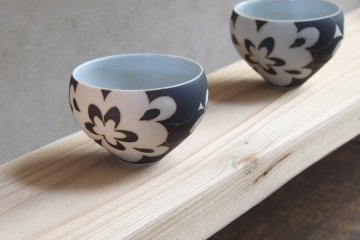 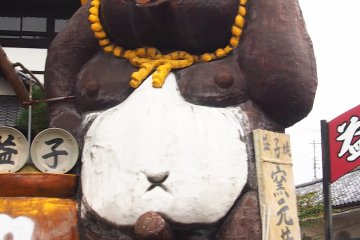 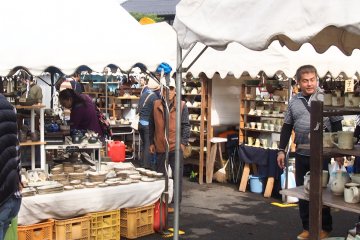 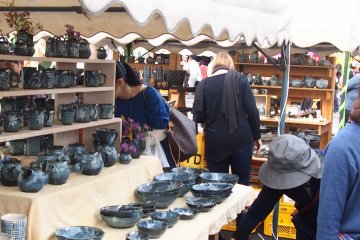 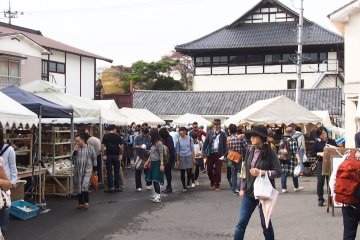 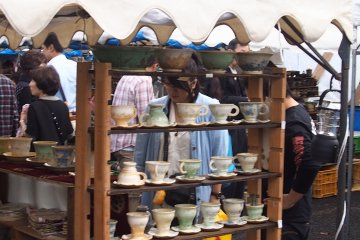 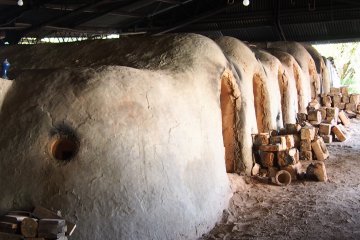 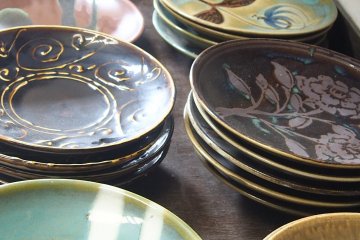 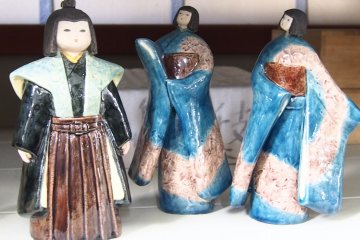 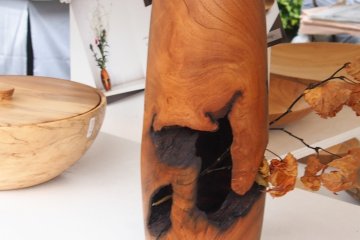 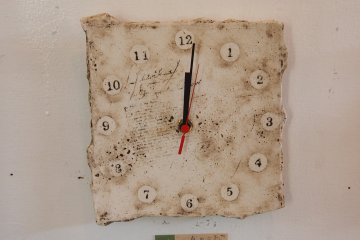 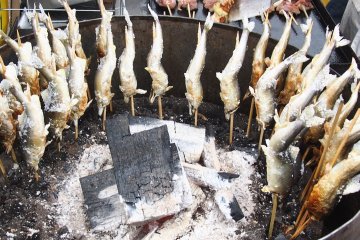