It is where I went on my first date with my husband, on a warm spring evening. I had told him I really wanted to see the suspension bridge illuminated. Since then, I have enjoyed Hachimanyama Park for cherry blossom viewing (lit up at night), family picnics, walks with friends to see the azaleas, and recently play with my son.

A ride up Utsunomiya Tower in a windowed elevator costs ¥190. The tower is on top of the hill in the park. There is now a small note on the window facing Tokyo indicating where you can spot Sky Tree, on a clear day with telescopic vision. The observation room is about 30 meters up. I visited twice recently with my son (3). Both times we were able to run around screaming at the top – nobody else was there. The tower is lit up at night, blue in the summer and green in other months, as is the aforementioned suspension bridge, which leads to the kid’s park, Adventure U.

Adventure U is awesome for any visitors to Japan who have never seen a roller slide. It has a very long curving one. I prefer to have a cardboard box to sit on but a ride down a roller slide may do wonders to break up fat on your backside. For a smoother ride, try the straight fast slide which is a long plastic chute. In July and August, water falls from a fountain near the top of the straight slide, down Ohya stone steps to a wading area with rocks to balance across and a bridge.

Too big for sliding? How about Go-carts? I’m 6 feet tall but somehow I squeeze into one of their go-carts. The course is awesome, with curves, hills, and even a traffic light. One round only costs ¥140. Small kids need an adult to accompany them; unfortunately, adults are not allowed unless accompanied by a small child.

My son also likes the aviary with ducks, geese, peacocks, various kinds of chickens, and some Japanese cranes. If you walk up a small paved lane, you can also find a cage of rabbits and a caged raccoon. You may also encounter some homeless cats in the park. For the most part they look healthy but it’s better not to try to touch them as I've heard that cats living outdoors in Japan carry some nasty illnesses.

The park has two free parking lots. Both require a bit of an uphill walk to get to the tower and picnic tables/benches. The smaller lot, almost under the suspension bridge, has space for 20 cars and the other, at the west exit can accommodate 50 cars. Both lots fill quickly during cherry blossom season. The smaller lot is near the velodrome and also fills up quickly when there are events there.

Hachimanyama Park is well signed in both English and Japanese and is an easy 10 minute bicycle ride from either JR Utsunomiya Station or TOBU Utsunomiya Station (about 20 minutes on foot). Monday is a holiday for both the tower and go-carts.

The video below is in Japanese, but will give you a feel for what the park is like:

It's with a love of adventure that I came to Japan in 2003.  I  love getting off the beaten track and getting around by bicycle.  In 2020, I qualified as a Forest Therapy Guide.  I guide in parks in Yokkaichi, Mie Prefecture nowadays. 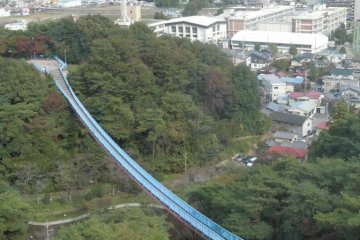 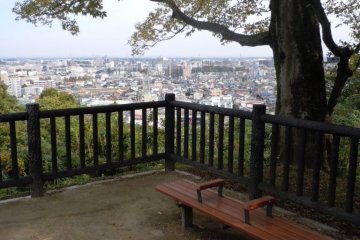 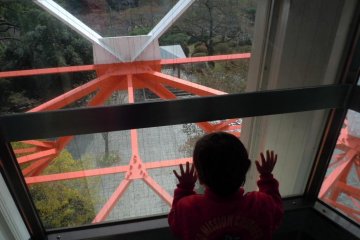 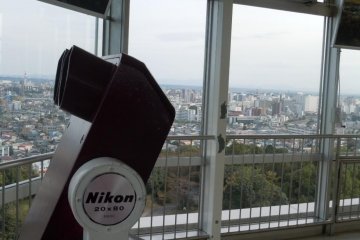 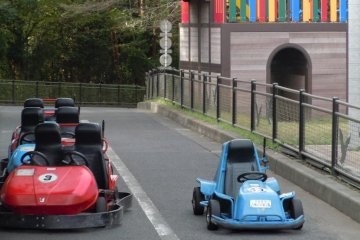 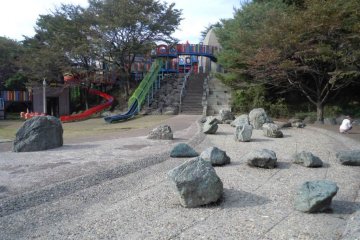