I'm sure almost every Japanese knows the name of Otsuka Pharmaceutical Co., Ltd. Even if you don't, you must have heard the name of or drunk one of their beverage products such as Pocari Sweat or Oronamin C. But not many people know the fact that the company originated in Naruto city, Tokushima. As a Tokushima local, I grew up seeing the huge advertisement painted on the walls of their warehouses in Naruto. When you cross the Great Naruto Bridge from Awaji Island, the first thing you see is one of those advertisements. And the next thing you may see is the 'Otsuka Palace'. When I was a child, I asked what it was and all the adults around me said, "That's the 'Otsuka Palace'. The Lord of Otsuka is living there". And I believed that. Later I found out it was just a retreat for the Otsuka company, and employees of the Otsuka Group would stay there, but still in my mind, it is 'Otsuka Palace' where the lord of Otsuka resides.

One day my friend in Tokushima told me that 'The Lord of Otsuka' built a huge museum in front of his palace. Wow, our Lord did something big again! He has a large sports field, which is called, 'Otsuka Sports Park' in Naruto, and there is his palace, of course, and next comes the museum? Great! However, I already grew up, so I checked it out sensibly...our 'Lord' must have a good reason to build a museum in his kingdom (here, I may have to explain, we locals call them (Otsuka) 'Lord' with affection, please don't get us wrong!).

History The Otsuka Museum of Art was built in 1998 to commemorate the Otsuka Pharmaceutical Group’s 75th anniversary in Naruto City, Tokushima. First, they planned to build it in Kansai Area, but they wanted to contribute to their hometown city of Naruto, and although the cost doubled, they decided to build the largest museum in Japan (when it was built) here (at 29,412m², it is currently the second largest in the country. The current largest is The National Art Center, Roppongi, Tokyo, with 47,960 m²). It's located in Naruto Park and was built in a way to preserve nature (they dug inside a mountain, and covered it with greenery again to maintain nature and scenery).

Concept The most significant feature, and the difference from other museums, is that all the exhibitions are reproductions. Not one work of art is real here. They use state-of-the-art, special techniques to faithfully reproduce world masterpieces on ceramic boards in their original size and color. And while the original works of art might fade and become damaged as time goes by, these reproduced replicas in Otsuka Museum of Art will survive as they now are for more than 2,000 years. In other words, this place is, and could be, the largest back-up center of all the art works in the world. In the museum, more than 1,000 pieces of precious works of western art ranging from 'Sistine Chapel' to 'Guernica' are truthfully reproduced and exhibited in their original sizes.

Well, our 'Lord' Otsuka truly did something that contributes to society, I guess. This is not only beneficial for preserving masterpieces, but also good for people who can't travel overseas to see the genuine works of art for many reasons. To children, it's good to familiarize themselves with art easily at an early age, and they may develop an interest in art and in the future, they may want to travel around the world to see the real paintings.

Tips Since this is quite a large place, (4 km walk in total) and the fee is high (adults 3,240 yen), I'd recommend you spend an entire day here rather than visiting for a few hours. Take your time and appreciate these world masterpieces on ceramic boards! It is not crowded, but even if it is, I can assure you the place is so large you wouldn't feel cramped at all. To give you a taste, here are some more examples of famous painting replicas you can see in the museum. 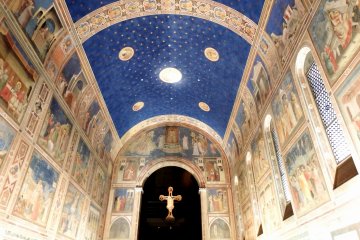 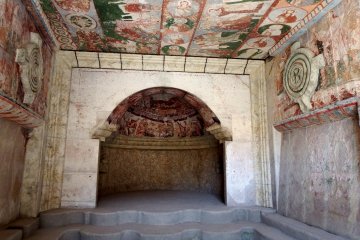 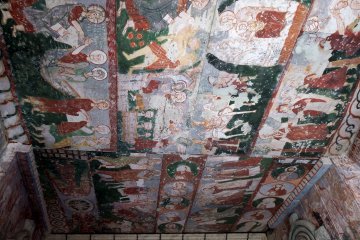 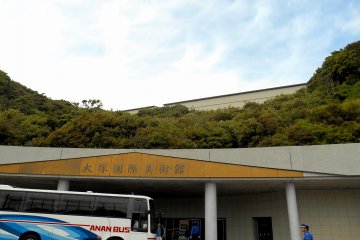 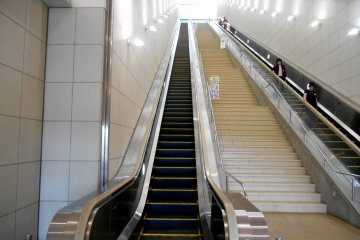 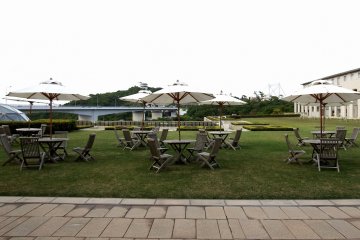 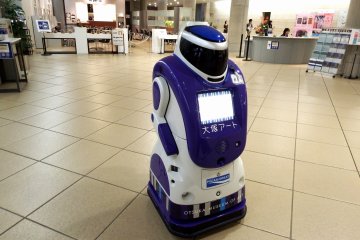 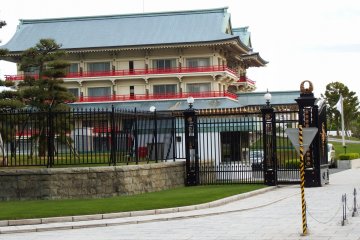 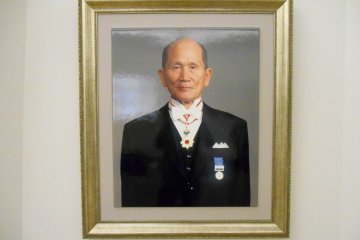 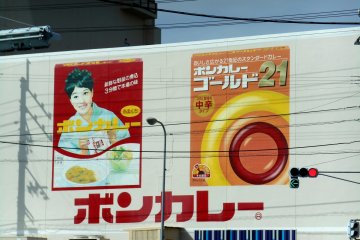