Temple #12 of the Ohenro 88 temple pilgrimage

Sunrise view from the temple entrance 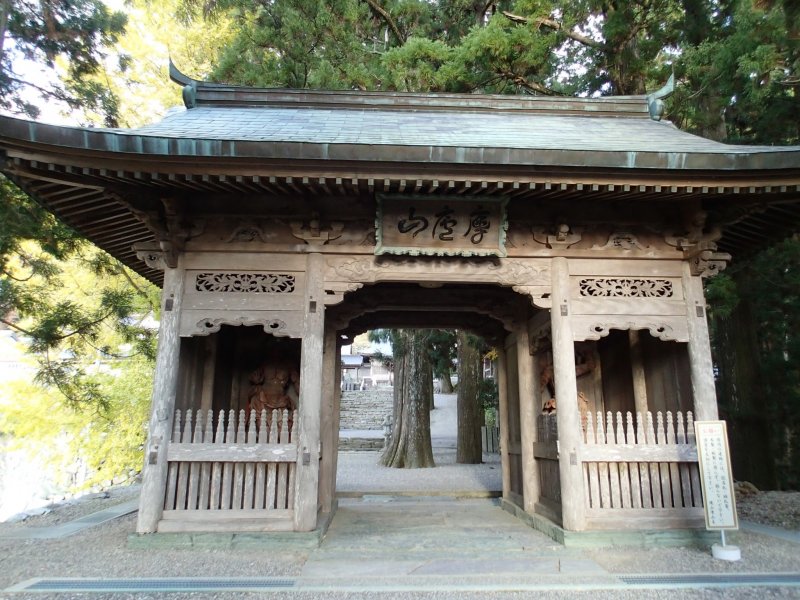 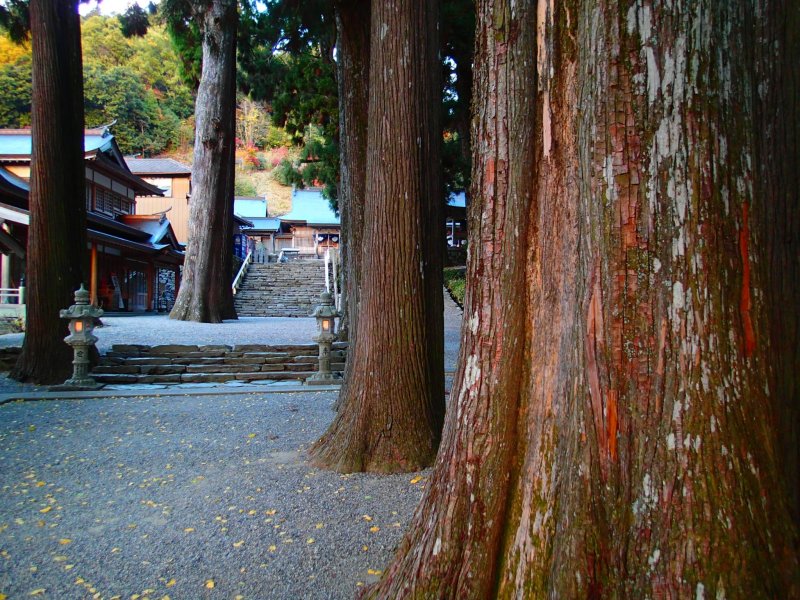 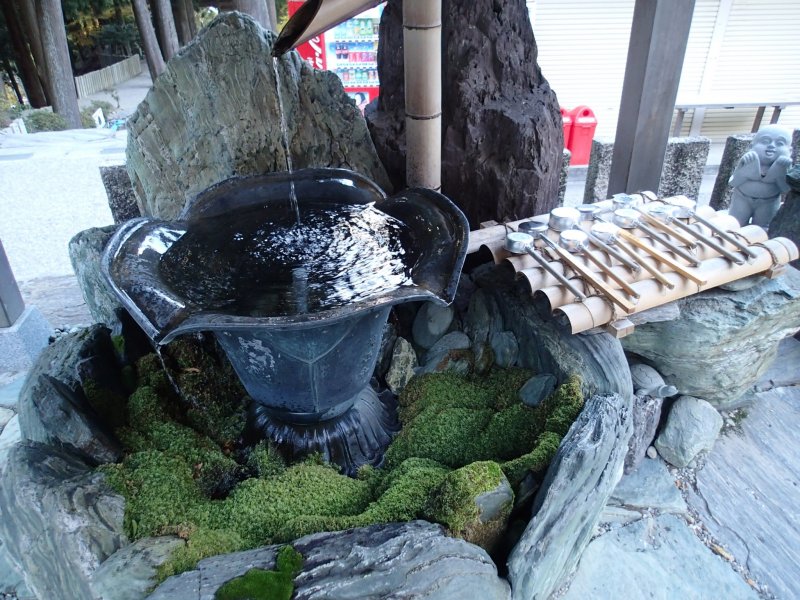 This purification fountain is quite unique within the pilgrimage 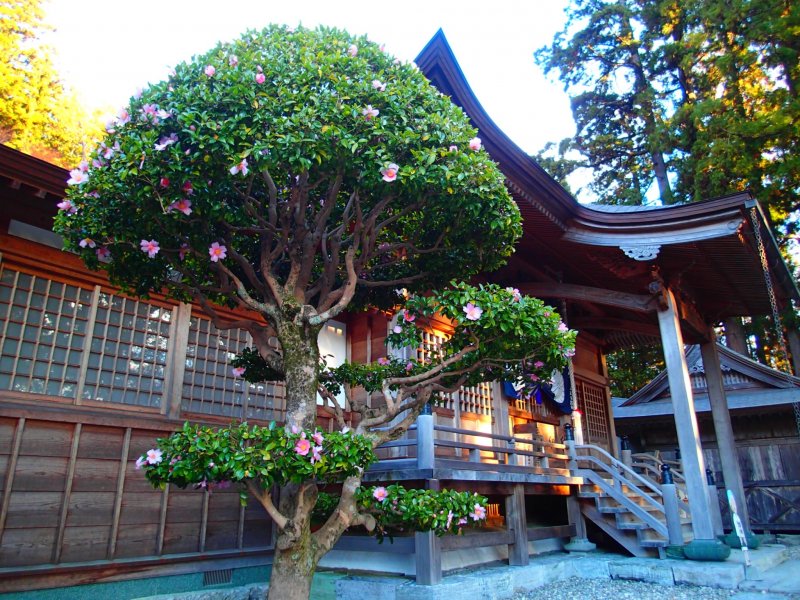 Finely groomed tree in front of the Main Hall 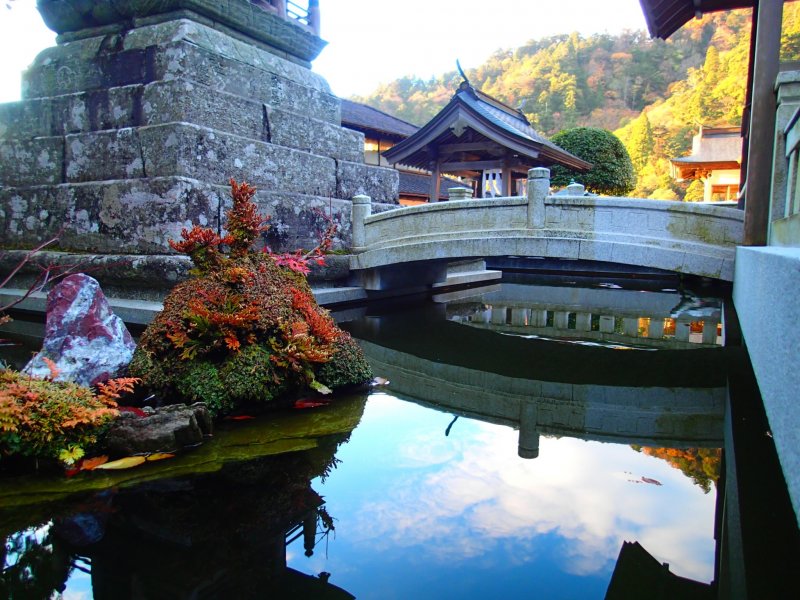 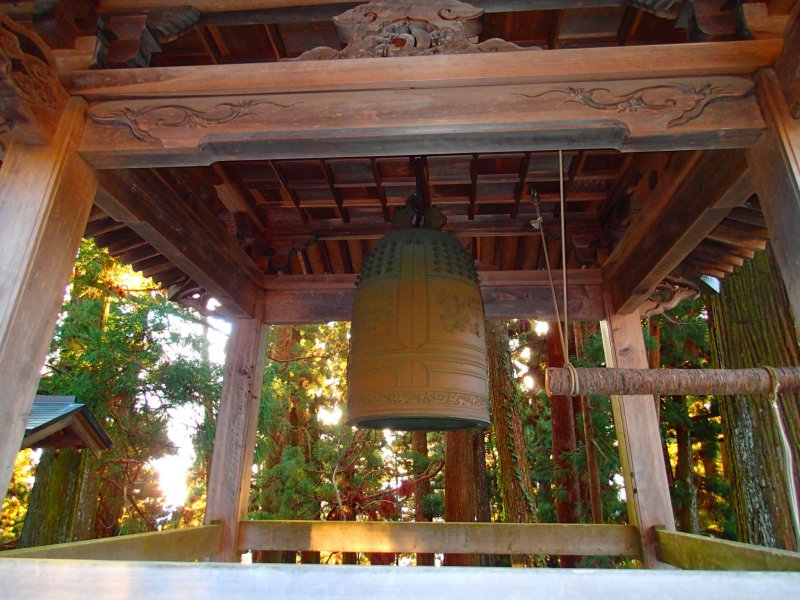 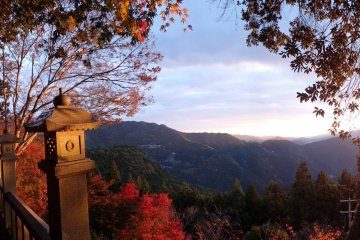 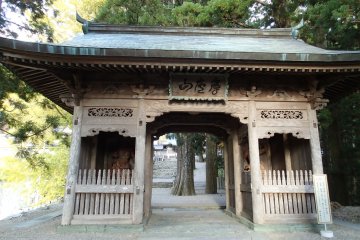 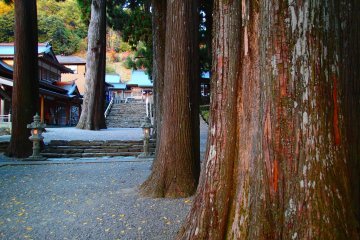 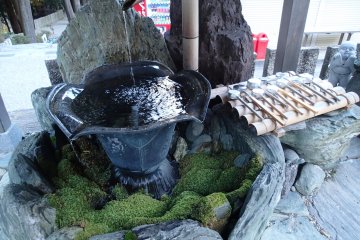 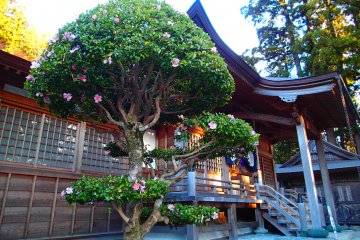 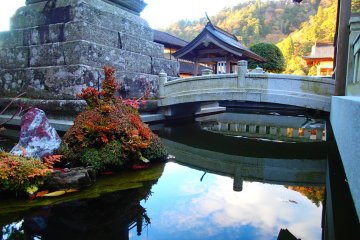 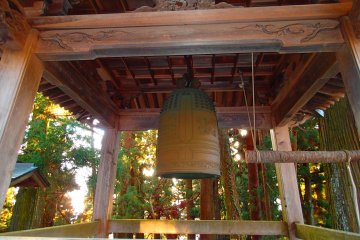 Temple twelve in the Shikoku Ohenro pilgrimage is also known as the Burning Mountain Temple. Kobo Daishi encountered a dragon here that was terrorizing the local inhabitants and causing a great deal of damage to property in the area. He was able to seal the dragon in a cave and carved two statues to guard the entrance. For this reason the temple is called Shosanji.

To get there by public transport, catch a Yorii-naka bound bus from Tokushima station and ride till end of the line. From there change buses to one going to Shosanji, from the Shosanji bus stop it is about a 90 minute walk. Alternately, it's a beautiful hike from Temple eleven over well marked trails and with spectacular views (allow 4-6 hours).

Find out more about Shosanji Temple.