Natural adventures in the mountainous countryside

Nishi-Awa is a sprawling, mountainous region in northwest Tokushima. It shares a border with all three of Shikoku’s remaining prefectures and boasts specialties unique to the area like indigo production and high-quality silk crafts. The harmonic blend of unbridled nature and human-made attractions makes this nook of Japan well worth exploration.

With tourism in Japan increasing exponentially over the last ten years, many of those in rural areas have fueled their energy into letting the world know the treasures they might be overlooking when taking trips that heavily feature more famous spots. The dilemma Nishi-Awa faces is one familiar to many of Japan’s prefectures in that there are a variety of places to see and things to do, but low visibility.

The rushing water that carves down Mount Tsurugi and spills into the Anabuki River is famous as the clearest in Shikoku. The thundering cascade of Naru Waterfall after a day of rain shows why Nishi-Awa’s fields are often flooded, creating an abundance of a plant called Indigofera tinctoria, or “true indigo.” Starting in the Edo period, people fermented these plants to bring out the dye within. Visitors can now try their hand at many traditional crafts including indigo dyeing at Udatsu Old Street, a memory of the past lovingly preserved.

Nearby, there’s a factory making uniquely thick somen that was recently awarded best in the country out of twenty-one competitors. Since 1977, the production of Handa Somen has been in the capable hands of Kitamuro Saki, a focused woman unafraid of constantly evolving her noodle-making process through trial and error. Tours of the facility show Kitamuro and her retired firefighter husband diligently at work. Handa Somen also contributes to the community-oriented spirit of Nishi-Awa by giving local pigs the leftover noodles deemed too thick or thin for packaging.

The accommodation options in Nishi-Awa range from the beautiful Japanese-style inn Zeniya in Mima City to the internationally-staffed guest house Momonga Village in Miyo City. Zeniya’s innkeeper, Zenitani Tatsuya, is an amicable former salaryman who recently built Zeniya to honor his late wife, a Tokushima local who dreamed of opening an inn. He makes a delicious breakfast for his guests complete with savory dishes and rice served in a traditional cypress tub. Momonga Village, located farther west, has staff hailing from various countries around the world like Taiwan and France. The rates are inexpensive, and the location is perfectly placed for outdoor activities like the nearby Forest Adventure, an exciting obstacle course in the trees that includes Japan’s very first canyon zip-line.

Talking to locals who have moved to Nishi-Awa from bigger cities like Osaka and Tokyo, the calm in their eyes and the ease of their laughter speaks well of the surrounding serenity. Nishi-Awa has a wealth of entertainment beyond its famous Awa Odori Festival, and dramatic views of nature in places like the “Hi” Gorge (named after the river in the shape of the hiragana character ひ) combined with the vast availability of free Wi-Fi, make for a well-connected countryside vacation.

Tokushima is easily accessible by car, bus, train, or plane.

From Tokyo, it's possible to take the Shinkansen to Okayama (3 hours 25 minutes), then transfer at Okayama Station and take the Nampu Express to JR Awa-Ikeda (1 hour 25 minutes).

Eight years in Japan with thirty prefectures visited and counting. 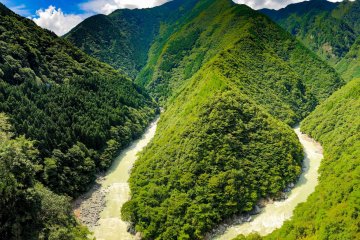 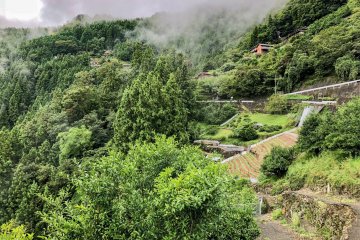 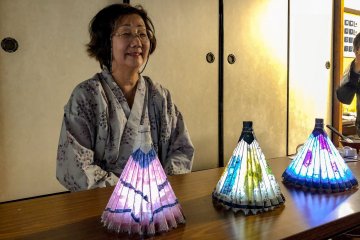 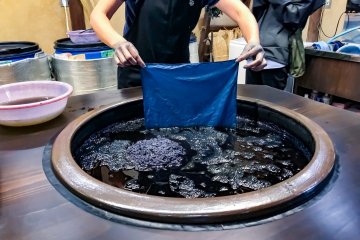 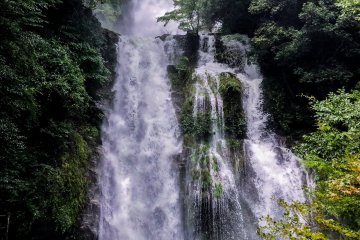 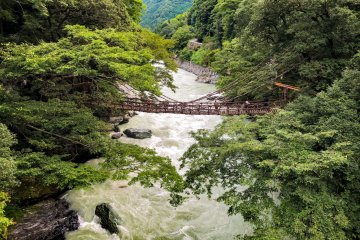 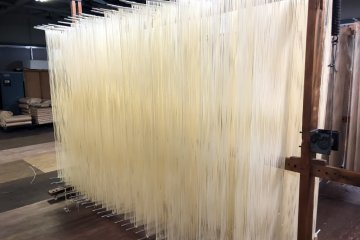 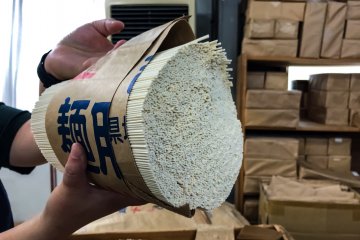 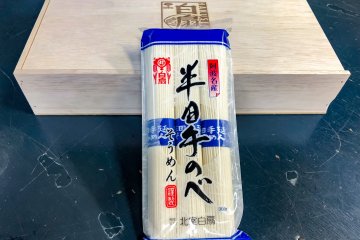 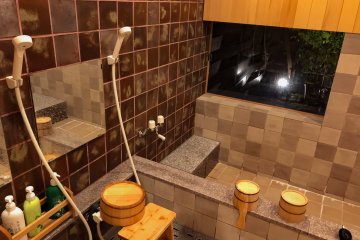 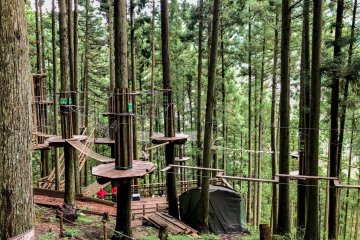