How to get to Tokushima from Kansai

'Southern paradise Tokushima' is what Tokushima locals call their homeland. However, to get to this southern paradise is rather inconvenient if you'd like to visit from Kansai. Before the Great Akashi Strait Bridge was constructed, there used to be various routes you could take by ship or speed boat, and there were even flights from both Itami and Kansai International Airports to Tokushima Airport (currently called, Awaodori Airport). But the Great Akashi Strait Bridge changed everything. Although it became rather convenient for car drivers, to those who don't want to drive, the options they can choose from have decreased; the ships and speed boats have disappeared, together with the flights from Kansai. In this article, I am going to explain how to get to the southern paradise Tokushima from Kansai.

Option 1: Cross the Great Akashi Strait Bridge by highway bus There are mainly three areas in Kansai from where the highway buses depart, Osaka, Kobe and Kyoto. Tickets can be reserved and bought online here, but unfortunately only Japanese is available on the website, so in case you don't read/speak Japanese I'd recommend making a reservation by visiting any bus terminal/travel agency directly and buying your tickets using your formidable international body language.

Option 2: Cross the Great Seto Bridge by train (approx. 3 hours, 9,650 yen one way) As this is quite a detour and rather expensive, I wouldn't recommend this route. But just in case you have a car-phobia and don't want to ride in a car this could be an option. Besides, you can cross the Great Seto Bridge this way! First, you would have to get as far as Okayama by probably Shinkansen (bullet train) from some location in Kansai. Supposing you'd take it from Shin-Osaka Station, it would take about 45 min., 5,500 yen one way. Then you'd take a JR Express Marine Liner at JR Okayama Station bound for Takamatsu, which would take approx. an hour, 1,510 yen one way. Lastly, you'd change trains at Takamatsu, and then take a JR Express Uzushio bound for Tokushima, which would take about 1 hour, 2,640 yen one way.

Option 3: Cross by ferry boat from Wakayama (approx. 3 hours, 3,000 yen one way) First, you have to get to Wakayama Port by train. Fortunately, there's a direct train available from Nankai Namba Station. Take a Nankai Express Southern train bound for Wakayama Port, which would stop at Kansai International Airport. It takes about an hour, 920 yen one way. Then take a Nankai Ferry Boat bound for Tokushima Port, which takes about 2 hours, 2,000 yen one way. In case you take the ferry boat along with your car, the fee for the car would be 5,800 yen ( if vehicle length is shorter than 3 meter ), 7,600 yen (if longer than 3, shorter than 4 meter), etc. For further information please refer to the Website of Nankai Ferry (only in Japanese).

Option 4: By car If you care for driving, of course you can drive to Tokushima! It will take about 3 to 4 hours depending on how fast you drive or how heavy the traffic is. Good luck!

Lastly, there is lots to see in Tokushima, the southern paradise. For instance, first comes the famous Awa-Odori (Awa Dance) in summer, of course, then the great Naruto Whirlpools, the majestic Otsuka Museum of Art, some of the 88 temples of Shikoku Pilgrimage, etc., etc. I wrote a series of articles about my trip to Tokushima during the Golden Week Holidays, so if you are interested, please read the following articles and learn about this fascinating southern island! 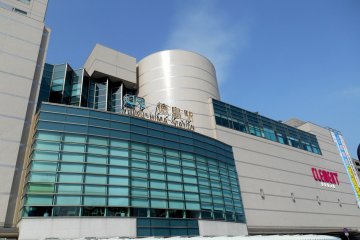 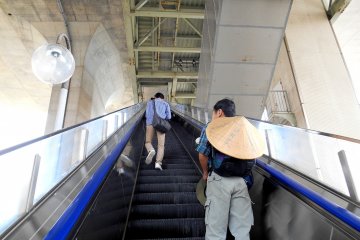 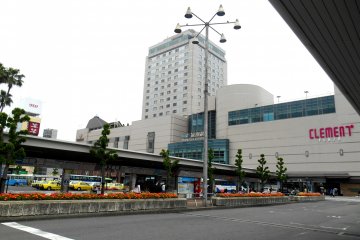 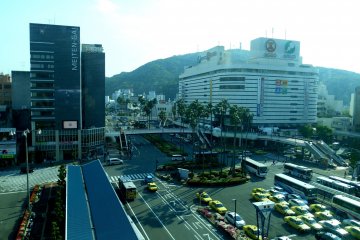 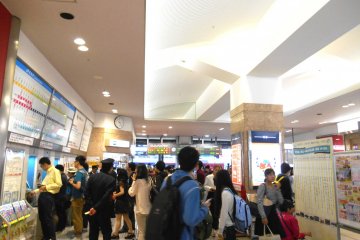 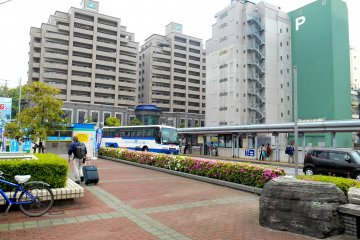 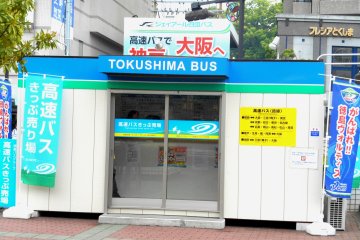 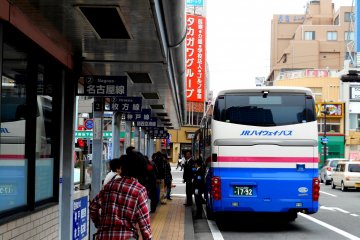 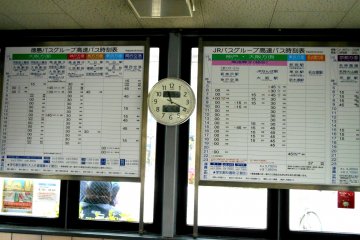 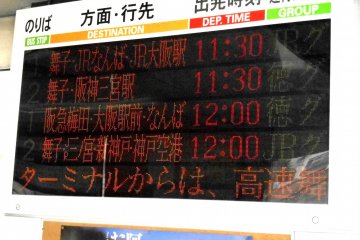 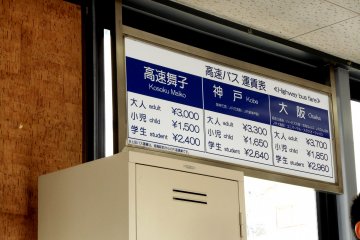 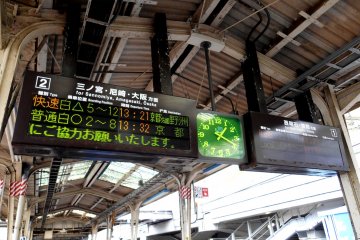