BnB+ is a chain of budget-friendly hostels, with a handful of locations around Tokyo, as well as one in Nara. The 'Ninjya' branch in Otsuka is typical, providing basic but comfortable capsule beds at very reasonable cost, and so close to a station on the main JR Yamanote loop line that you can hear the chime from the platform.

On the third floor of the building above Otsuka Dream Theater (I don't know what that is, but it sounds impressive), BnB+ is a very compact place, squeezing 22 capsules in very cosily; there are a small number of toilets, strong showers, and some space to put your luggage, as well as lockers for smaller items. The design is modern, functional and minimal except for the small common area, which is decorated with Ninja murals on the walls (and, when I visited at the end of October, Hallowe'en lanterns). There's no kitchen, but you do have a fridge and, because there's nowhere else to mention it, they offer free Wi-Fi too.

The capsules themselves are good, if also a bit basic: there are two outlets, a hook with two hangers, and a light, so with no other place to put them, I had to balance my glasses on top of the light. On the other hand, they provide more than decent comfort, the mattresses, quilt and pillow thicker and more comfortable than at many other places I've stayed at. Despite the location, there's little noise from outside - the station chime is very faint - so I did get a good night's sleep.

There's no sightseeing in Otsuka, but the area immediately around the station is pretty lively, with plenty of bars, restaurants and cafes. I didn't find a supermarket, but there's a convenience store just up the road for necessities, and a stand selling bento boxed lunches on the way to the station. Just two minutes away on the other side of the station is Titan's, a friendly craft beer bar that hosts a weekly open mic stand-up comedy night in English.

According to the website, capsules cost JPY3500 for a night, though I actually got a discount by being a long-time user of a particular website, so you may be able to find other such deals online. The guy on duty when I checked in could speak a little English, but they have a printed set of instructions in English that covers most of what you should need to know for your stay.

It's just one minute's walk from the north exit of Otsuka station, reachable on the JR Yamanote line or the Toden Arakawa tramline. 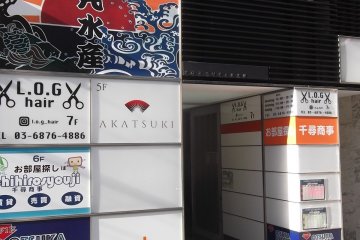 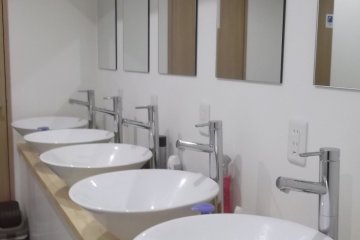 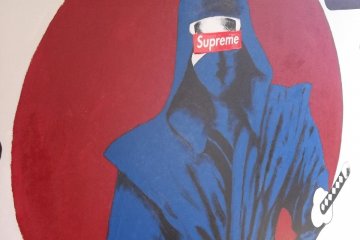 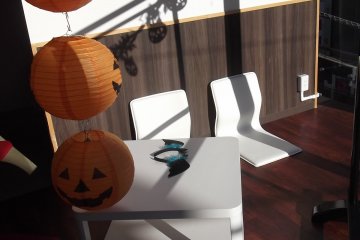 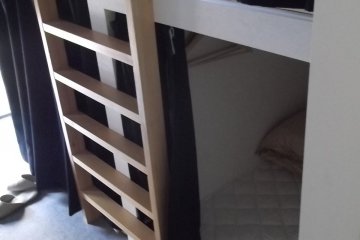 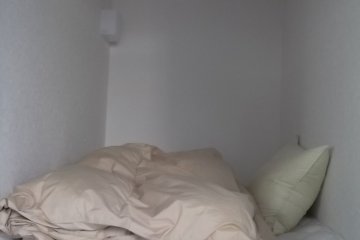 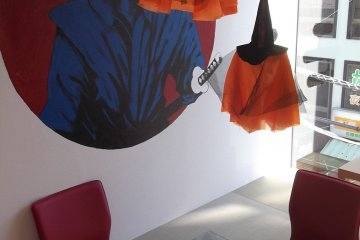 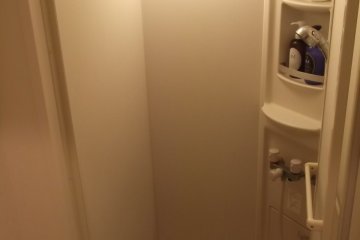