From Tokyo Station, the Chuo main line whisks you from station to station, with skyscrapers eventually giving way to the suburban expanse. Following the line out of central Tokyo is an important part of understanding the city. Even as the views change from buildings and neon to verdant greenery and impressive mountains, you are, in fact, still in Tokyo.

By the time you make it to Ome Station, just over an hour from central Tokyo, lush nature envelops you. In the peace, you will notice bird song and, come nighttime, starry skies. Yet, if you go up the surrounding mountains by cable car, you can do so with a Suica card as you are in Tokyo.

From Ome to Mitake Station, there is a route to Mount Mitake, considered as the most sacred mountain not only in Tokyo but the whole Kanto region. From Mitake Station, it is a short bus ride to the base of the mountain, from where the surprisingly steep cable car route cleaves through the untamed greenery to Mitakesan Station. In total, it takes only two hours to get from the bustle of the city to the great outdoors.

The area around Mount Mitake transports you in a flash to centuries past, with thatched Japanese houses free of overhead cables and winding lanes devoid of cars. Among traditional Japanese inns, historic houses, and restaurants, you will be reminded that this way of life is very much alive in parallel with that of the city you have left behind. Before you venture further into the mountains, make sure you are well-fed on the local cuisine, which draws from surrounding nature. The scattering of restaurants boasts freshly hand-cut soba noodles paired with local walnut dipping sauce, and wild deer curry, which makes for a hearty lunch.

The small village centers around Musashi Mitake Shrine at the peak of Mount Mitake, a hub of Japanese spiritualism since ancient times that has welcomed no end of influential historic figures over the centuries. In recent years, the presence of numerous ōkuchi no magami, deified wolfs, in the shrine’s grounds have made this a popular destination for dog lovers. The easy route to the shrine is one many undertake with their four-legged friends.

For a taste of hiking, the Mount Mitake Visitors Center can advise in English on hiking routes. With a mixture of routes, including those suitable for children and those who like a challenge, you are sure to find a route that is right for you. The spectacular scenery ranges from rock gardens to waterfalls, occasionally interspersed with panoramas featuring the skyscrapers of central Tokyo.

While many hikers make a day trip to Mount Mitake, they are missing out on the many traditional inns and temple lodgings that surround the shrine. Until you have taken in a Japanese bath and eaten food gathered on the mountain, you cannot say you have truly had the Mount Mitake experience. For those who want a bit of comfort and authenticity, the Nanzansou Inn offers traditional Japanese rooms with western beds, so you can sleep in comfort while the nocturnal flying squirrels pop out.

Staying on Mount Mitake also allows you to participate in morning prayers and offerings at Musashi Mitake Shrine (participation must be reserved through a local inn). Entering the shrine and making an offering in the morning sun is an unforgettable experience that will leave you feeling cleansed and refreshed in the clean mountain air. It is said that the architect of Edo or modern-day Tokyo, Tokugawa Ieyasu, was fond of this shrine and dedicated many important articles to it. It is inspiring to think that, as you look out to Tokyo Skytree and the surrounding city, he too must have stood on that same spot as he watched the city grow.

As you leave the mountain behind, do not miss out on Mitake Valley’s stunningly clear waters filtered from the heights of Mount Mitake. While there are plenty of sports to offer, the clean waters make for easy fishing and delicious fish. The Okutama Fishing Center has everything you need to fish so you do not need to prepare anything yourself. While you take in the picturesque valley, you will find yourself with more fish than you can eat including rainbow trout, cherry salmon, and other varieties depending on the season. The fishing center will even prepare the fish for you, so they are ready to cook over your barbecue on the banks of the river.

The Okutama waters also make for splendid sake, so you can spend an afternoon in the Ozawa Sake Brewery on the banks of Tama River, one stop away from Mitake Station. There, the made-in-Tokyo Sawanoi brand of sake can be enjoyed in the Sawanoi garden, while those wanting to learn more about sake-making can take a tour of the brewery.

To see how motifs from Japanese nature have influenced the arts, visit the Kushi Kanzashi Museum. A short walk from the garden, it also offers views of the river and houses a world-class collection of Japanese hair ornaments through the ages.

Following both the river and train line takes you back to "Tokyo" but, from mountain to valley to river, you have been in Tokyo the whole time. 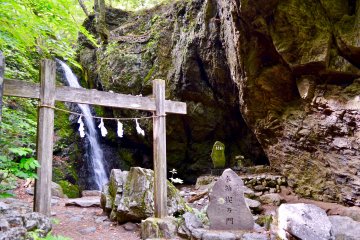 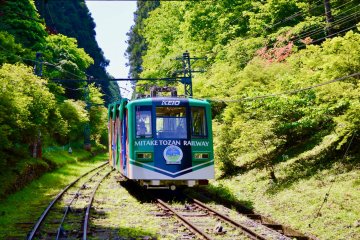 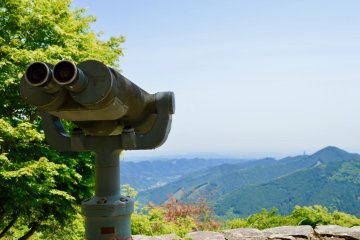 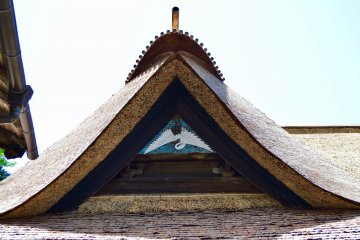 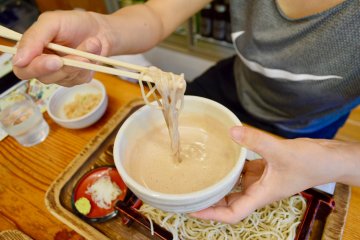 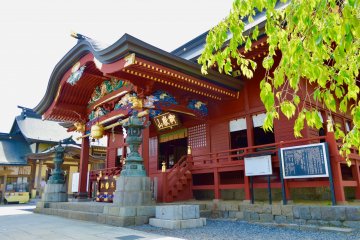 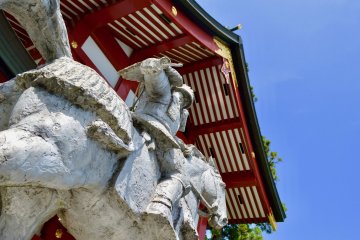 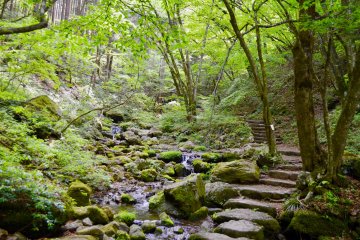 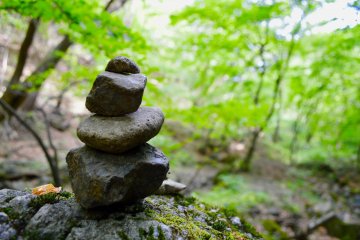 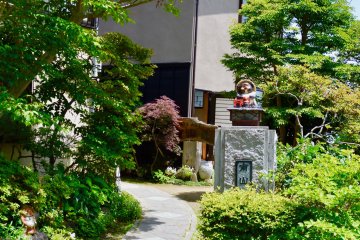 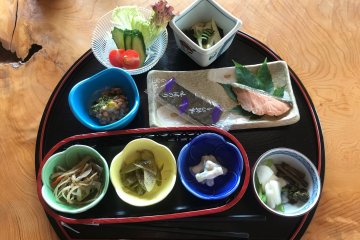 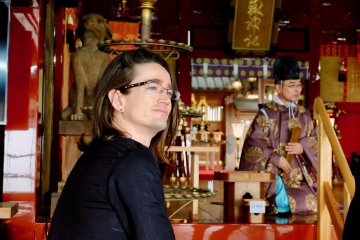 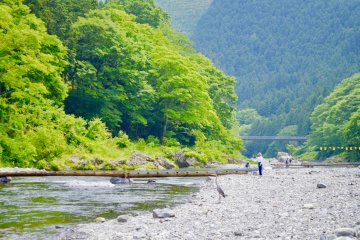 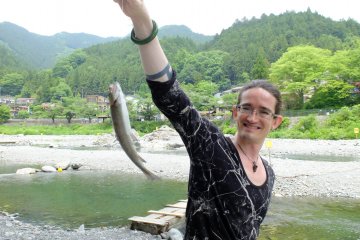 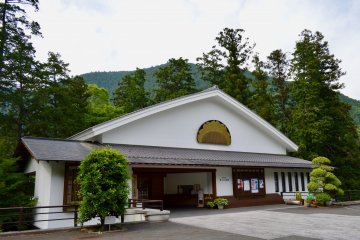 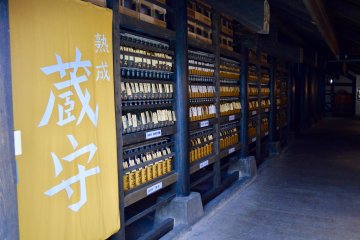 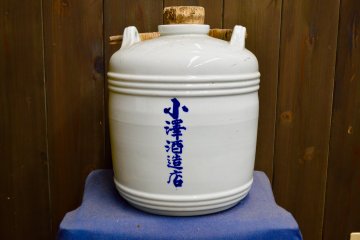