Built in 733 A.D., Jindaiji is the second oldest Temple in Tokyo. For most visitors though it is best known for its Botanical Garden and soba (buckwheat) noodles. There are over 20 soba restaurants around the temple, many with outdoor seating, and some with very nice gardens. Do be prepared to battle a few mosquitoes though if you're sitting outside.

On a recent visit to Jindaiji we had lunch under a canopy of trees at a soba restaurant that is "hidden" behind the cemetery. Okay, not very well hidden since there is a sign (in Japanese only) pointing to it, but it is off the main path just a bit. In the hot and humid Tokyo summer cold soba dipped in a light soy sauce broth, with a side of lightly battered tempura, and a plate of oden (normally a winter dish, but good most any time of the year) we were well sated. And of course, a cold Kirin Lager for me and bottle of Jindaiji Beer for Madam Wife to chase it down.

Smoke wafting from the fire pit on the trail just above the restaurant helped keep the mosquitoes at bay - we only had to shoo 3 of them away. I refuse to share my lunch - and my blood - with these little bug(gers).

Japan's favorite summer time tree orchestra, the cicadas (semi, in Japanese) serenaded us throughout lunch - the cicada's "song" is the true sound of summer in Japan.

Of course there is more to Jindaiji than eating soba. Be sure to go into the Jindaiji Botanical Garden too.

The site of Garden was once part of a medieval fortress which is said to date from 1537. It later became a nursery that supplied trees to line the streets of Tokyo. After the World War II it was opened to the public as "Jindai Ryokuchi (green lung)." In 1961 the name was changed to the current name and it became the first botanical garden in Tokyo.

The Garden has over 100,000 trees and shrubs representing over 4,500 varieties. All have an identifying label for the botanist in you to know just what sort of tree you're admiring.

Be sure to do the walk through the greenhouse, which was built in 1984 to house the collection of tropical plants. There is even a lily pond in one section of the greenhouse.

Admission to Jindaiji and the temple area is free, but the Garden costs ¥500 for adults, ¥200 for children, and ¥250 for seniors.

The garden is closed on Mondays (other than National holidays, when it is closed the day after. Hours are 09:30 to 17:00 and the ticket window closes at 16:00. 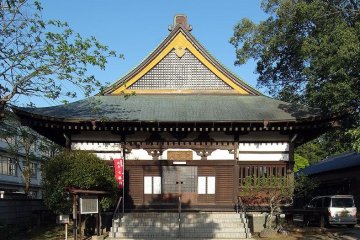 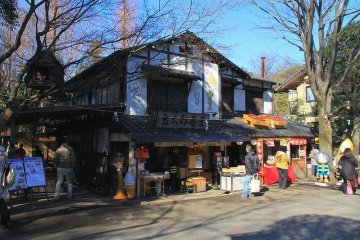 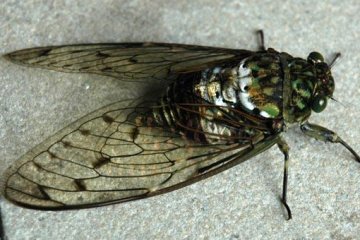 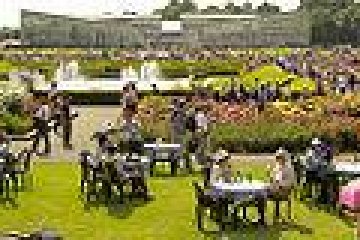