Meiji Jingu Gaien Park is a large outdoor area in central Tokyo, and is considered the outer precinct of Meiji Jingu Shrine. It is a bit misnamed, at least according to my image that the word "park" means open, grassy areas for throwing a Frisbee or having a picnic in. That's not what this place is about - signs pointing to the actual "park" area led to a large, blacktopped patch. Instead, Jingu Gaien is more of a collection of outdoor facilities, set around some picturesque tree-lined roads and pathways.

Jingu Gaien has many athletic facilities. There are plenty of baseball diamonds, a "Batting Practice Range" (batting cages), the Sendagaya Futsal Court, tennis courts, a golf driving range, and an indoor ice skating rink. There is also a members-only Lawn Tennis Club. The "Park for Children" area features many open spaces and play areas for kids. The park is also a popular place for runners, with many paths that wind through the trees and connect to other parks in the area. Famous novelist Haruki Murakami mentions that he's ran here often in his running memoir "What I Talk About When I Talk About Running."

Jingu Gaien is home to Jingu Stadium, the home of the Tokyo Yakult Swallows professional baseball team. Jingu Stadium is an old, historic building that has seen a lot of baseball over the years, and is a great place to catch a game. It was the site of a historic exhibition game in 1934 featuring a squad of American all-star players, such as Babe Ruth and Lou Gerhig.

Also housed in Jingu Gaien is the recently-closed National Olympic Stadium. Built in 1958 in preparation for the 1964 Tokyo Summer Olympic Games, the National Olympic Stadium has been used for decades for a wide variety of sports and events, including rugby, soccer, and concerts. The building is now closed and set to be demolished in 2015, but the new Olympic Stadium will be constructed on the same site, and will be used as the central facility for the 2020 Tokyo Summer Olympic and Paralympic Games.

This park was constructed in memory of the Meiji Emperor, who died in 1926, and is still under the direction and control of Meiji Jingu Shrine. The Seitoku Memorial Museum is the most striking building in Jingu Gaien, and houses a collection of artwork depicting life in the Meiji Period. The park also has a Ceramic Art School and a Culture School, which teaches traditional arts such as tea ceremony, flower arrangement, and calligraphy. 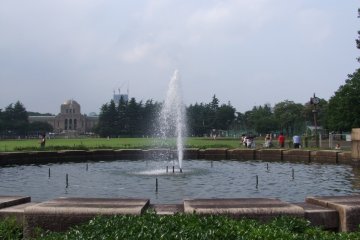 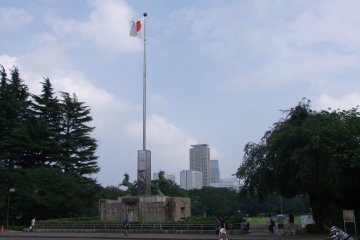 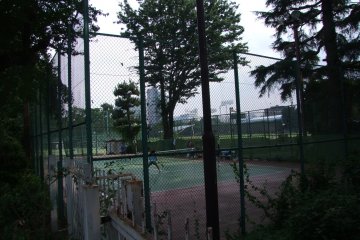 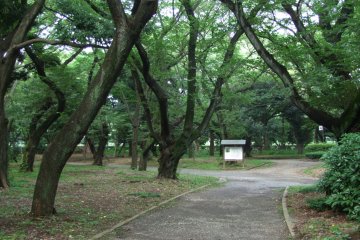 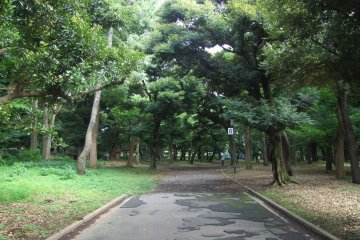 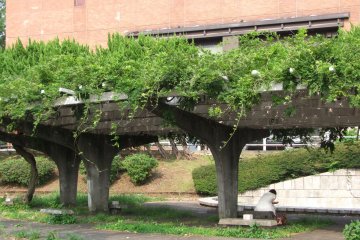 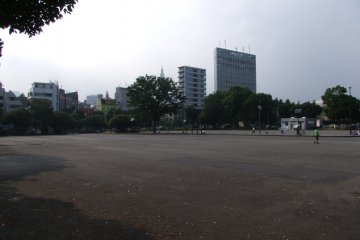 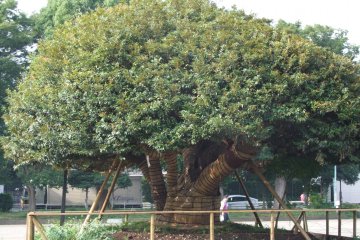 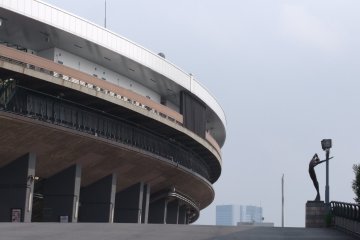 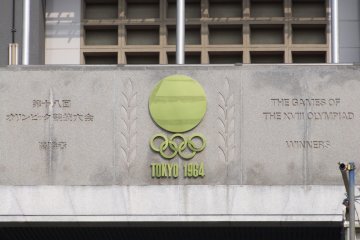 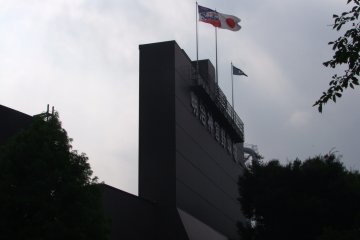 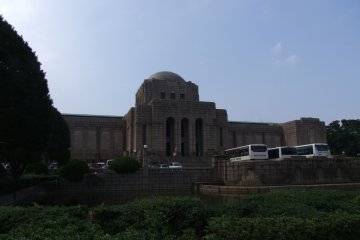