Whimsical dolls welcome you to an edgier side of Tokyo (Photo: Bonson Lam)

Dreaming of another world

Imagine Tokyo and Berlin had a love child, or perhaps, the scene where the love child was made. Maybe you were sleepwalking, and stumbled into a scene from Eyes Wide Shut, about some voyeuristic couple getting got more than they bargained for.

Unless you are dropped in your room by a parachute, you cannot help but notice the streetscapes that surround the hotel, its sensory experiences playing with your mind.

Arriving late at night, the first things you notice are the old neon-lit signs of the “Karaoke-kan”, like the opening scenes from the movie, “Lost in Translation”.

As you walk further from the main streets and the train station, you may be shadowed by pimps offering all kinds of massages and the like. It was something totally unexpected, on a scale that made the side streets of Ikebukuro look tame in comparison. This “Jack in a Box” type of surprise continued inside. When I quietly opened the door of the laundry room, a giant pink man was ironing. Actually, it was just a picture, but it was so real that it freaked me out at first.

After being initiated, I was ready for more innocent surprises, such as Jenga Blocks, table soccer, old Pac-Man type arcade games on cassette tapes, and a library that is more fun than studious, with less of the giant coffee table style books and more of the other kind, like the complete works of Kengo Kuma. Kengo san once said that he wanted his architecture to disappear, which reminded me of the hotel's exterior. Its box-like office shape isn't memorable, which isn't a bad thing, as there are plenty of other things on the street to distract you.

On the other hand, the rooms themselves are Quaker simplicity meets 1970s school hall – blue grey bathroom doors, brick facia reminding you a bit like an old school dormitory, but floorboards are clean and functional, with an industrial kind of chic, but without the rough edges or any sacrifices for comfort.

The beds are clean and comfortable, though if you can’t bear the noise at night from the streets – ask for a room away from the street, or higher up. If you have jet lag and simply can't sleep, try the 24-hour fitness room, or keep reading that Kengo Kuma book until you disappear.

The morning after I was ready to hit the streets in broad daylight, keen to see the Jekyll and Hyde nature of this old town. By day it has a retro look, like the old Sumida-ku, or Ueno Markets, perhaps a bit like the old parts of Tennoji. Old taxis in pinstripes and canary yellow, Ma and Pa shops filled with bags of corn snacks that most Tokyoites grew up with, these are the everyday pleasures of ordinary working families of the lower town or Shitamachi.

So, who this is hotel is suitable for? Maybe someone looking for a sense of the whimsical, with an energetic late twentyeth century Shitamachi and Hipster atmosphere, also relatively close to Narita Airport via T-Cat or Train. The surroundings are key to the experience. If Moxy was located in some old money district of Ginza, or amongst the glass offices of Shinagawa, it would look out of place. Here at Kinshicho (sorry you have never heard of the place?), it just heightens the experience.

Give this hotel a miss if you need to be closer to downtown Tokyo, or if you are looking for a traditional Kyoto machiya experience.

Japan Rail (JR)'s Kinshicho Station is 80 minutes from Narita Airport. The Moxy Hotel is a 8-minute walk from the station (longer if you get lost or distracted). Alternatively it is 120 min. by Airport Limousine Bus to the TCAT terminal. From Suitengu, the hotel is three subway stations by Hanzoumon Subway Line to Kinshicho Station. 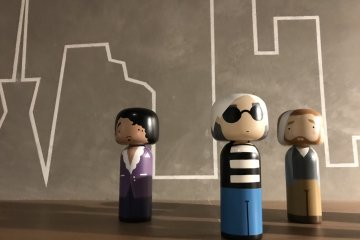 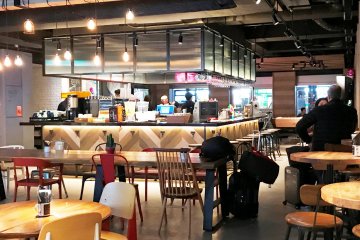 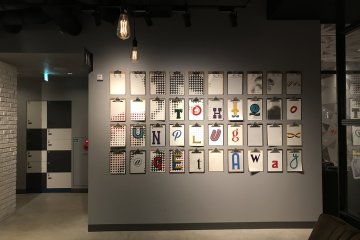 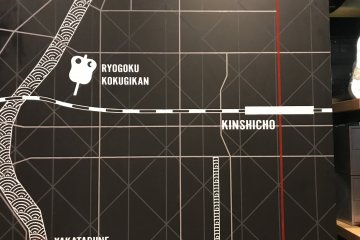 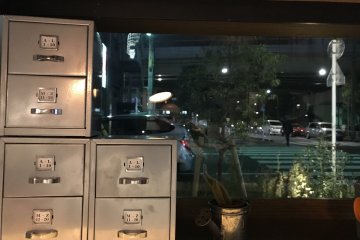 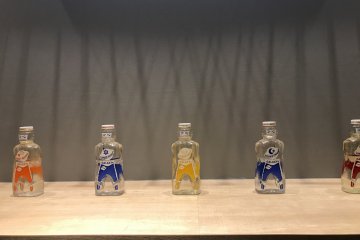 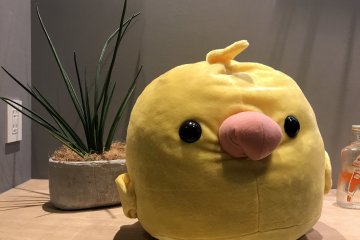 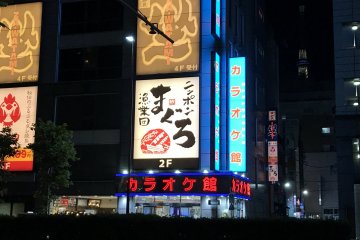 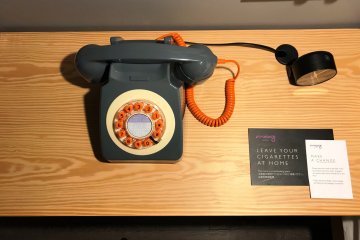 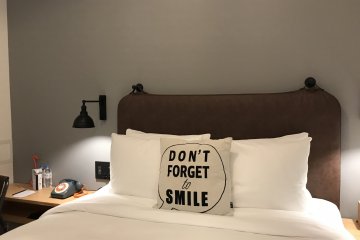 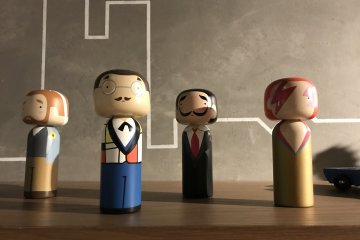 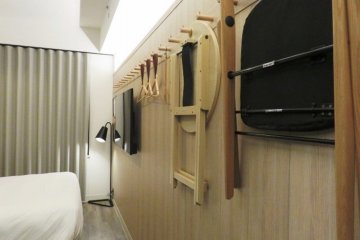 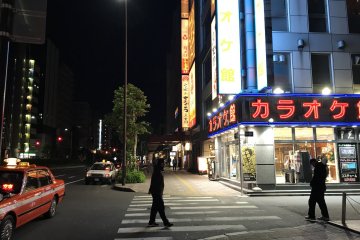 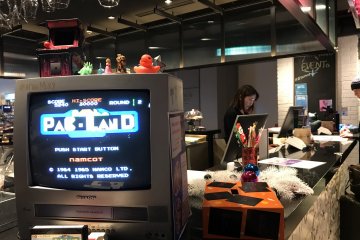 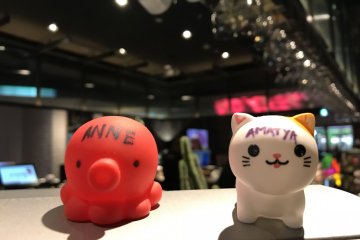 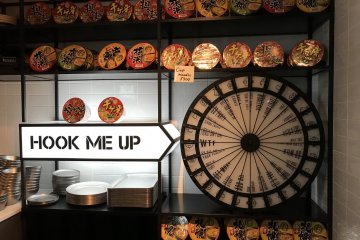 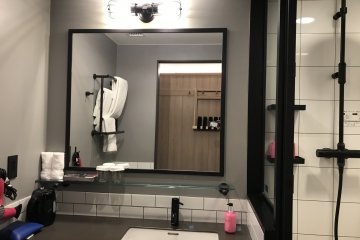 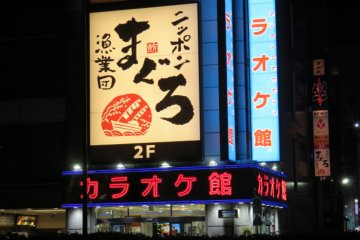 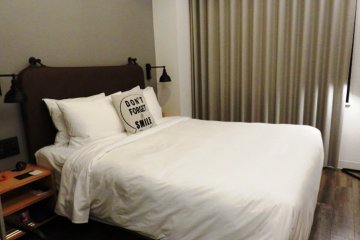 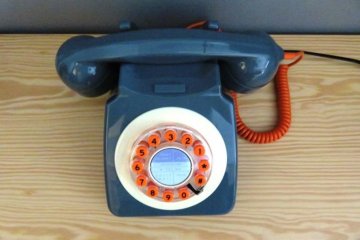