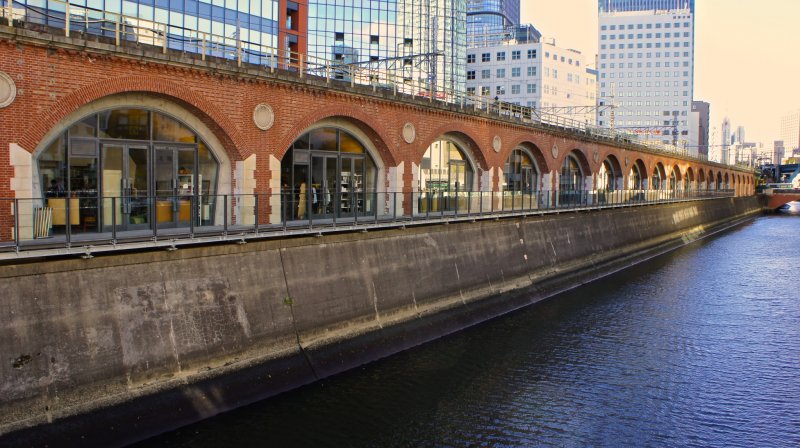 A 4-minute walk from JR Akihabara station, Electronic City Exit, you can see the remains of Manseibashi Station as it has been preserved. There are still rails on the top, which is sometimes still used for parking train carriages. 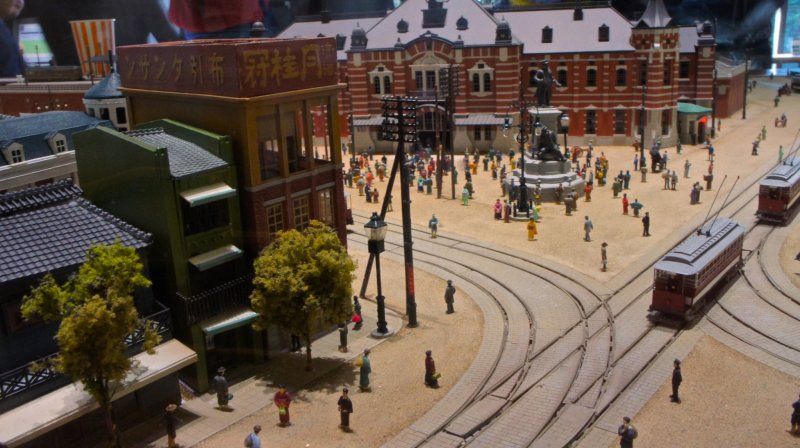 The traffic at Manseibashi Station dropped considerably after JR Akihabara Station was built; however, in its prime time it was a beautiful structure. I could not come to terms with why it was not restored after the Great Kanto Earthquake and finally pulled down in 1943. 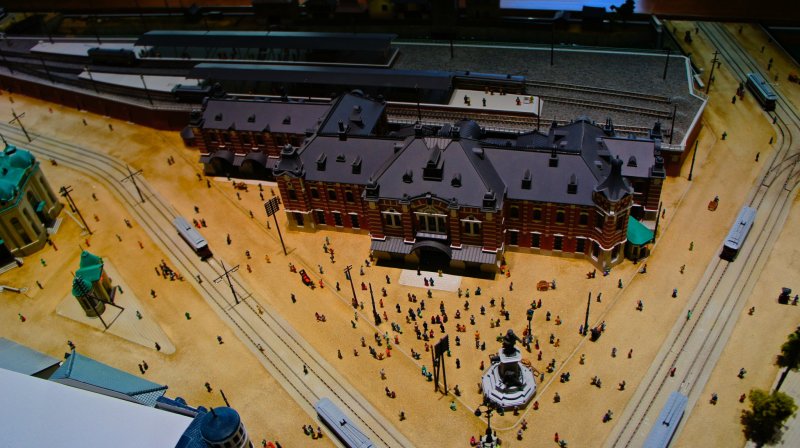 The original Manseibashi Station can now only be viewed on paintings and an elaborately created diorama inside the former station building, which has been converted into a shopping and dining complex. This is what it looked like from above at the time, with a great statue and tram lines passing by the station. 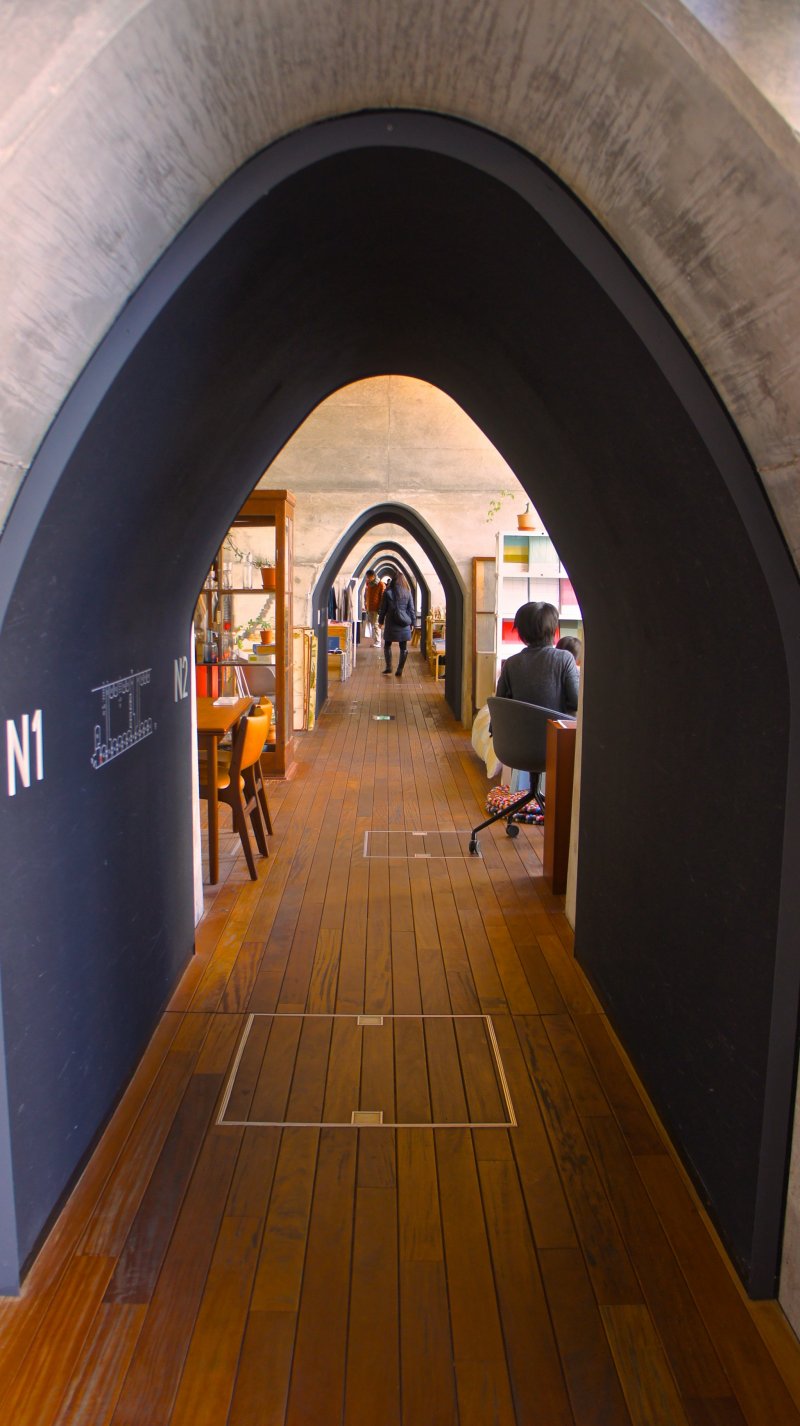 Renovation works were completed in September 2013, including the construction of a long tunnel-like structure with shops on one side and a nice river view on the other. 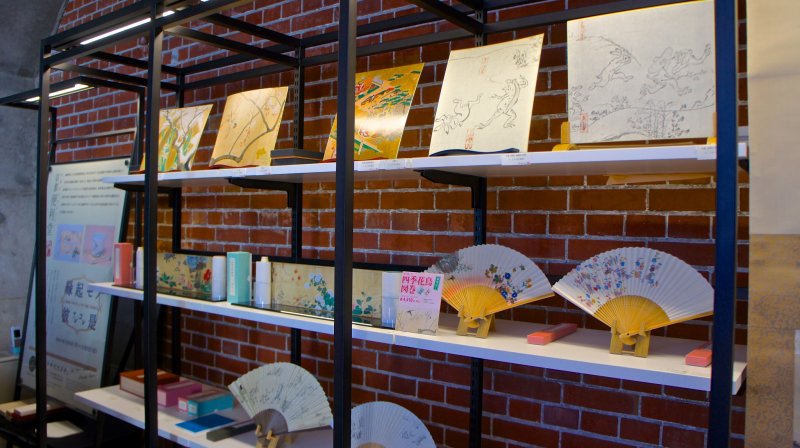 Not only apparel, but also tourism specific merchandise are on display. It reminds me of British-style architecture and shopping establishments just like in my hometown in India, Mumbai. I often think about how nice it would have been to restore Manseibashi Station's original structure, just as it was done for Tokyo Station. After all it was the same designer, Tatsuno Kingo, who designed both stations in the first place. 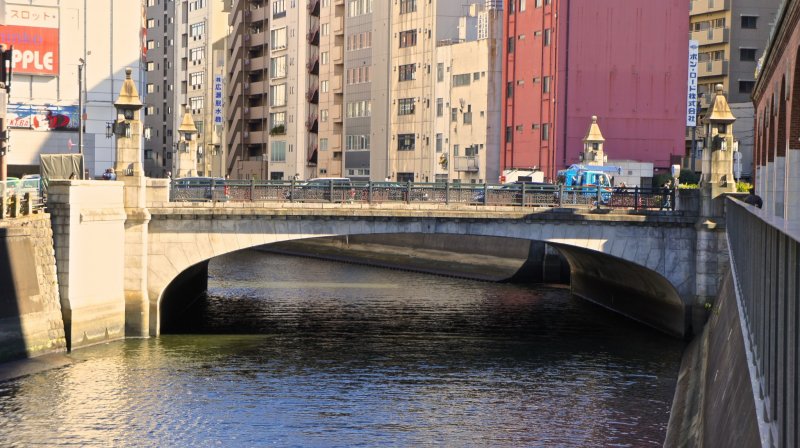 The tunnel-like structure has several doors on the riverside, so you can step outside and take in the various views. Watching towards the Akihabara side you get this view with Manseibashi Bridge and the river flowing below. 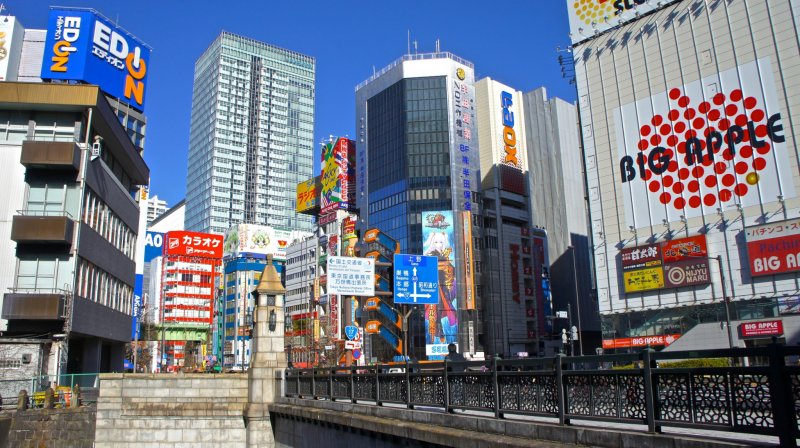 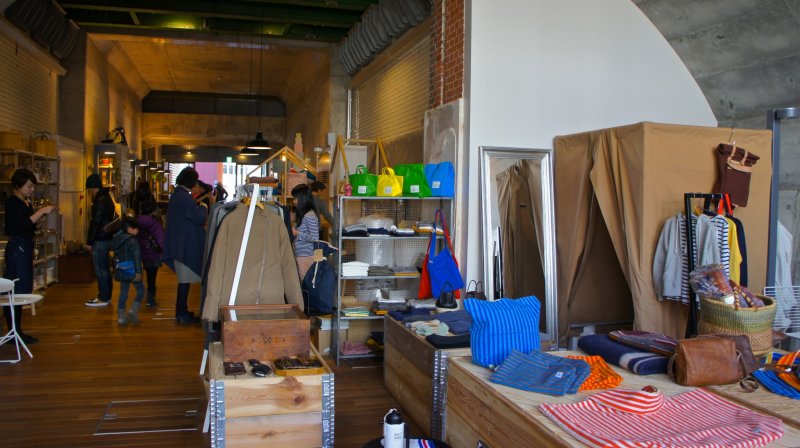 The tunnel-like entrance of mAAch ecute fooled me at the start, but the structure inside is quite spacious and elaborate. There is also a nice book store with seating for shoppers who can pick up a book, sit down and relax while reading. 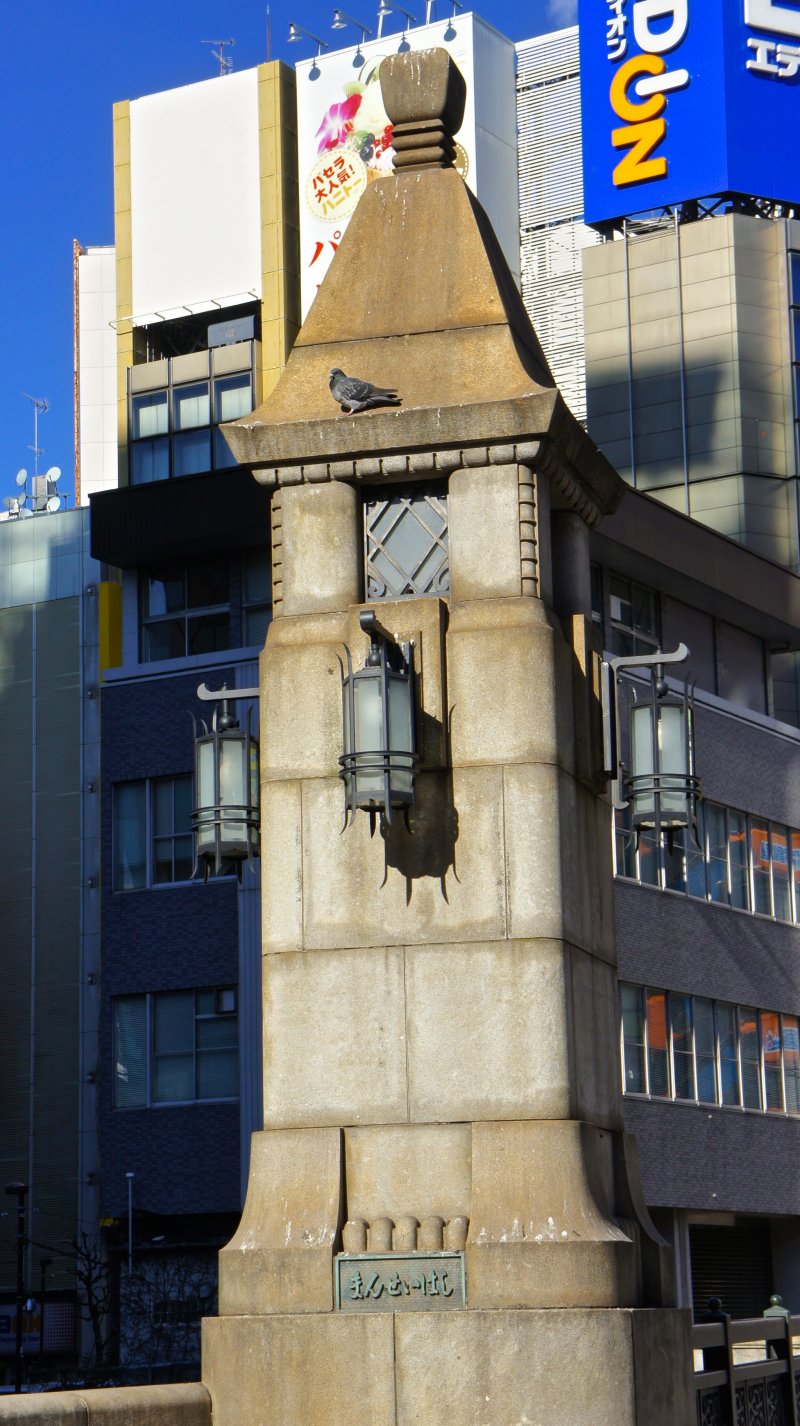 Manseibashi Bridge and the remains of the old station, which I had completely ignored before. It was an advertisement of the renovation on a JR bus that introduced me to this spot, and now I think it will be a place I will visit more often to escape the gadget loving crowds of Akihabara every once in a while. (I love gadgets too actually, that's what makes me go to Akihabara). 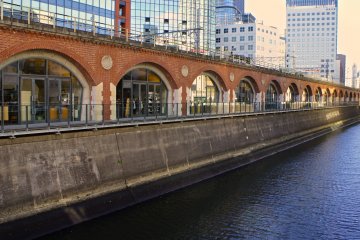 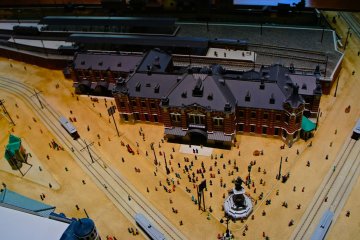 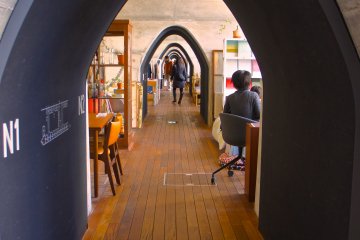 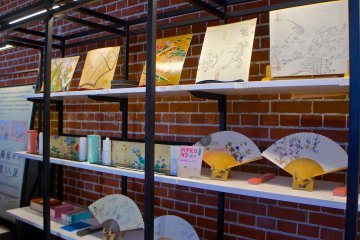 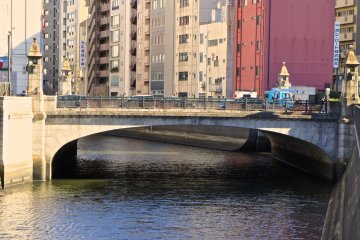 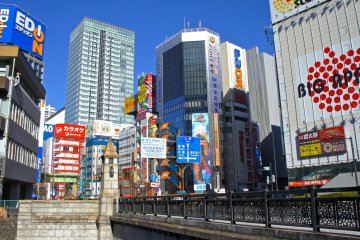 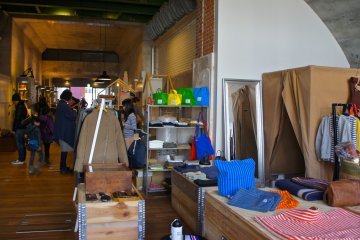 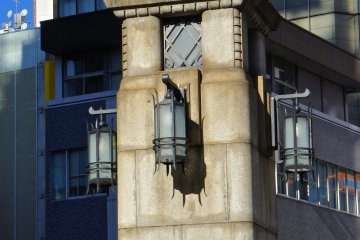 Manseibashi Station was closed down in 1943 but was then renovated in 2013 to create a shopping and dining complex called mAAch ecute. The old station was built during the Meiji Period, opened in 1912. It was severely damaged during the Great Kanto Earthquake in 1923, and the subsequent opening of Akihabara Station made the Manseibashi Station redundant. So only the first floor of the station remains today and that is what has been converted into this new complex called mAAch ecute. It is a modern style shopping establishment in a retro-style architecture of Manseibashi Station.