The busiest station in Tokyo

With such commendation as the busiest station in Tokyo, tending to about two million passengers daily, it’s easy to get flustered even thinking about navigating the station at any hour. But fear not, because this train station novice found it to be quite simple and amenable to any type of traveler.

There are eight main exits in Shinjuku Station: West, Central West, South, East, Central East, South East, New South and Southern Terrace. A plethora of signs detailing what station or exit is in which direction. If you missed a sign, there is likely for one to be in sight in a few steps.

For instance, from a singular sign I learned to head to the West exit for the Skyscraper District holding the Tokyo Metropolitan Government Building with a panoramic observation deck and the Park Hyatt featured in the film “Lost in Translation”; Golden Gai, a largely popular pub and nightlife district, is at the East exit; and that I should set out toward the South East exit for Shinjuku Gyoen.

In my research prior to this excursion, I learned that there was a large underground arcade—not a video game arcade, mind you, but a shopping mall. Many people go just for the shopping experience that the station provides. Just steps away from the West exit, you’ll see a neon sign for Keio Mall, which is filled with all the shops and restaurants you can handle and more.

Amongst the hustle and bustle, I was able to quickly locate where I needed to go for the Skyscraper District at the West exit. Handy moving sidewalks saved me some time on the excursion to the Tochomae Station exit, which I was able to access by underground passages, allowing me to evade those pesky crosswalks.

If this ease of self-direction in Shinjuku Station isn’t enough, then make note of the three-hour free WiFi available—a glorious amount when most places give you just 30 minutes of browse time.

Find out more about Shinjuku Station. 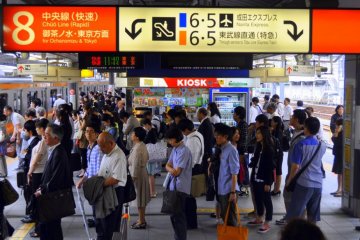 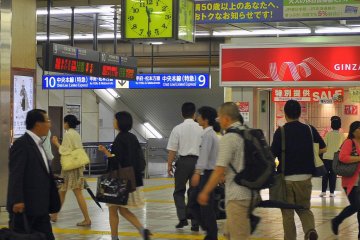 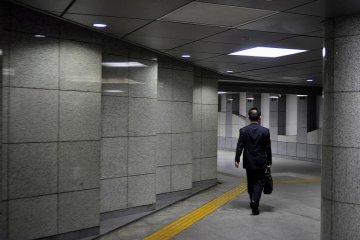 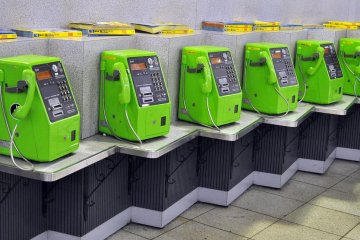 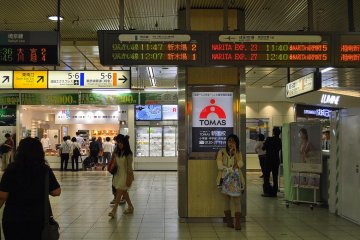 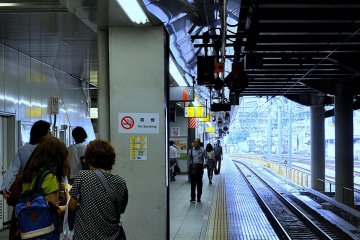 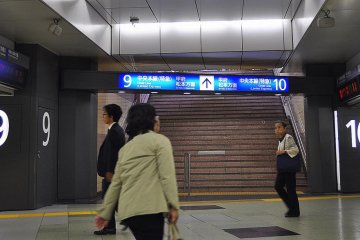 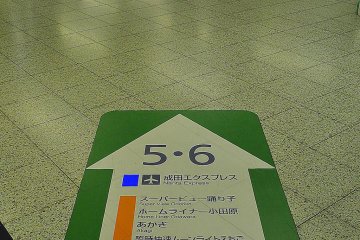 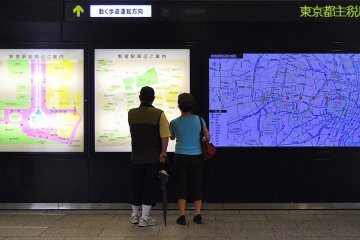 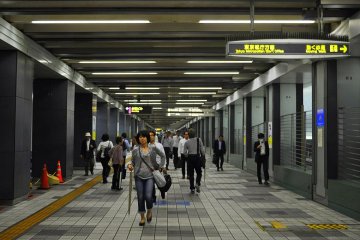