The force is strong in Roppongi Hills

Can you feel the excitement for the upcoming Star Wars movie at the end of this year? It has been years since Episode VI: Return of The Jedi first premiered in 1983, yet this masterpiece series of George Lucas’ production still drives people from every generation into an awe.

Ever since Disney made its announcement to buy Lucasfilm, everyone can feel the force of this epic saga is getting stronger everywhere you go. Even now you can try to feel how strong the force binding your galaxy is in Roppongi Hills, Tokyo. Mori Arts Centre collaborated with Disney to bring a galactic exhibit called Star Wars Visions. The exhibition showcases an amazing numbers of Star Wars-themed art works and opened alongside the newly renovated Tokyo City View Sky Gallery.

Star Wars Visions brings more than 60 art works from various artists around the world, such as Syd Mead who is well-know for his amazing works in sci-fi movies (Blade Runner, Tron, Tomorrowland) and Yoshitaka Amano, the character designer of Final Fantasy series. For your info, all the works that have been displayed were all curated by the one and only George Lucas himself. It was such an experience to see Lucas’ vision reflects on how the another artists visualize the Star Wars universe.

Also the most interesting part of this exhibition is the showcase of the props that were used in the six series. The props includes the costumes that were worn by the actors, as well as the famous Jedi weapon lightsaber. Although some signs of previous usage during the movies production are clearly seen, all the props are still in a very good condition.

Star Wars Visions is divided into six sections: The Original Visions, Visions of Force, Visions of Battle, Visions of Saga, Visions of Galaxy, and Visions of Droid. It’s quite a disappointment that not every section allow people to take photographs. But there’s also a good news, people who come there will get a chance to take a photo together with Darth Vader and his red lightsaber at the observation deck. You can also enjoy the spectacular Tokyo city view from the 52nd floor of this building with the Imperial March played in a heroic tone. You can also shop for official merchandise at the end of your galactic experience.

Tokyo City View is the first stop of Star Wars Visions before it moves around the country and will be held until June 28, 2015. The tickets ranged from ¥600 - ¥1800. If you’re a Star Wars fanatic and currently not far from Tokyo, you have to check this epic exhibition and feel the force in different kind of galaxy. May the force be with you.

Find out more about Roppongi Hills.

A little living wanderer wandering around one place to another. 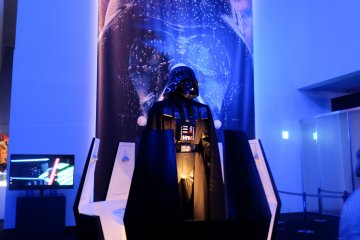 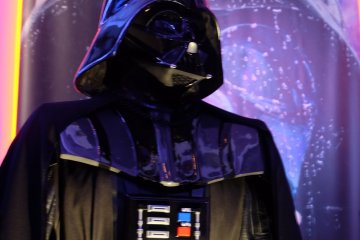 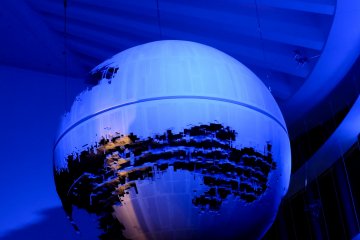 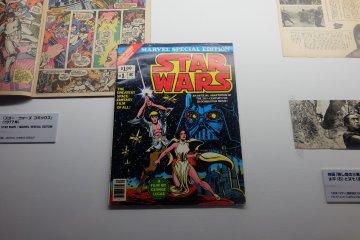 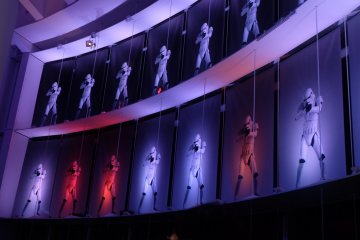 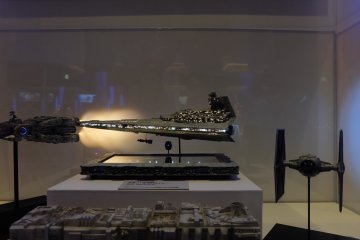 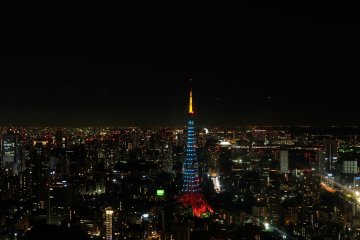 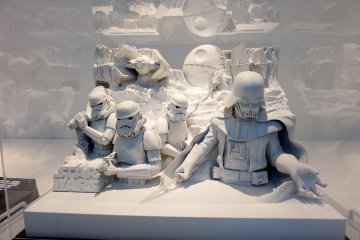 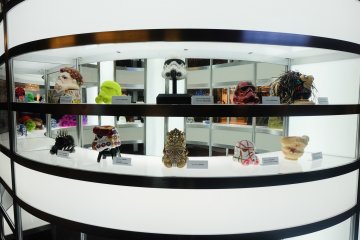 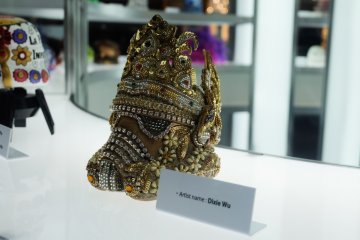 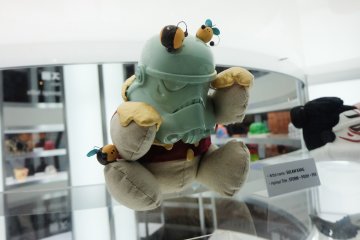 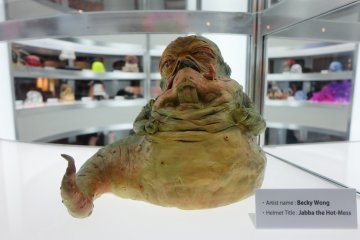 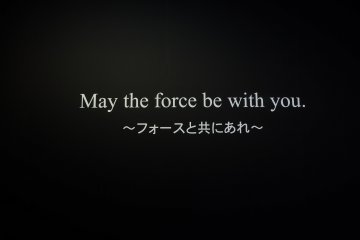