An alternative to living in the heart of the city

When people talk about Tokyo, they are usually thinking about the city centre: a sprawling metropolis of dense crowds, towering buildings and constant activity. Indeed, this understanding of Tokyo could reasonably be inferred from the statistics, which estimate that the population of the city is about 12,230,000 (as of 2013). Tokyo is not only the capital of Japan and the largest city in Japan, but is also the largest metropolitan area in the world. There is also, however, another side to Tokyo. There are around 1000 neighborhoods in Tokyo, many of which are residential, and I had the pleasure of staying in one of these neighborhoods on my most recent visit to Japan.

The suburb of Higashi-Koganei is only about 20 minutes from Shinjuku on the JR Chuo Line. Stepping out of the train station, you wouldn’t know it – the quiet, suburban streets populated predominantly by cyclists provide a stark contrast to the relentless bustle of the famous Shinjuku Crossing and its surroundings. My residence here is Higako Sports, a relaxed, social sharehouse from Oakhouse that accommodates students and professionals from all over the globe. There’s a social studio inside, a tennis and basketball court outside, and the sprawling Koganei Park is 5 minutes away around the corner.

In Tokyo, there are very few disadvantages to staying outside of the city. Most suburbs, including Higashi-Koganei, have nearby railway stations, and the frequency of trains in Tokyo is such that you rarely need to wait more than 5 minutes for the next one to arrive. The only catch: you must be conscious of the rush during peak-hours! There are professional ‘pushers’ during these times who pack people onto the trains like sardines. Tokyo is also an expensive city, so somewhere in the suburbs is more reasonable for those staying for long periods. Some of the residents at Higako Sports – who hail from all over the globe – stay for periods of several weeks, or even several months, and the friendly managers are happy to accommodate them.

In the suburbs, you’ll find plenty of quirky shops and cafés. While I was staying at Higako Sports, the brand new Higako marche had its grand opening at JR Higashi-Koganei Station. This brand new supermarket is an alternative to the smaller shops and convenience stores dotted around the area. The suburbs are a great alternative to staying in the fast-paced heart of Tokyo.

Another alternative to your average stay in Tokyo: staying with a host family. 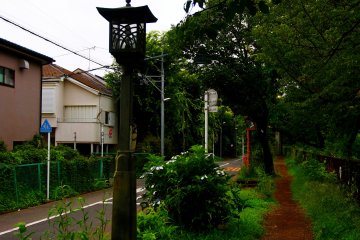 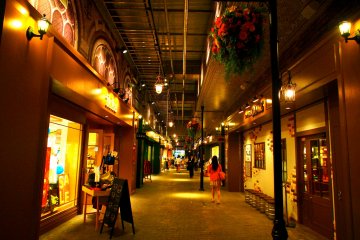 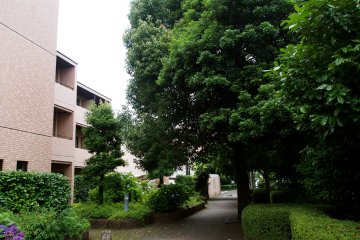 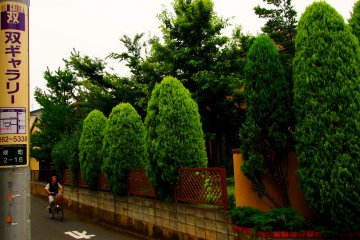 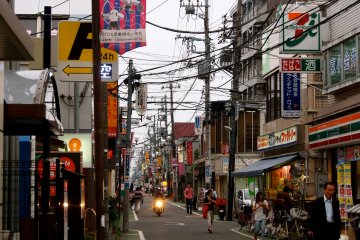 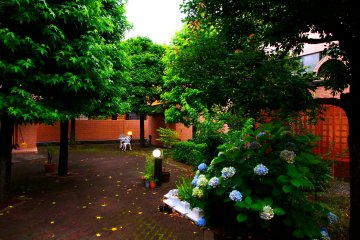 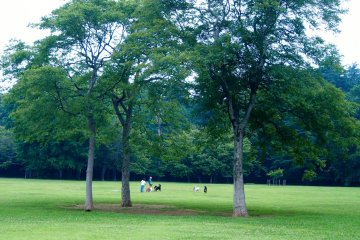 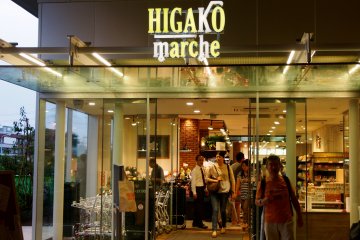