The venue for the cycling road race

Musashino-no- mori Park is located to the west of central Tokyo and offers a very different atmosphere to central Tokyo. It is a quiet residential district mostly consisting of homes and spacious parks.

At the 2020 Olympic Games, Musashino-no-mori Park will be the starting point for the cycling road race. Cycling road race is one of the oldest Olympic sports and has been part of the programs of all Olympic Games since 1896. Along with road and track races, the extreme sport, Freestyle BMX will make its debut in Tokyo.

To the north of Musashino-no- mori Park lies another large and popular park– Koganei Park. This park is considered to be the second largest park in Tokyo. It’s wonderful when its 2,000 sakura trees are in bloom but is also beautiful in other seasons. Koganei Park features seasonal flowers, sport and children grounds, as well as flea markets on select weekends.

Perhaps the main reason to visit Koganei Park is to visit the Edo-Tokyo Open Air Architectural Museum. The museum displays houses of the past centuries, including both traditional Japanese and Western-styled houses that were built in the early 20th century. This museum is especially interesting for those who like learning more about the history and culture of Japan. The museum has souvenir shops and restaurants, and each month there are different events, seasonal festivals and demonstrations of traditional crafts.

The Edo-Tokyo Open Air Architectural Museum is open from 9:30 am till 5:30 pm and closed on Mondays. Adult tickets are 400 yen. The museum can be reached in a 15-20 minute walk from JR Musashi-Koganei Station. 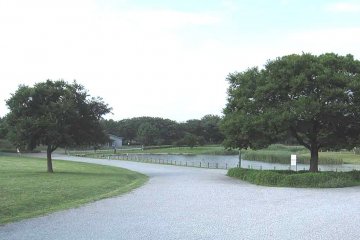 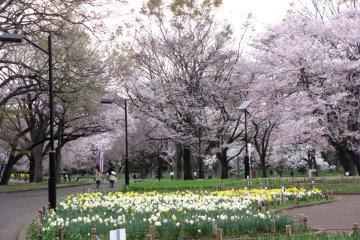 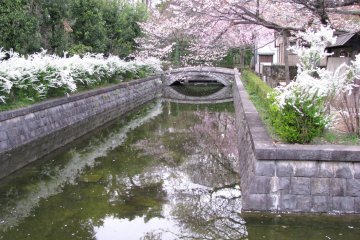