Pop-up shop in Shibuya and Ginza

A Tokyo 2020 Official Shop opened up in Shibuya and Ginza over the summer and will continue to remain open only until Monday, September 19th 2016 – with the coming weekend representing the last chance to drop by for now!

The two limited time pop-up shops have been proving popular with Japanese consumers and foreign tourists alike, with people happily snapping up the exclusive merchandise over the summer as the Rio Olympics has triggered record levels of interest and excitement in Japan, the host nation for the next Olympic Games in 2020.

While these particular pop-up shops themselves close on September 19th 2016, it is likely more and more Tokyo 2020-themed events like this will follow as anticipation builds for the quadrennial Tokyo 2020 Games itself. An online store also exists. 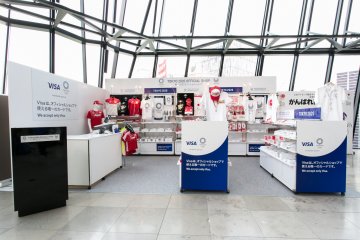 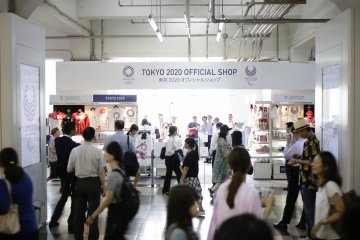 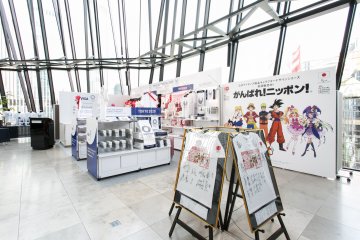