A Legacy of the Kaga Domain

The Edo Period was a time renowned for prosperity and grand construction projects such as Zuiryuji were undertaken. Toshinaga was considered the founder of Takaoka and it was during the Kaga Domain that Oyama Jinja was constructed on the peak of Oyama, Tateyama.

The layout of Zuiryuji is symmetrical with seven halls that are connected by a corridor that runs around the outer perimeter of the temple. It is said to resemble the human body.

Enter through the Somon (gate) and you will find yourself standing before a beautifully raked gravel courtyard. Continue on to the Sanmon (main gate), with its magnificent Nio, or guardians. Stepping through you can easily picture life 500 years ago. The inner-yard ahead of you is covered in well-kept lawn, surrounded by the corridor skirting the perimeter and connecting all the halls but one - the Butsudan or Buddha Hall, housing a large statue of Buddha, is in the centre of the complex.

There is no order that you must view this temple in – wander at you own pace around the perimeter or however you feel. The Sanmon, Butsudan and Hodo or Hatto, or main worship hall directly behind the Butsudan were all declared as National Treasures in 1997, following restoration works that were completed in 1996.

The other buildings – the Somon, Zendo, Tall Corridors and Kairo (cloister) and Dachashitsu - are all listed as important cultural heritage. The Zendo is to the left of the Butsuden, and is a hall for priests to, eat, sleep and practice zazen meditation. To the right is the large cooking/kitchen area and other smaller rooms.

Also on the temple site are some graves of some distinguished figures from Maeda Toshinaga’s time. Toshinaga is not actually buried here, though his impressive mausoleum, surrounded by a moat, amidst a grove of trees is an 800m walk directly east of Zuiryuji. It is quite a walk, along a broad paved walkway all the way between both places, not to mention the delicious ice cream shops along the way!

It is only ¥500 to enter this magnificent building. There are brochures in several languages, including English. Take your time to enjoy and marvel at the Edo Period. A number of times a year the temple is illuminated at night.

Zuiryuji is easily accessed from the south exit of Takaoka station, sign posted in Japanese and English, and is only about a 10 minute walk.

It is regarded as an excellent example of Senshu style architecture of the early Edo Period.

To visit Zuiryuji, take the train to JR Takaoka Station, and leave via the south exit. There are signs from the station showing the way so follow these. After leaving the station follow the signs to a long walk way, onto which you will turn right, and follow all the way to the temple. It is only a 10 minute walk from Takaoka station.

Only 800m to the east from Zuiryuji is the mausoleum of Maeda. Follow the paved corridor on which you came to Zuiryuji, continue past the station, and on to the tomb. There are nice ice cream stores along the way.

Hi! My name is Kerrie and I am from Lismore, Australia but now live in the small mountian village of Omi, in Toyama prefecture. I love the rural life and have many hobbies and interests. I love to be active and do as much as possible. I enjoy karate and kendo, bike riding, snow boarding (in winte... 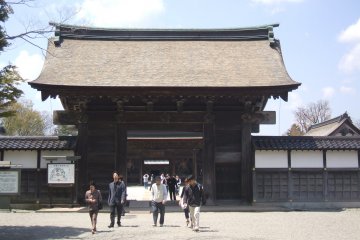 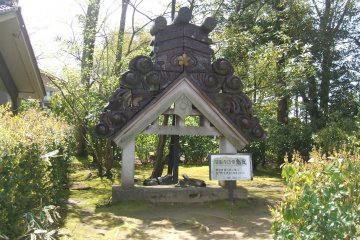 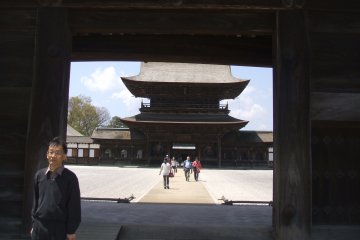 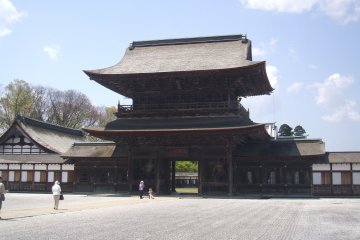 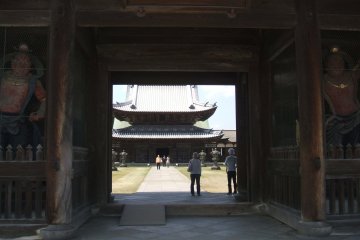 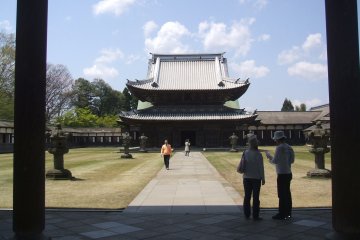 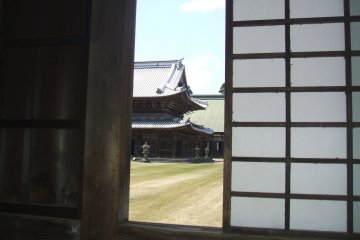 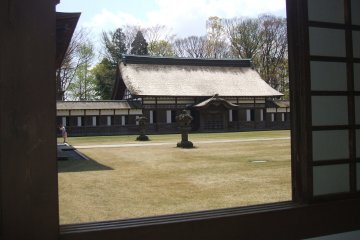 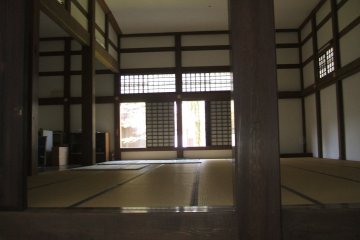 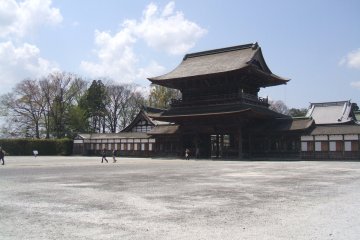 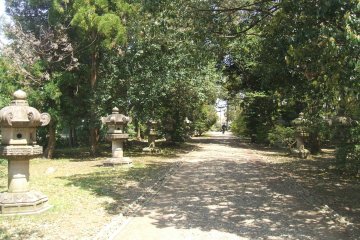 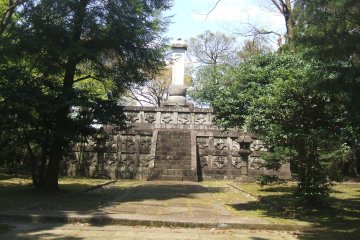