Celebrating the Freedom of Restraint in Tsuruoka

One of the defining features of contemporary cuisine is how global it has become: many of the world’s finest dishes are frequently a product of ingredients that have travelled dauntingly long roads to reach your table from all across the world, and the advent of refrigeration and preservation have rendered seasonal foods largely irrelevant as you can fly in and consume whatever you like, when you like. Needless to say the convenience of this status quo is clear and the new fusion cuisine it has given way to is to be enjoyed. However, there is a counterargument to consider, one that prizes place, season, and culture to create gastronomic experiences that are as unique as an individual snowflake, bound to the area and impossible to experience beyond it.

Tsuruoka to the north-western tip of Yamagata prefecture embodies this way of thinking, the first city in Japan to be recognized by the UNESCO Creative Cities Network (UCCN) for its significant contributions to the field of gastronomy. It is easy to see why, on your travels that will most likely take you from Tsuruoka town’s former castle town hub through to the various shrines that dot the magnificent landscape the sheer scale of nature is humbling, taking you from verdant plains bisected by broad streams and always enclosed in the embrace of the imposing mountain ranges that are a continuous presence on the horizon. Such preserved nature is a gift for the dinner table giving rise to some 50 heirloom vegetables distinct to the area and designated as protected cultural properties. Key amongst them is dadachamame, the local edamame bean that in its simplicity is a gift to the senses in and of itself, beautiful, aromatic and sweet, and a revelation to those looking to move beyond the norm which you might have enjoyed elsewhere.

The Seat of Shojin Ryori

To really get a sense for the cuisine of the area, you will need to head into the range of three mountains in the heart of Yamagata where the limitations imposed by the remote setting reveal the essence of the Japanese attitude to local food. Deep in the Dewa Sanzan; the collective name for these three mountains, far from the verdant nature that surrounds them, as beautiful as they are a force to be reckoned with, an altogether different culinary experience awaits. Originally the product of the monks who lived their austere lives in dedication to the gods, Shojin Ryori cuisine is to be found elsewhere in Japan, but removed from easy access and separated from mainstream Buddhism and Shintoism, the Shinbutsu-Shugo practiced in the region yields both a cuisine far-removed, with an accompanying culture to match.

While the Dewa Sanzan is composed of three different mountains—Mt. Gassan, Mt. Haguro and Mt. Yudono—it is said that one’s journey should begin in Mt. Haguo as it represents the spirit of the present, with Mt. Gassan, the past, the next visit, before ending one’s travels at Mt. Yudono which represents the future. Also, as visitors may discover if they visit in winter, the mountains are environments to overcome, with each mountain preparing you for the next. This spirit of preparing oneself to live as part of nature is reflected in the yamabushi, mountain monks who protect both the mountain and visitors to it, the distinctive reverberation off the mountains of the conch shell horns they sound, an imposing note that alludes to the notoriously difficult initiation rituals they endure to this day to earn their place in the yamabushi ranks.

Living as part of the sacred mountains the monks have always endeavored to be self-sufficient, never taking more from the mountains than necessary, and in the process developing various preservation and pickling methods to make it through the lean months. The monk’s code and the absence of fish and meat in the mountain setting also makes the Dewa Sanzan Shojin Ryori vegetarian and vegan friendly, and in this restraint the wealth of possibilities opened up by truly focusing on one’s locale is revealed. First and foremost, season dictates the menu, but it can even vary day to day, with the smallest fluctuation in the weather affecting the ecosystem, bringing certain ingredients to their peak and allowing for a refreshing element of improvisation sometimes lost in the world of gastronomy.

To enhance the fact that this is no normal cuisine, the best way to appreciate Shojin Ryori is to live as the monks, albeit temporarily. One’s journey can take you from the Go-Jyu-No-Toh five storey pagoda, a National Treasure of truly exquisite proportions as well as historical and even engineering significance, right up to the 2,446 steps that will take you to the summit. There you can live as a monk, joining them for prayers and even staying in the Saikan building which used to be a temple. Now converted into a pleasantly comfortable guest-house, the Saikan frames your Shojin Ryori experience allowing you to experience the journey that bore it for yourself, and your experiences on the mountain detailing each ingredient, with tofu cut into the distinctive shape of the mountain, joining the roots, flora and vegetables you passed on the climb. The experience as a whole is austere as you desire, with the prospect of transport to the summit, relaxing baths and luxurious Japanese-style rooms on offer for those to don’t want to venture too far from worldly pleasures.

Your Tsuruoka trip has only just begun, and beyond the mountains you will find the region’s affinity with Hina Dolls reflected in a robust history of Hinagashi, Japanese wagashi sweets made for the Hina Matsuri spring festival. In their colorful forms we are a world apart from the nuanced considered subtlety of Shojin Ryori, but still we find Tsuruoka’s keen attention to place and season firmly intact, with local vegetables rendered sweet as frequent subject. Elsewhere the cool climate is a gift for Japanese sake brewers, with the water from the Dewa Sanzan mountains making for particularly pure and light sake. As you return from the mountains, your whole experience will leave you refreshed and reborn, and hopefully with a different perspective on the importance of cherishing local food culture. 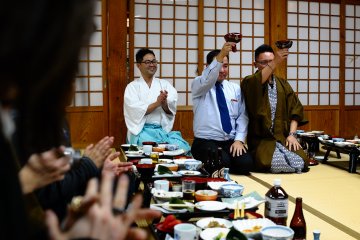 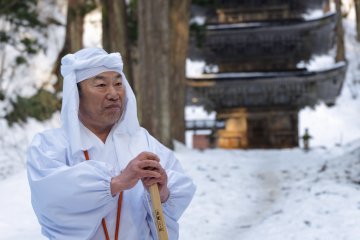 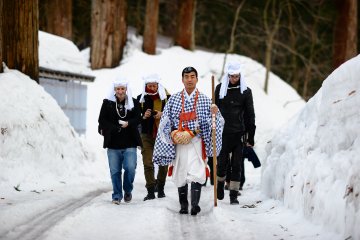 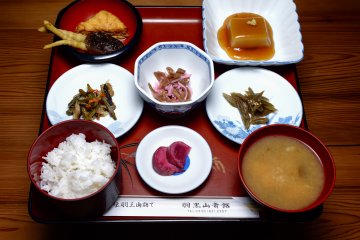 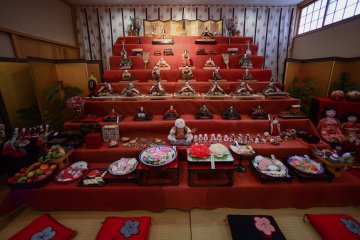 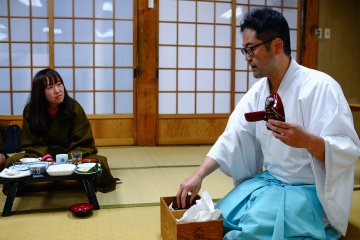 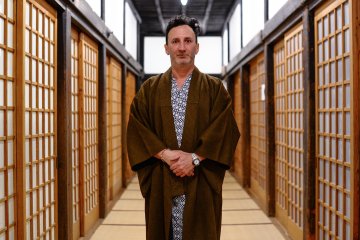 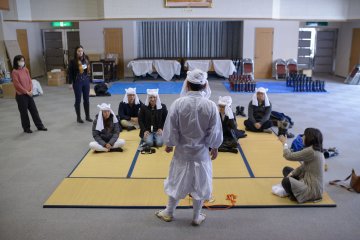 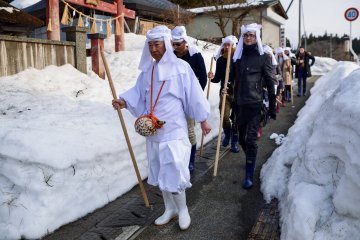 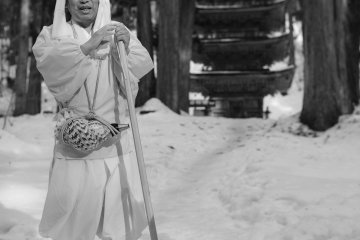 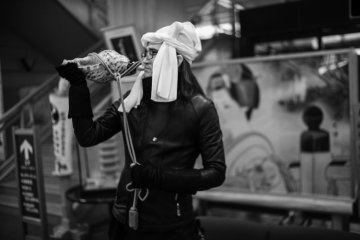 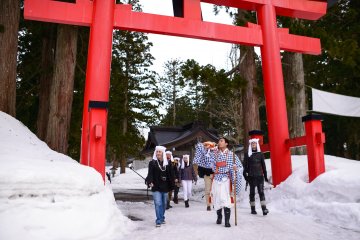 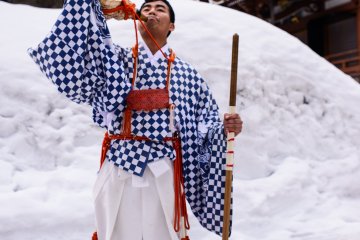 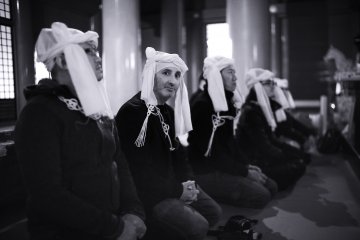