The Beauty and Charm of Yamagata

Enchanting in all four seasons

Located in the Tohoku region of Japan, Yamagata Prefecture is a bit off the beaten path, but well worth the journey. In just under three hours from Tokyo by the Shinkansen train, the most authentic and memorable experiences await. Yamagata Prefecture prides itself on its distinctive four seasons and is blessed with an abundance of nature and delicious food.

Here’s how to enjoy a unique part of Japan that has something to offer in any season of the year.

Founded in 860 under the Tendai sect of Buddhism, the Risshakuji Temple or more commonly known as Yamadera which means 'mountain temple' is known to rid you of any bad luck after making the journey and saying a prayer at the top. To reach the top of the mountain there are around 1,000 stairs to climb, which sounds a bit daunting, but just wait until you see the view.

Standing at 1,841 meters tall, Mt. Zao is a volcanic mountain that features a spectacular emerald colored crater lake at the top known as Okama, that can been seen from the hiking trails. During the winter months, Mt. Zao is a well known ski resort area and one of few places to see the 'snow monsters' which are trees naturally shaped by the frozen snow that gives the illusion of an army of monsters.

At the base of the mountain is the Zao Onsen town with sulfur hot springs that contain healing waters for various skin conditions, wounds, and for beautification. It is possible to enjoy the scenic mountain views while taking a dip in the hot spring bath at any time of the year.

Designated as a Japan Heritage in the year 2016, Dewa Sanzan is comprised of three sacred mountains of worship: Hagurosan (414 meters), Gassan (1,984 meters), and Yudonosan (1,504 meters). Dewa Sanzan is regarded as a place of pilgrimage, and the journey through the three mountains is known as Shugendo, 'a pilgrimage of rebirth'.

Mt. Haguro is the most easily accessible and scalable of the three mountains. The path from the base to the summit is a paved stone path of over 2,446 steps and lined with massive cedar trees that are up to 500 years old. Along the way to the top is the five-story pagoda, said to be one of the oldest and most unique pagodas in the region. Just before reaching the summit stop by for lunch at Saikan for an ascetic vegetarian meal known as “shojin ryori” using edible plants sourced locally from the mountain and prepared using traditional techniques.

Since being recognized as a Japan Heritage, the Yamagata Symphony Orchestra holds an annual performance at the top of Mt. Haguro. The classical music paired with the breaks of silence, that negative space or ‘ma’ which is an aesthetic concept prevalent throughout Japanese life, you can almost imagine when hearing the wind rustle through the trees in silence that they are the whispers of the Shinto Gods.

One of the three major players when it comes to Japanese beef is Yamagata’s Yonezawa beef. What makes Yonezawa beef so delicious, well it is the balance of meat and fat that creates a melt-in-your-mouth sensation once grilled. The secret to the flavour is the lengthy fattening and feeding of the female cows. Don’t forget the sake with that beef, Yamagata is known for producing high-quality rice, which in turn produces top-quality, award winning sake.

Imoni is a local dish prepared during the autumn season usually in a group gathering called an imoni-kai. The dish is similar to a stew that includes taro potatoes, Yamagata beef, along with other vegetables typically cooked in a soy sauce stock. In September there is a festival held along the Mamigasaki river called “Japan’s Best Imoni Festival”, where a six-meter in diameter pot of imoni stew is prepared using cranes and dished out in individual servings for friends and family to enjoy.

Yamagata Prefecture is a fruits paradise and offers a delicious variety of fruits year-round. Famously known for its cherries, boasting the largest production of cherries in Japan, but also renowned for many other fruits like La France pears, grapes, peaches, and strawberries. Stop by Tendo Fruit Land where for 2,000 yen, you can pick and eat all the fruits of the season for 30 minutes.

Nestled in the mountains in what used to be an old silver mining town, Ginzan Onsen is a beautifully preserved town lined with historic Taisho-era style inns. The town center is pedestrian only, and in the warmer months you can find many of the inn’s guests taking a stroll in their yukata. The townscape in winter is quite spectacular, when covered in snow, combined with the illumination of the the gas lamps along the road. Ginzan Onsen has an idyllic scenery with the feeling of having stepped back in time. 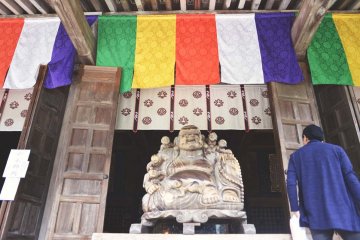 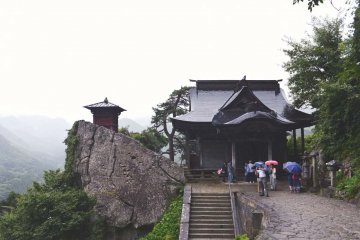 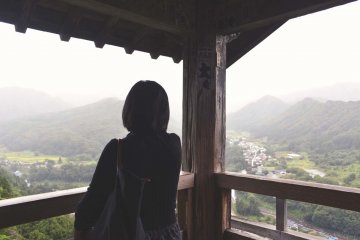 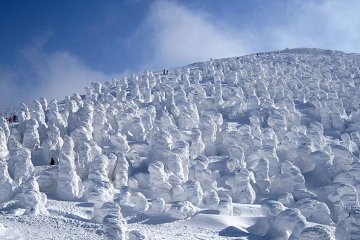 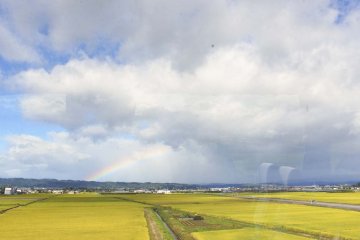 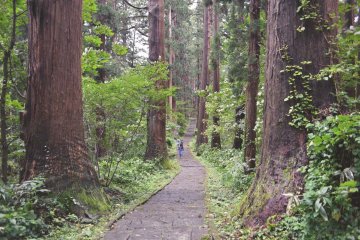 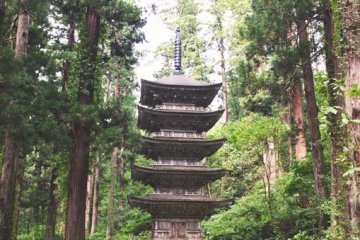 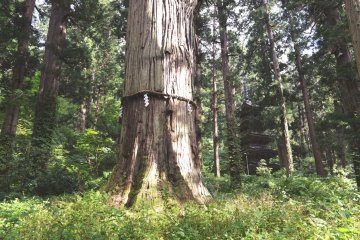 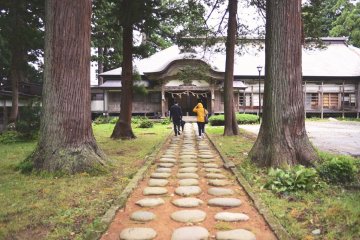 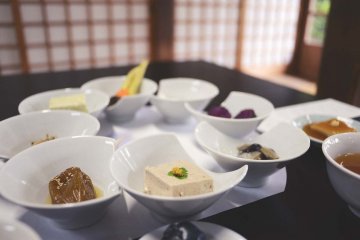 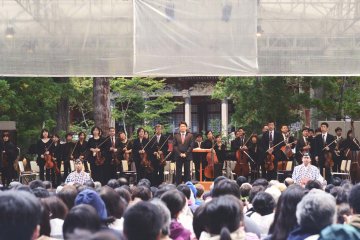 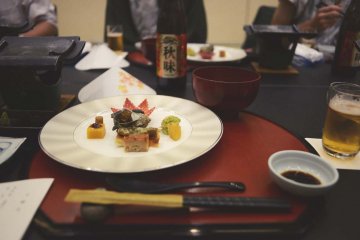 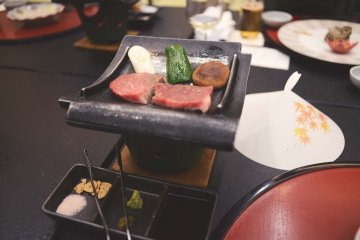 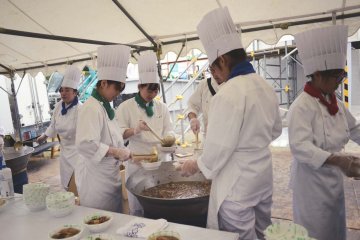 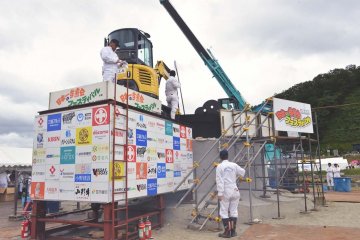 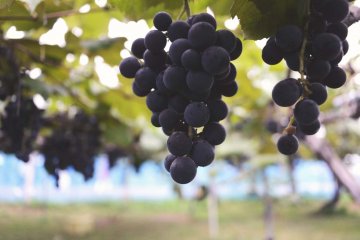 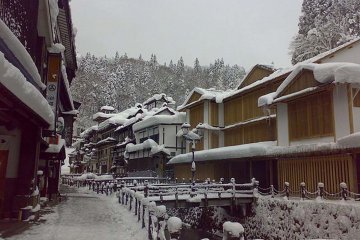