If you journey up to Tsuruoka City on the western side of Tohoku in winter, then you can count on masses of snow. Unless you are a winter sports enthusiast, you don't want to venture out into the cold too much. Tokyo Dai-ichi Hotel Tsuruoka, located a 3 minute walk from Tsuruoka Station, is a convenient option to spend a cold winter night in this northern city.

Apart from its short distance from transportation, another point in favor of this hotel is the fact that it features a spa sauna called "Observation Spa" on its top floor. Now, whether bathers are meant to observe the view of the surroundings from the large windows or their fellow bathers is not clear.

In any case, the spa is a large facility and when I went there at the beginning of February, I was the only user after dinner. It was dark and there was no more scenery to admire, hence, I spend the evening moving back and forth between the spa and the sauna pondering about the hardship of people in this part of Japan during the coldest season of the year.

Other guests probably were busy digesting their opulent hotel dinner but I had opted for "stay-only" and hence I ate out - a light meal with friends. This hotel is quite flexible in this way offering different "plans" for guests.

There are a couple of restaurants and a couple of bars in the hotel where you can order and pay as you go.

If you look for a quick fix, then try jour faste restaurant, which is also near Tsuruoka Station.

The hotel's specialty is catering for weddings, banquets and events and there are special "plans" for that.

Some English is spoken and the hotel staff are also very helpful with guiding guests to the nearby touristic attractions, and there are many.

For example, the Dewa Sanzan mountains, the Shonai Eigamura outdoors film set, the mummy of Dainichibo Temple or kamo aquarium with its great displays of jellyfish.

If it is not business that brings you up here, then get your map and instructions at the hotel and check out some of these great attractions! 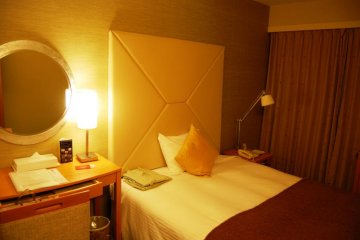 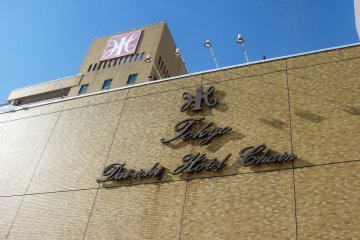 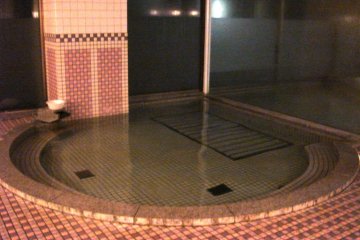 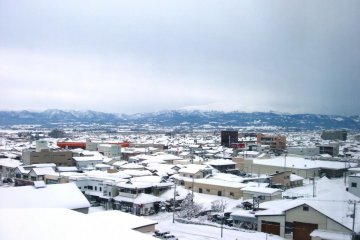 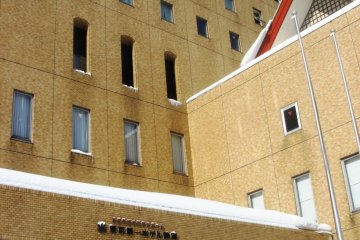 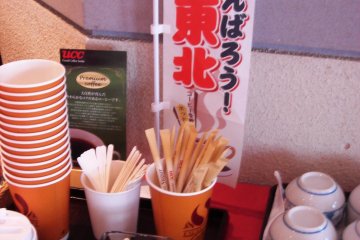