The best destinations in Yamagata Prefecture

Yamagata Prefecture enjoys an enviable position in northern Japan, boasting both a beautiful coastline and forested mountains. Very few international travelers venture into Yamagata, leaving the prefecture's temples, hiking trails, and hot springs to those willing to venture off the beaten track. No matter the season, Yamagata is worth exploring.

Here are the top 10 things to do in Yamagata, in no particular order:

Yamadera, meaning “mountain temple”, is the colloquial nickname for Risshaku-ji, founded in the 9th century. It enjoys a commanding location on a mountaintop outside of Yamagata City. The temple was visited by famous haiku poet Matsuo Basho on his journey to Japan’s northern reaches, and is still visited today by modern pilgrims, nearly all of whom make the 1,100 step climb to enjoy the stunning views from the top. In front of the Okuno-in temple on the summit, visitors will find what is believed to be one of Japan’s three largest lanterns.

Visiting Ginzan Onsen is like stepping back in time, as the townscape feels like it was lifted directly out of the Taisho era. Named after the silver mines that were dug in the surrounding hills, the town today is more known as a hot springs escape. Many visitors travel for hours simply to stay at the Fujiya Ginzan Ryokan, a 300-year-old property that was recently renovated by renowned Japanese architect Kengo Kuma.

The Zao mountain range offers summer visitors spectacular views and excellent hiking. The most notable landform in the area is the Okama crater lake, a stunningly aquamarine body of water that sits in the basin of an old volcanic crater. The lake is known as the Go-shiki (five colors), due to the number of times it allegedly changes hues during the day. The peaks are reached by either ropeway or the trails themselves; numerous routes are well-signed and maps are available at local visitor centers.

The slopes of the mountains above Zao Onsen town are known for a peculiar winter phenomenon – juhyo, or snow monster. The pine trees nearest Zao’s peaks become entirely covered in snow, with the combination of moisture and temperature at that altitude assuring that even the tiniest tree limbs are flash-frozen. The result is an otherworldly landscape of towering snow creatures. Visitors to the region can view this intriguing sight from the ropeway car that ferries visitors to the peaks.

Zao Onsen is one of the oldest hot springs towns in the Tohoku region, known for its highly acidic waters that allegedly cure skin and gastrointestinal conditions. The town boasts six public baths within its boundaries, two of which are open-air rotemburo, as well as numerous hot springs attached to ryokan and hotels. Zao Onsen also offers numerous footbaths, or ashiyu, in which weary hikers descending from the region’s nearby volcanic peaks can soak their tired limbs.

Mount Haguro, a peak considered to be sacred in the Shinto religion, is one of three mountains that makes up the revered site of Dewa Sanzan. This religious retreat is a center of Shugendo, a practice which sees monks undergo physically and mentally challenging rituals in pursuit of spiritual purification. The mountains’ shrines are reached via a series of hiking paths with innumerable steps. Mount Haguro is accessible all year round, but the neighboring peaks become snow-bound in the winter months.

7. Boatride down the Mogami River

The fast-moving Mogami River is one of the swiftest in Japan. Covering a length of nearly 225 kilometers, the river was once used as a watery highway in the Edo Period to transport Yamagata’s rice crop to ports around Honshu and as far north of Hokkaido. Today, casual travelers can enjoy a ten-kilometer stretch of the river in a traditional riverboat, guided with one long pole by a capable boatman who also serenades passengers with folk melodies.

Zenpo-ji is a nearly 800-year-old temple on the outskirts of Tsuruoka that is home to an impressive five-story pagoda and several other notable structures. The temple has been a popular place of study in recent years, and hosts many training events and meditations. Locals often come to Zenpo-ji for festivals like Setsubun (bean-throwing) or to pray for good luck during the examination season. In winter, the region’s significant snow fall makes this a beautiful place to enjoy the beauty of the season.

This small onsen town outside of Tsuruoka is a popular escape for city dweller, with its calcium sulfate springs considered helpful for those with muscle pains. While Yutagawa’s hot springs are best enjoyed during the snowy winter months, the town also draws crowds in the spring months of April and May when locals harvest fresh bamboo shoots and use them in much of the village’s cuisine. Although many bathers are satisfied with a simple day trip to Yutagawa, the small town does offer a handful of welcoming accommodations.

There's no reason to go hungry in Yamagata. The popular dish imoni, a stew made of taro root along with beef and onions, can be found all over the prefecture in the autumn months. There's no need to go to Kobe for beef when the local Yonezawa breed is considered one of Japan's best, and you'll find it here at a much more affordable price. Keep your eyes peeled at festivals for tama konnyaku, made from the plant known as devil's tongue and often grilled and served on a stick.

Yamagata is conveniently connected to the rest of Japan by a number of modes of transportation. Shinkansen and regional trains link the main cities with Tokyo and the rest of Tohoku, while visitors from further afield can fly into Yamagata's airport. 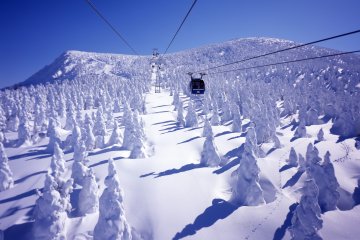 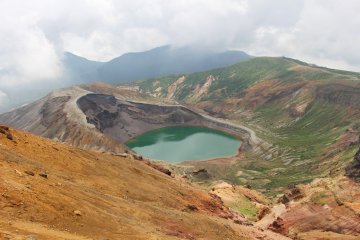 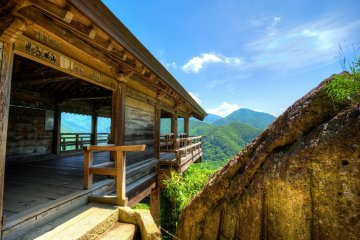 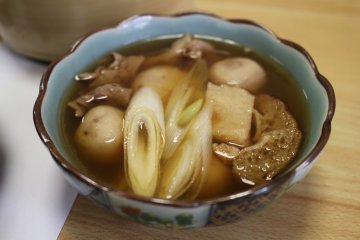 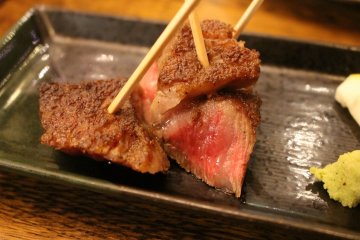 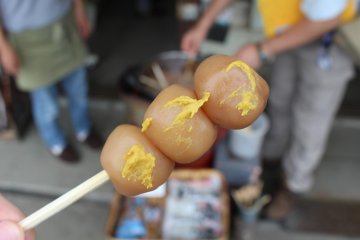 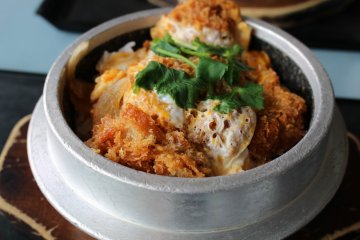 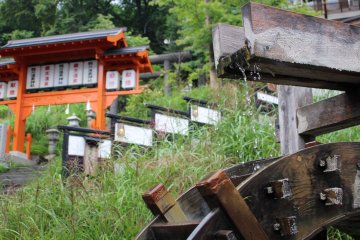 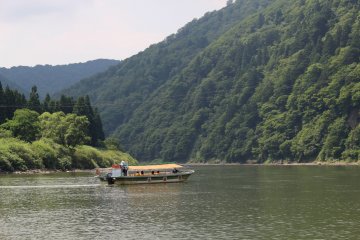 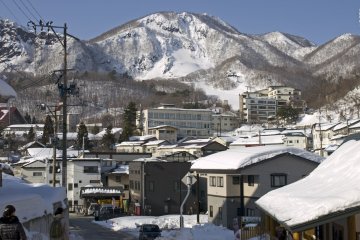 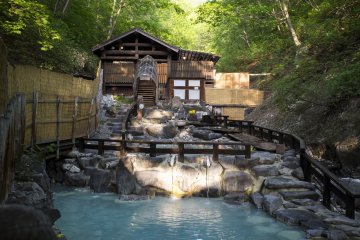 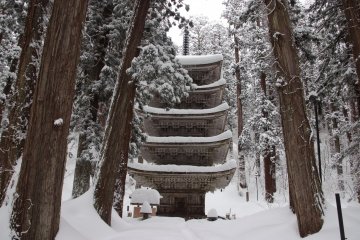