Yamaguchi and Fukuoka linked by bridges and tunnels

The Kanmon Strait is a busy shipping channel 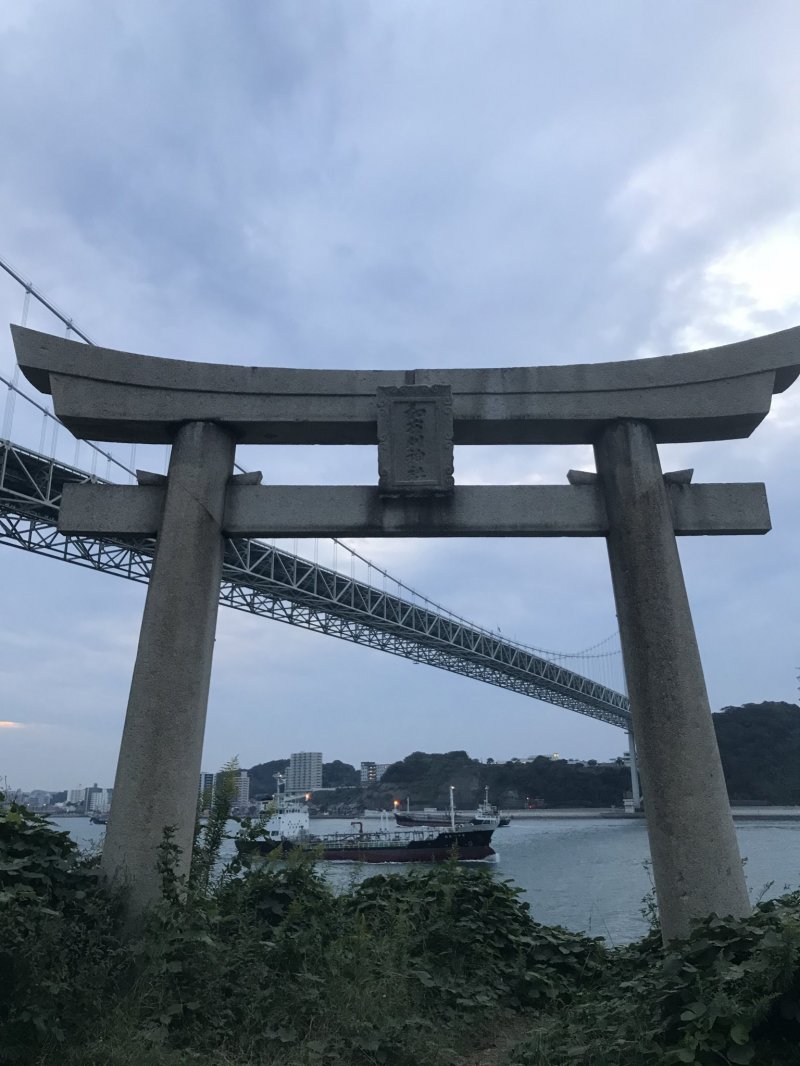 Mekari Shrine on the Moji side of the Kanmon Strait 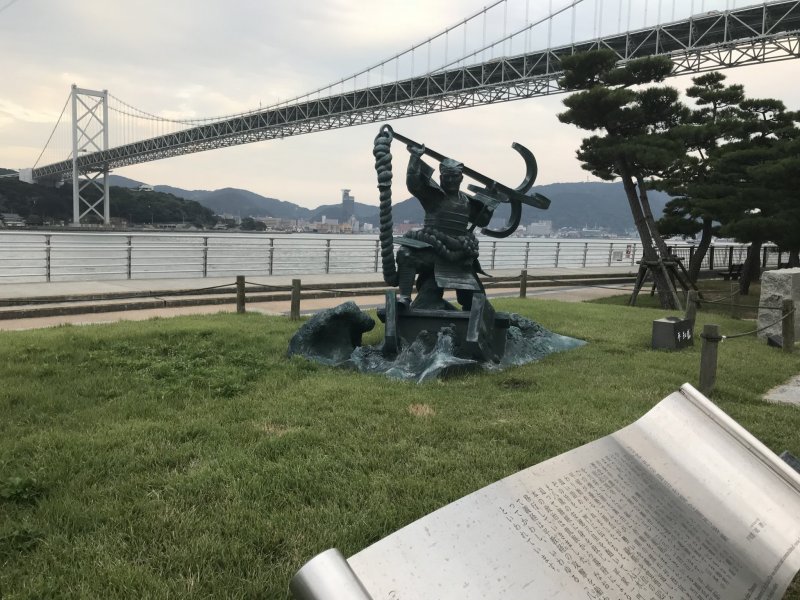 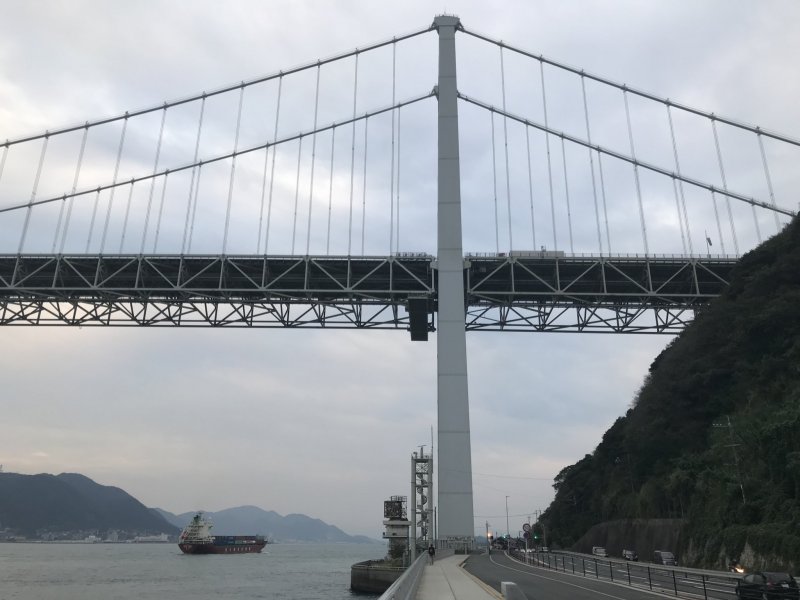 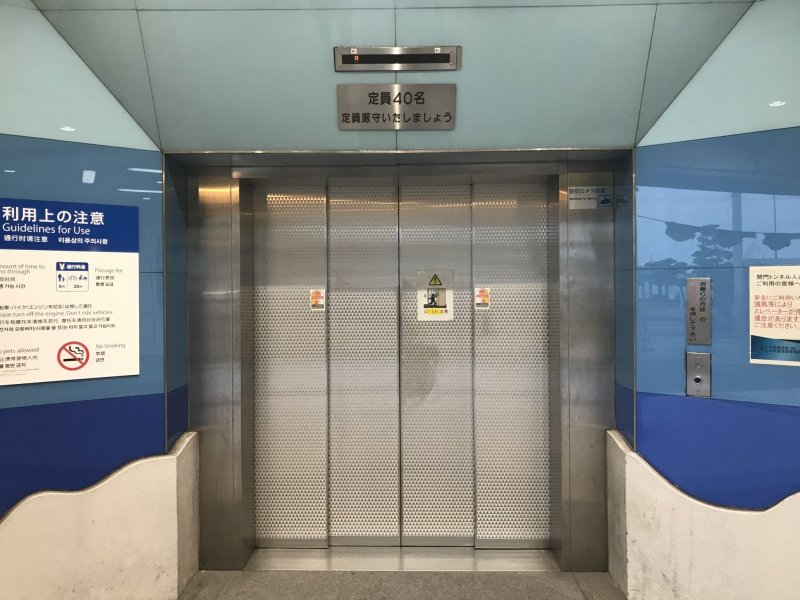 The elevator to take you underground to the tunnel! 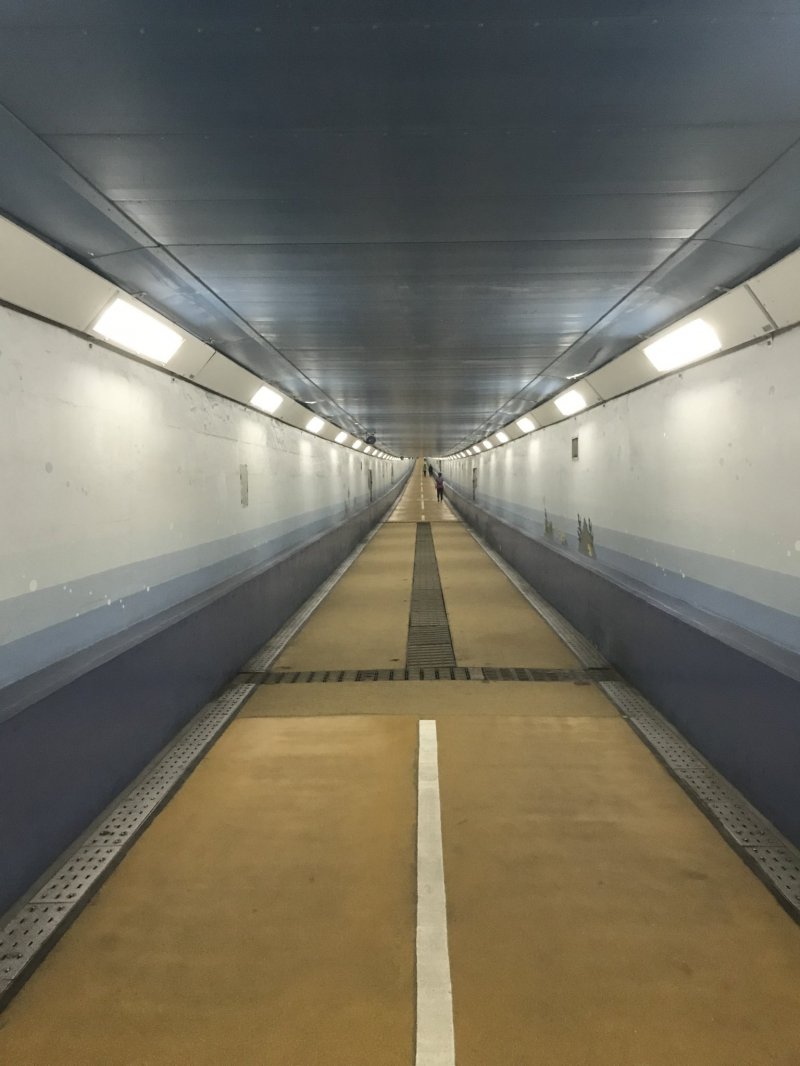 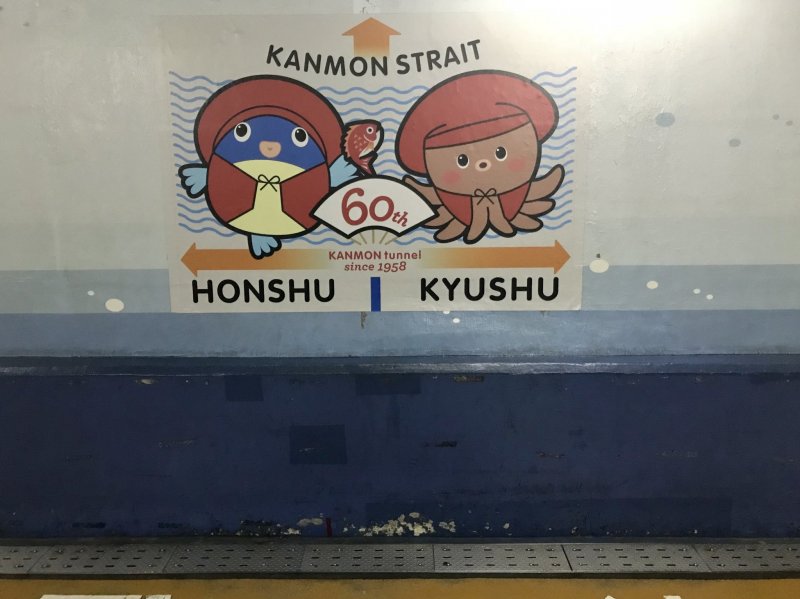 The underground marker between Honshu and Kyushu - you can have a foot in each! 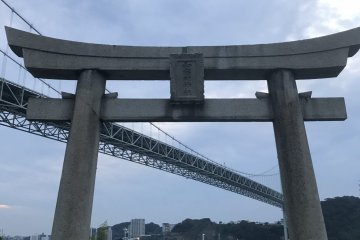 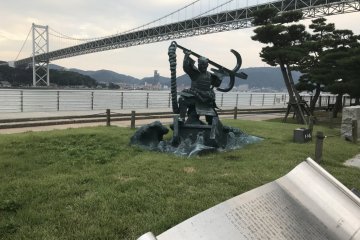 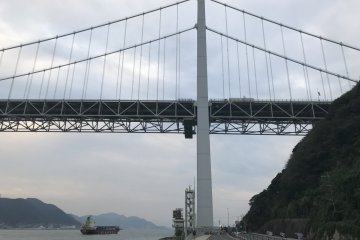 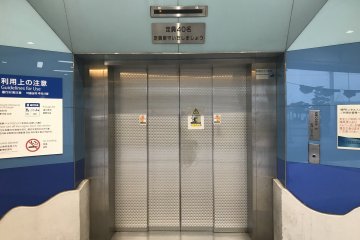 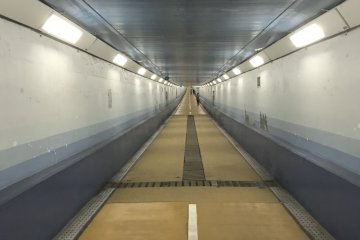 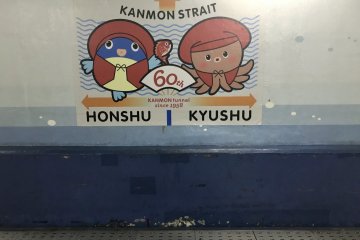 Shimonoseki in Yamaguchi Prefecture, and Moji in Fukuoka Prefecture are separated by only around 700 meters at the most narrow point of the Kanmon Strait. Getting from one side to the other is simple, as a result of both the Kanmon Bridge and the Kanmon Pedestrian Tunnel.

You can get a great vantage point of the bridge in all its glory from Mimosusogawa Park on the Shimonoseki side of the strait. The park also has a number of statues and cannons on display, as the park was the site of the Battle of Dan-no-ura.

On the Moji side of the strait, Mekari Shrine is a peaceful spot to watch the boats and shipping containers cruise by.

You're also able to walk from one side of the strait to the other via the Kanmon Pedestrian Tunnel. It's a unique way to literally have one foot in Honshu and one foot in Kyushu at the same time.

Mimosusogawa Park is approximately a fifteen minute drive from the Shin-Shimonoseki shinkansen station. There's a small parking lot adjacent to the park, and the entrance to the Kanmon Pedestrian tunnel is right beside the parking lot.

Mekari Shrine is located just outside the Moji side exit of the Kanmon Pedestrian tunnel.