The meaning of 'Gozan'

During the Southern Song Dynasty in China (1127–1279), there was a system of state sponsored temples commonly called the 'Five Mountain' system. 'Five Mountains' really meant five temples (temples were very often located on mountains.) It was the duty of these temples to pray for the protection and safety of the state.

In the late Kamakura Era (1185–1333) this system was adapted in Japan, notably in Kamakura and Kyoto. The Kamakura Gozan temples are Kencho-ji, Engaku-ji, Jufuku-ji, Jochi-ji and Jomyo-ji, ranked in order of importance. The Kyoto Gozan temples are Nanzenji, Tenryuji, Shokokuji, Kenninji, Tofukuji, and Manjuji, again in order of importance. These temples were under the patronage - and the control - of the ruling shogunate.

In Kofu City, Lord Shingen Takeda, who was a Buddhist priest as well as a powerful Daimyo, chose five Rinzai Temples to be the Kofu Gozan. These temples were all located at the foot of the mountains to the North of Kofu, between Takeda's fortified residence (now the site of Takeda Shrine) and Kai-Zenkoji. The selected temples were Chozen-ji, Toko-ji, Enko-in, Nojo-ji and Hosen-ji. Of these, Chozen-ji was the highest-ranked of these temples, but I can't tell you the ranking of the others.

There is a walking or cycling trail named Inishie no michi which could perhaps be translated as 'Path of Antiquity' or 'Way of the Ancients'. The trail starts from Kofu JR Station, and includes Takeda Shrine, all five Gozan Temples, and Takeda Shingen's grave (although his cremated remains are actually at Erin-ji in Koshu City.) There are small maps outside all the points of interest along the way to help keep pilgrims and explorers on track.

Sadly two of these temples, Chozen-ji and Nojo-ji, were burned to the ground in the 1945 air raid that killed 740 civilians and destroyed 80% of Kofu City. They were were rebuilt in the 1950s, but nothing could be done to restore the lost treasures they contained.

Unfortunately I am hopeless at following maps, and I never made it to Hosen-ji. I'll try to go there next time I visit Kofu. Out of the remaining four temples, I was most impressed with Toko-ji. I especially liked the dry garden there with the beautiful standing rocks. I also loved the open-sided 'room' with its scroll and flower arrangement, where visitors can rest and admire the garden. My second favorite was Chozen-ji, because I loved the view of two pagodas, one behind the other.

If you have visited any of these temples, please share your thoughts about them! 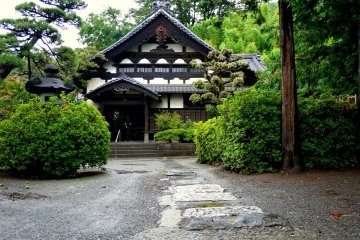 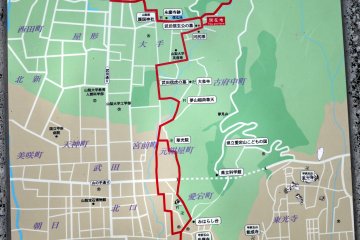 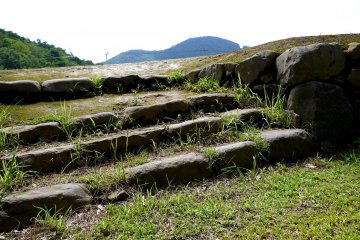 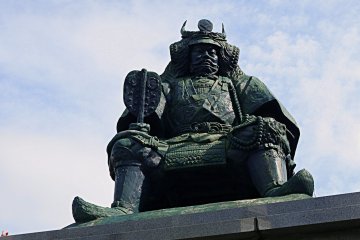 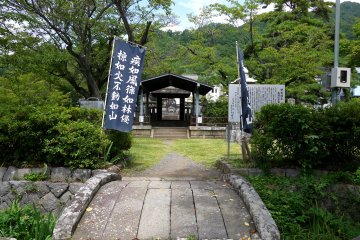 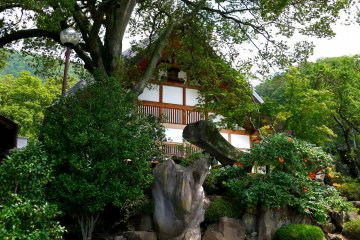 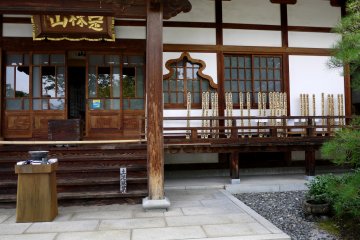 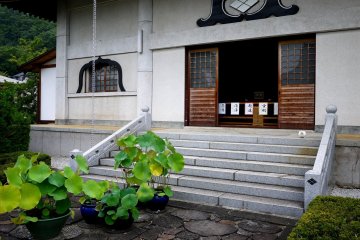