Where to go, where to eat and stay, what to see and do

Tired of the hustle and bustle of the big city? Interested in a short getaway? Yokote city in Akita Prefecture is the perfect destination for an autumn/winter excursion.

Located in the southeast corner of Akita Prefecture, JR East Yokote Station can be accessed by the Kitakami Line and Ou Main Line. If you want to get there by car, then you have many options: The Akita Expressway and Japan’s National Routes 13, 107, 342 and 397.

Since Yokote is a small city, you won't need more than two days to visit all of its major tourist attractions. The 'must see' spots are: Yokote Park, a 20-minute walk from the train station, and where Yokote Castle is also situated. Yokote Castle is a reconstruction of the castle that originally stood there. It has three levels and four stories with the top floor used as an observatory with a wonderful view over the city. Kamakura Hall in Fureai Center where a “kamakura”, a snow built hut, is preserved all year round. The Manga Art Gallery in Matsuda town, where the lifeworks of Takao Yaguchi, the creator behind a local animated figure called Sanpei, are displayed. Last but not least, Akita Furosato Village or Kakamuland, is a theme park with different attractions for all ages. It includes several buildings that include an art museum, a small cultural center with traditional crafts, the Akita Museum of Modern Art, a planetarium with a dome theater, and the Wonder Castle. There is also a large shopping arcade with products from all over Akita Prefecture.

In Yokote, their local heritage is really important and is passed down from one generation to the next. There are culture related festivals all year round. The most popular festival that attracts both Japanese and foreigners is the Kamakura Festival, which takes place every February. During Kamakura, huts built from snow that house a little shrine inside are dedicated to the water god “Oshizu”.

Hotel Wellness Yokoteji is a 15-minute drive from JR East Yokote Station. Surrounded by nature, the first class hotel provides all comforts to its guests including Japanese style rooms with tatami flooring, an onsen (public bath) with hot springs and a sauna and a restaurant with delicious food. 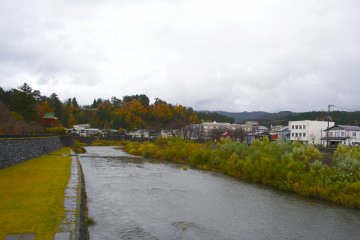 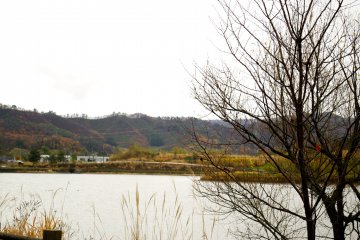 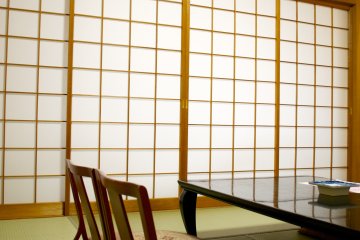 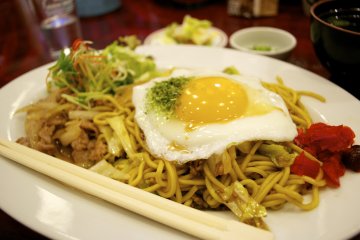 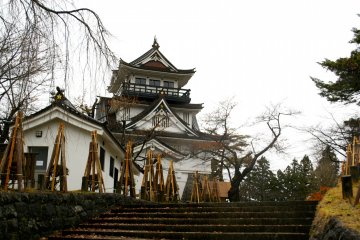 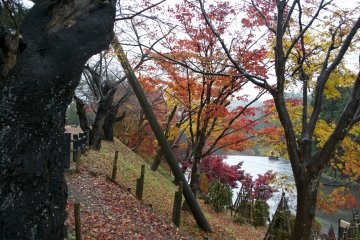