A Day at Hirosaki Castle Park

Home of magnificent scenery throughout the four seasons

Located in Hirosaki Park, a spacious public park of about 0.6 square kilometers, the construction of the castle was begun in 1603 by the first lord of Tsugaru, Tamenobu, and completed in 1611 by the second lord, Nobuhira. Hirosaki is a castle town that had always played a major role in politics and economics in the region since Hirosaki Castle was built. And it has been considered as a symbol of Hirosaki City. The castle tower, the three turrets, the five castle gates, and the triple moats remain intact within the castle garden, through which the history of the Tsugaru clan is still told.

Hirosaki Castle Park is surrounded by a triple moat and earthworks and is famous in Japan for its spectacular cherry blossoms in spring. This park is ablaze with the colors of 2,600 cherry blossom trees that bloom in spring, of some 50 species including someiyoshino (Cerasus x yedonensis). The cherry trees at the western end of the park are so beautiful as to defy description.

The park offers magnificent scenery throughout the four seasons. We can enjoy the cherry blossoms in spring. In summertime, the park is vibrant green. In autumn, the maples are dyed a brilliant crimson, while the winter scene features whimsical hanging snow lanterns.

There are also many historical spots around Hirosaki Park, including Nakamachi Buke-Yashiki (old samurai residences), Chosho-ji Temple (which was built in the early 16th century), and the five-storied pagoda of Saisho-in Temple, which boasts a height of 31 meters.

15 minutes by taxi or take a ¥100 (hyaku-en) Dotemachi Loop Bus from in front of Hirosaki Station and get off at Shiyakusho-mae (in front of City Hall).

35 minutes on foot from Hirosaki Station. 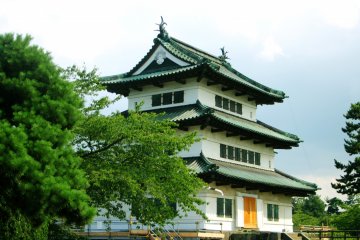 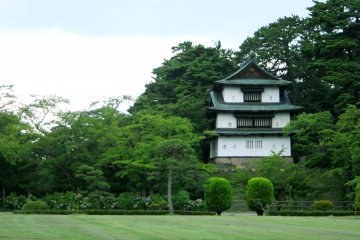 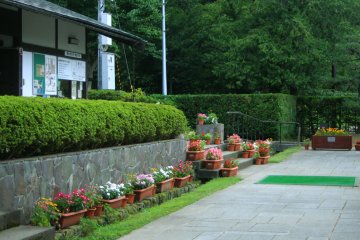 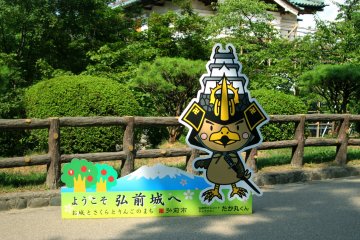 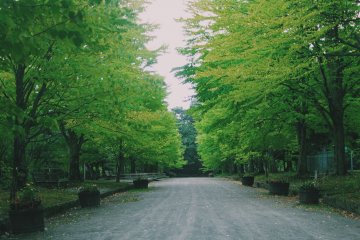 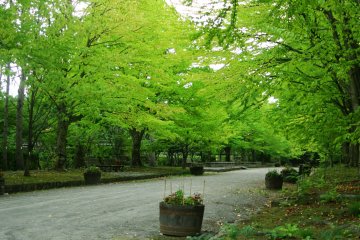 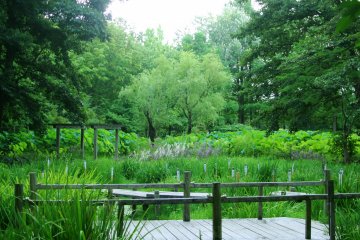 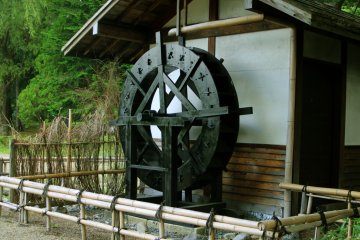 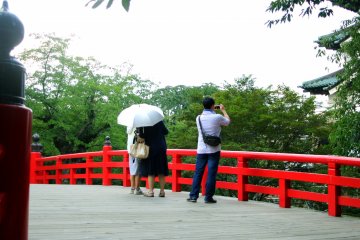 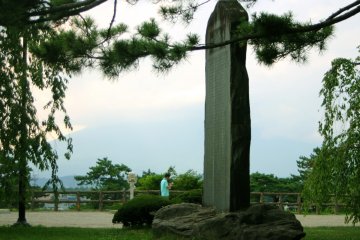 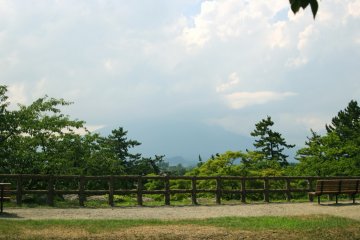 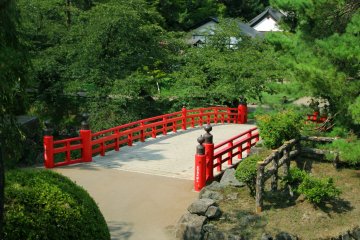 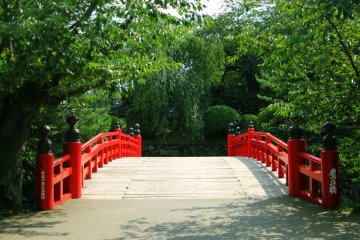 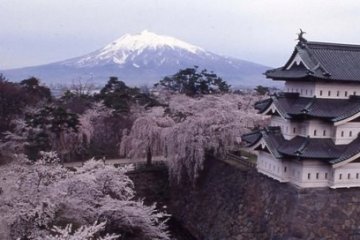