A historical vessel docked at Matsu Bay in Aomori City

Built in 1964, the Hakkoda-Maru was a transport ship that carried trains from Aomori, in the north of Honshu Island, to Hakodate, in the south of Hokkaido. Hakkoda-Maru provided services from 1966 until 1988, when the opening of the underwater Seikan Tunnel rendered sea transport less desirable and redundant. Today, the vessel has been transformed into a memorial ship permanently docked at Aomori City.

Hakkoda-Maru is a 3-minute walk from Aomori Station and docked near Aomori Bay Bridge. The ship is white with a bright yellow belly that stands out brilliantly against the blue waters of the sea. In front of the ship, there is a preserved section of the old train tracks on which trains were transported between land and the ship to be carried 113km across the Sea of Japan to Hakodate.

To tour the interior of Hakkoda-Maru, follow the sloped passageway on the left of the ship. There is also an elevator available to visitors who require easier access. After paying an admission fee of ¥500 at the reception, follow the red arrows that will guide you around all the exhibits.

The Hakkoda-Maru Memorial Ship displays many recreated scenes from life on the ship in the first exhibit. Aomori’s famous apples are stacked in crates at one corner while fishermen display fresh catches of the day in another section. Before entering the second exhibit, feel free to take a seat in the adjacent room and enjoy a short film about the history of Hakkoda-Maru narrated in Japanese. In the second exhibit, there is a series of decorated rooms visitors can peer into through the door windows.

Upstairs is the captain’s deck, which is free to explore. Test your knowledge of ships; can you figure out what all the buttons, dials, switches, and phones do? The indoor deck also leads to the outer upper deck area, which provides stunning views of neighboring docks, the Aomori coastline, and the vast expanse of sea.

From the captain’s deck, follow the red arrows and take the elevator all the way down to the lowest level. This floor is the compartment that carries the trains that are transported across the Sea of Japan. You will be guided through the underbelly of Hakkoda-Maru and in between different trains on display. After walking through this compartment, you will be lead to a series of engine and mechanical rooms showcasing labyrinthine mechanical workings. If you have an interest in steampunk you are sure to find yourself spending quite a while in these rooms admiring the intricacy in the rooms.

Once you have finished browsing through these rooms, this concludes your tour of the Hakkoda-Maru. From here, you can easily access other attractions near Aomori Station, including the Aomori Prefectural Forestry Museum, the Nebuta Museum WA-RASSE, and the Aomori Prefecture Tourist Center, which boasts an observation deck overlooking Aomori Bay. If you can only spare an hour in Aomori, I highly recommend enjoying the view of Aomori Bay on board the Memorial Ship Hakkoda-Maru. 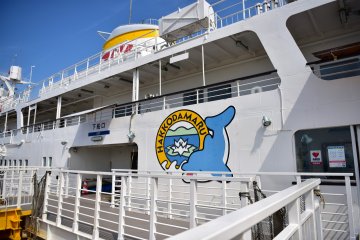 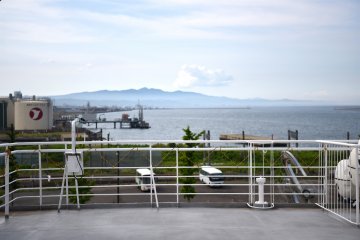 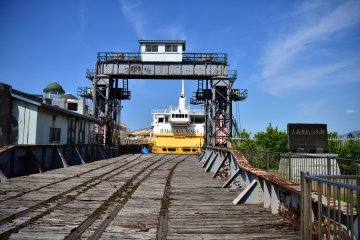 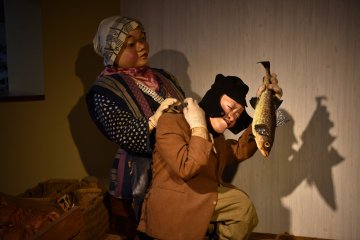 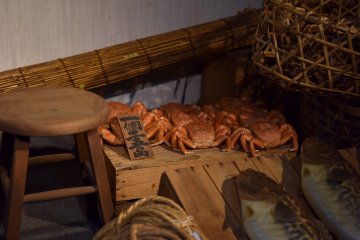 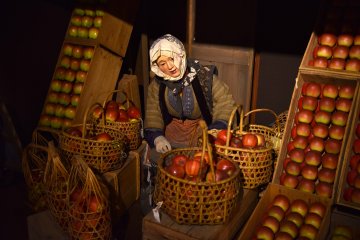 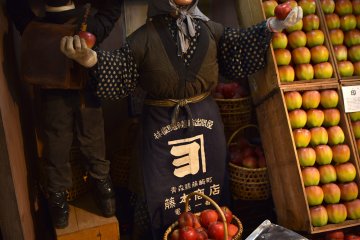 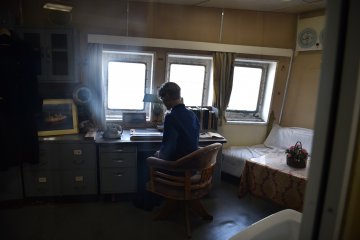 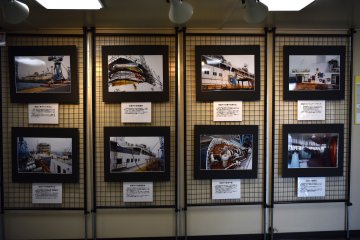 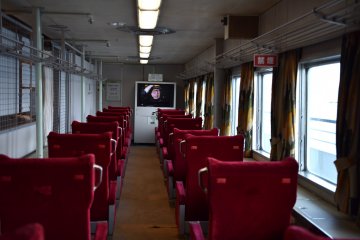 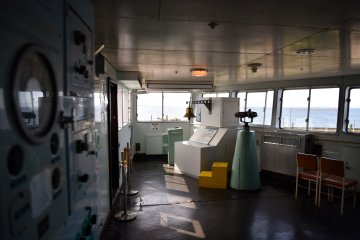 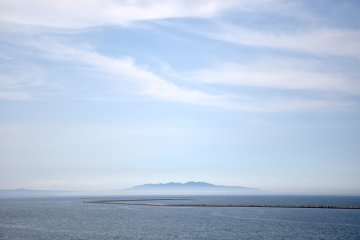 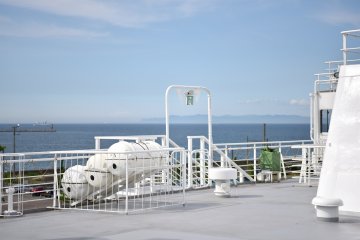 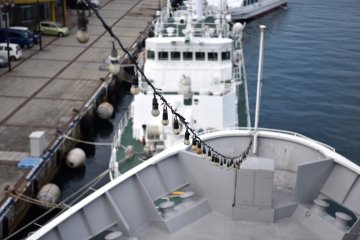 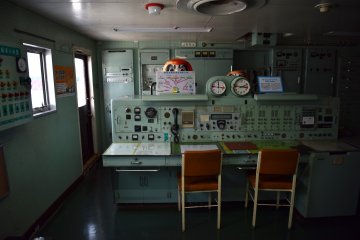 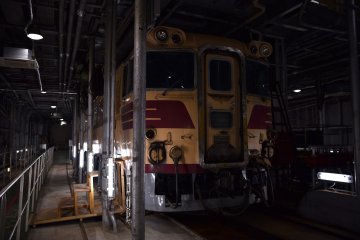 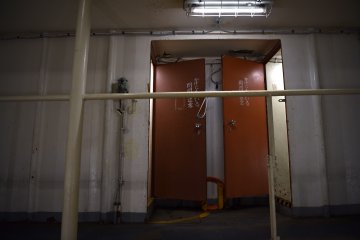 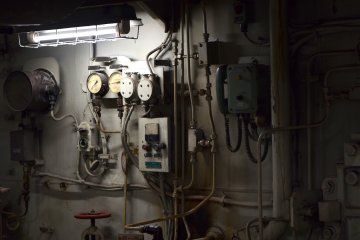