50 years of diplomatic relations between Japan and Singapore

This year sees SJ50 celebrated in Singapore, which marks 50 successful years of bilateral relations between Japan and Singapore. Furthermore, earlier this year on 18th January, the Japan National Tourism Organization (JNTO) and the Singapore Tourism Board (STB) also entered into a Memorandum of Cooperation (MOC), a move that will drive greater awareness of both popular tourist destinations and build stronger two-way tourism traffic.

There is a whole host of events that will be held in conjunction this SJ50, and a tourism logo featuring Hello Kitty and Dori-tan has also been jointly developed, which symbolises Japan and Singapore's strong bliteral relationship! 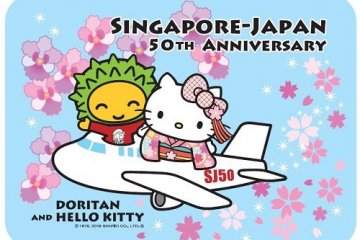 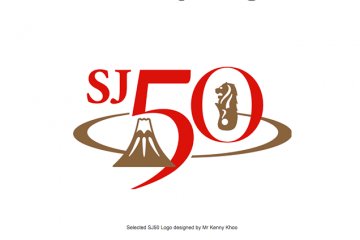