The nagamochi chest in the butsuma room (Photo: Elizabeth S)

A charming country manor in Edo and Taisho styles

Today, quiet and green Abiko City, bounded by the Tone River and Teganuma Marsh, is a bedroom community for Tokyo. You wouldn’t know it now, but this quiet suburb was once the center for arts and letters, and before that, a massive public works campaign that altered the landscape and Japanese history. The Inoue family, a farming-owning clan once involved in these historic events has left to posterity a gorgeous manor house.

The Inoues came to prominence during the time of Tokugawa Yoshimune, great grand-son of Tokugawa Ieyasu who is famed for unifying Japan in the 17th century. Yoshimune, carrying on the vision of his forbears, initiated economic and social reforms in the middle of the 18th century. His government set its sights on the area around Teganuma Marsh for agricultural development. The Inoue family aligned with the shogun, participating in a land reclamation project at Teganuma and the backwater of the Tone River. Inoue House prospered, and the manor they built remains as an example of upper-class farm estates of the Edo Period.

The manor is noted for its combination of Edo and Showa Period architecture. From that earlier period, the manor features a particularly fine example of a Yakuimon gate. This style of gate originated with samurai and aristocratic mansions in the 14th century. The gates typically have a gable or hip-and-gable roof supported by four posts, two of the posts set back from the perimeter wall. They get their name from yaku, or medicine, and were originally intended as service entrances for doctors and patients. The grand Yakuimon gate at this manor shows how the family had arrived in society.

The formal entrance to the house is an addition from the Showa Period, harmoniously blending with the earlier Edo main house. Also on the site is a solidly built kura storehouse. This kura storehouse has a raised base to protect it from the elements and contained the family’s treasured objects. Round out your trip with the sights of Abiko City and a visit to next door Kashiwa City. Teganuma Marsh cycling is a pleasant way to access some of the sights around Abiko and Kashiwa Cities, including the stately Inoue manor. Admission to the estate is free.

The former Inoue Family Residence is a 20–minute walk from Fusa Station on the Narita Line. 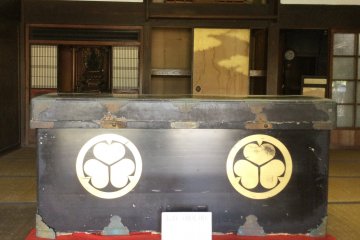 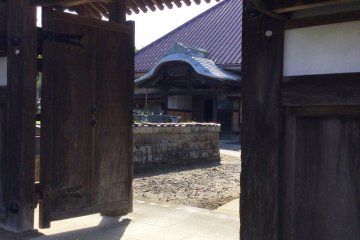 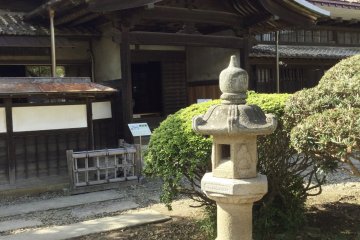 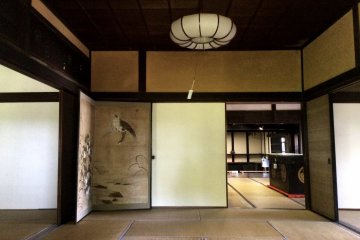 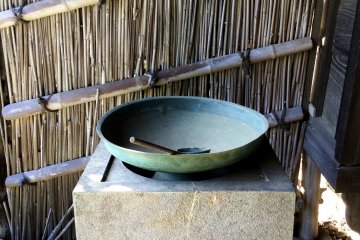