One of the oldest shrines in Chiba, Japan

Katori Shrine is one of the oldest Shinto shrines in Japan and is located in Chiba, North-East of Narita. It is free to enter and can get busy, depending on when you go. The area itself is large and has a lot of trees and general wildlife. This shrine is one of the most famous in the country and is the head of over 400, which are located across the country.

The entrance has a fairly large red tori gate which ascends towards the shrine, this is a few minutes walk and the wildlife is beautiful on the way, you then pass through another large building and then you get to the area to wash your hands before entering. One of the buildings is a light orange which was a nice change as generally red is used a lot within shrines. They have a main festival here every year in mid April, I imagine this would be the best time to visit. Towards the back end of the area they have quite a few deer, which are kept in an enclosure, these are an important figure in the Shinto religion and are said to be messengers to the gods. They also have a few Komainu statues here, which are meant to warn off evil spirits.

I went on a Wednesday and it was nice because it was not that busy, but I imagine it gets busier at various times of the year including the holiday season. My favourite part of this area was the beautiful nature and they have a lot of animals in the area such as fish, turtles and birds. On the way to the temple they have various shops and I decided to buy some jewellery for someone back in England.

I would definitely recommend this area if you are interested in the roots of the Shinto religion; about an hour away on the train is Kashima Shrine, which is also very important and considered the brother of Katori. This is also a Shinto shrine and the train station was created for easier access for visitors.

They do not have any Shinkansen/bullet trains that go to this area so you have to take the general JR East trains if are using a JR East Pass. It takes anything from 2 hours to 3 and a half hours to get here from central Tokyo, it is best to research the timings of the trains in advance and If you want to find more about train information please check on Google Maps. 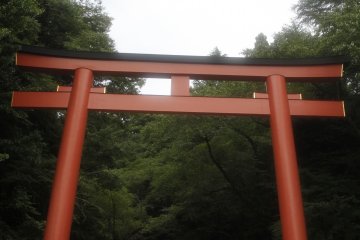 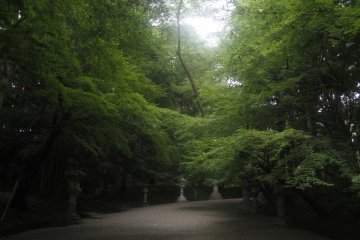 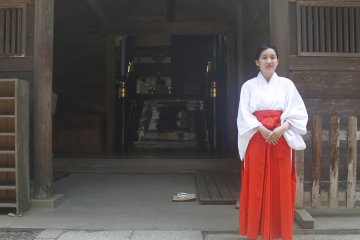 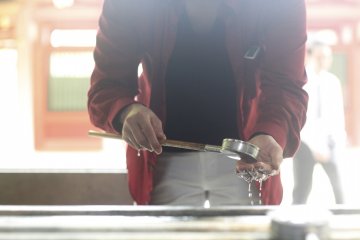 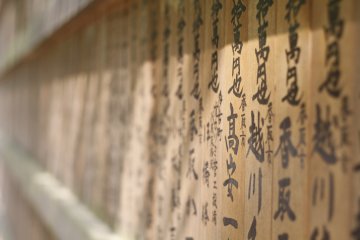 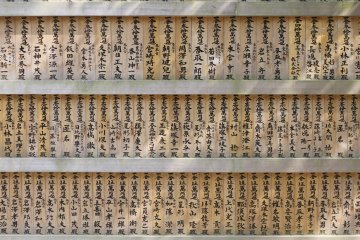 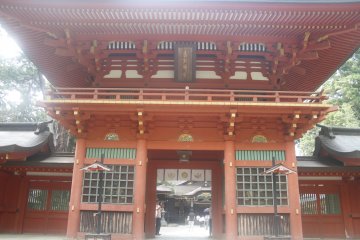 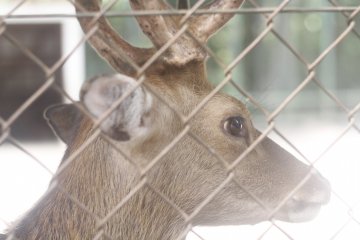 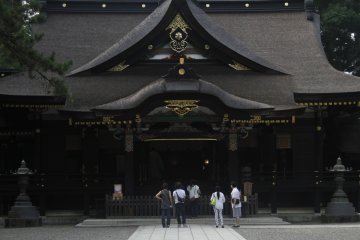 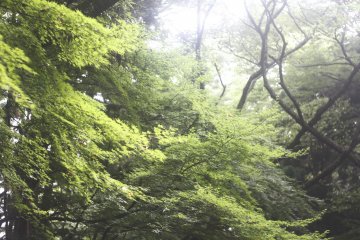 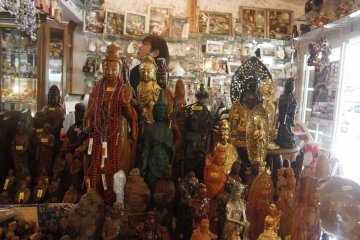 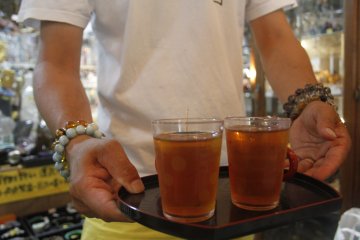 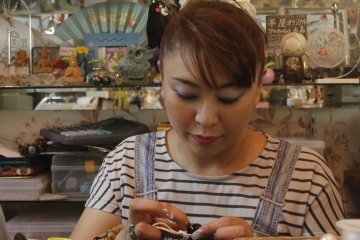