Visitors to Chiba prefecture’s Nokogiriyama will certainly want to see the 31-meter high sitting stone Buddha statue at Nihon-ji Temple. Nihon-ji and its Daibutsu (literally “big Buddha”) can a bit of a surprise for many travelers venturing up the trails or ropeway simply to enjoy a hike and take in Nokogiri’s views of Mt. Fuji and Tokyo Bay. Indeed, the area is well worth a day-trip from Tokyo even without the temple.

The Nihon-ji Buddha first emerged from the mountain granite (with the help of human stone-carvers) in 1783 and later had some restoration work done in the 1960’s. The statue is more than twice as high as its more famous and more photographed counterpart down at Kamakura’s Kotoku-in Temple, though both of these would look puny in the company of the gargantuan 120-meter Ushiku Daibutsu (Japan’s tallest) in Ibaraki.

While both Kotoku-in and Ushiku showcase monuments to the Amitābha Buddha, Nihon-ji displays a seated image of Yakushi Nyorai, the healing Buddha. Visitors should note the container of medicine in the Buddha’s left hand. Bathing in the radiance of the container’s precious stone emerald is said to cure illness, both mental and physical.

The Nokogiriyama Buddha statue is actually a relatively recent addition to Nihon-ji, as the temple itself was established during the Nara period more than a thousand years earlier, in 725 CE by the Hosso sect. It is now run by the Soto Zen sect, one of the largest Japanese Buddhist organizations.

Scattered through the trails of Nokogiri, in and around Nihon-ji, are more than 1500 statues depicting arhat, or mortals who have attained enlightenment. Each arhat is said to have a unique facial expression, and photographers can spend hours capturing amusing angles and visages.

Another impressive find along the Nokogiri pathways is the Hyaku-shaku Kannon, built in remembrance of those killed during World War II. Carved into the rock, this approximately 30-meter depiction of the Goddess of Mercy stands below the famous Jigoku-nozoki (“glimpse down into Hell”) lookout point.

There are several ways to reach Nihon-ji. The simplest for those with a vehicle is via the winding Nokogiriyama Tozan Expressway (tollroad) from the coastal route 127. It is also easy to walk from JR Hamakanaya Station or the Kurihama ferry port to the ropeway (500 yen one-way), and even hiking to the top is possible, though steep in places.

It's better to keep your mouth closed and let people think you are a fool than to open it and remove all doubt.(Mark Twain) 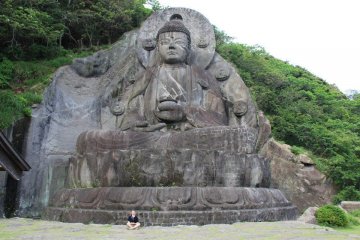 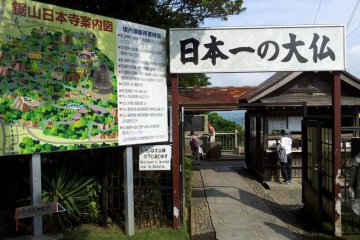 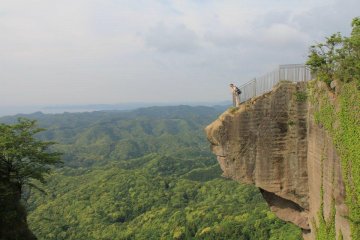 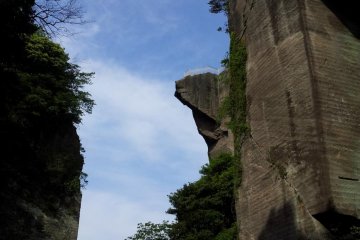 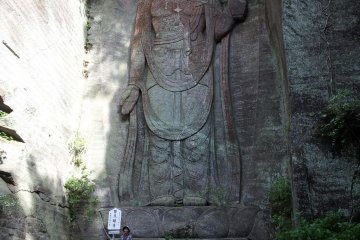 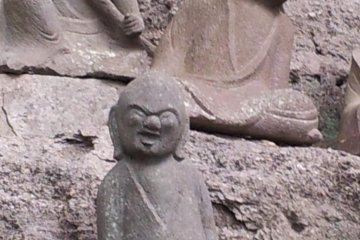 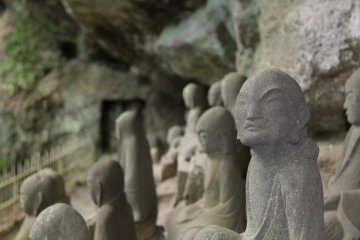 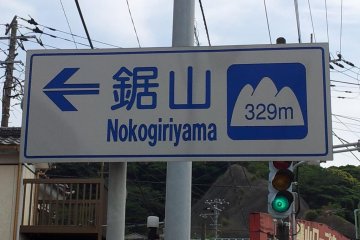 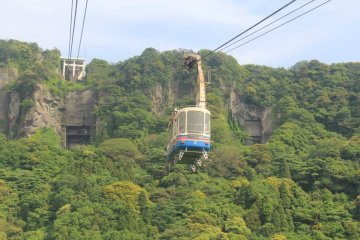 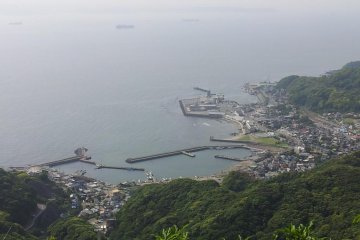 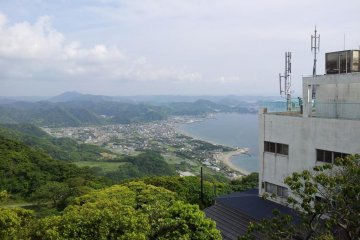 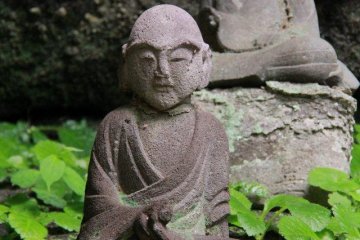