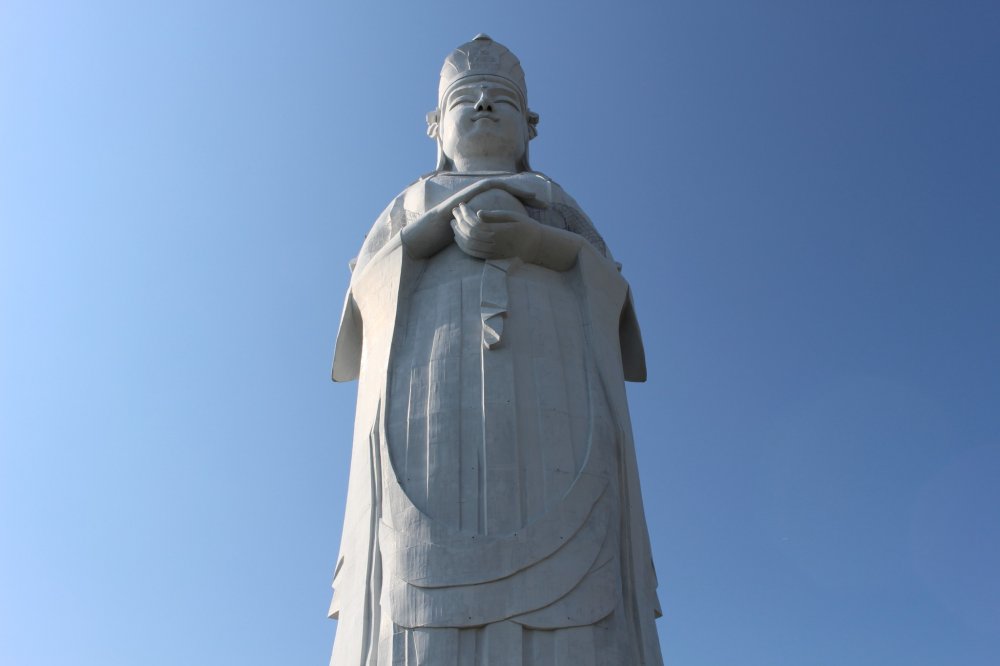 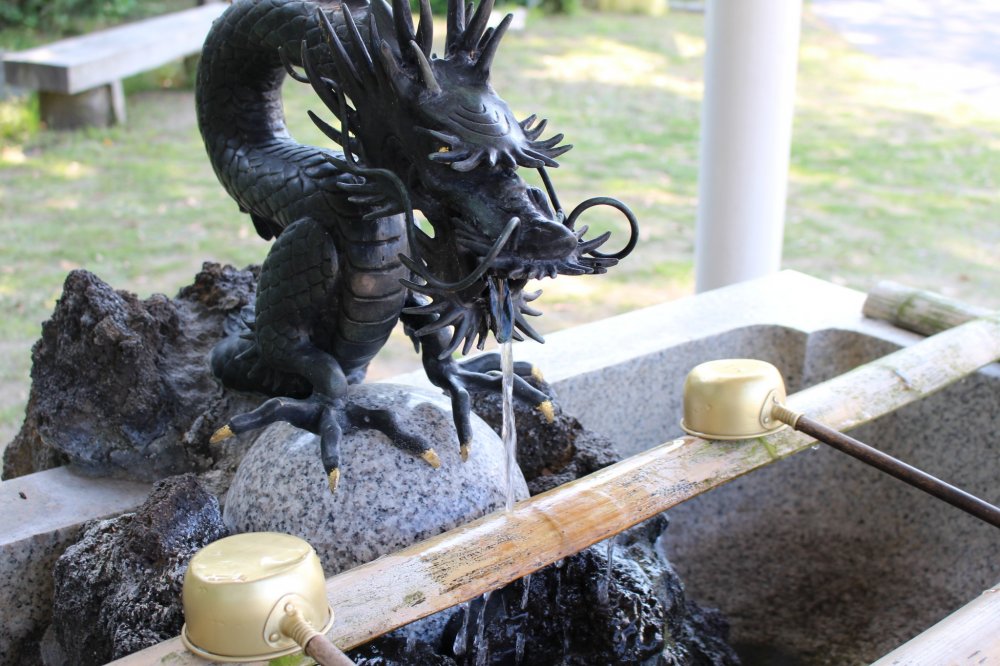 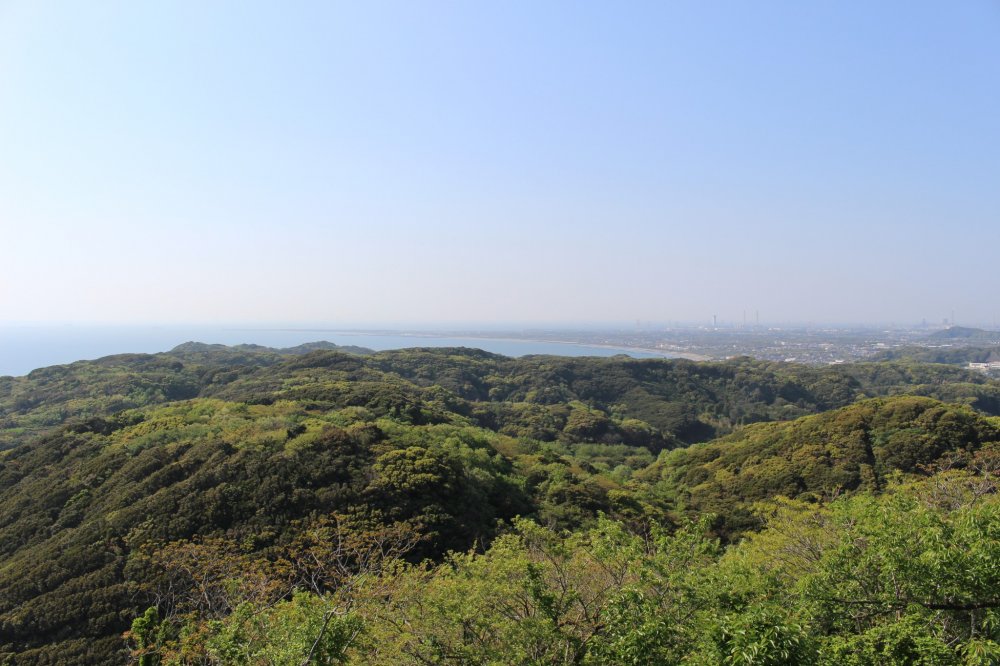 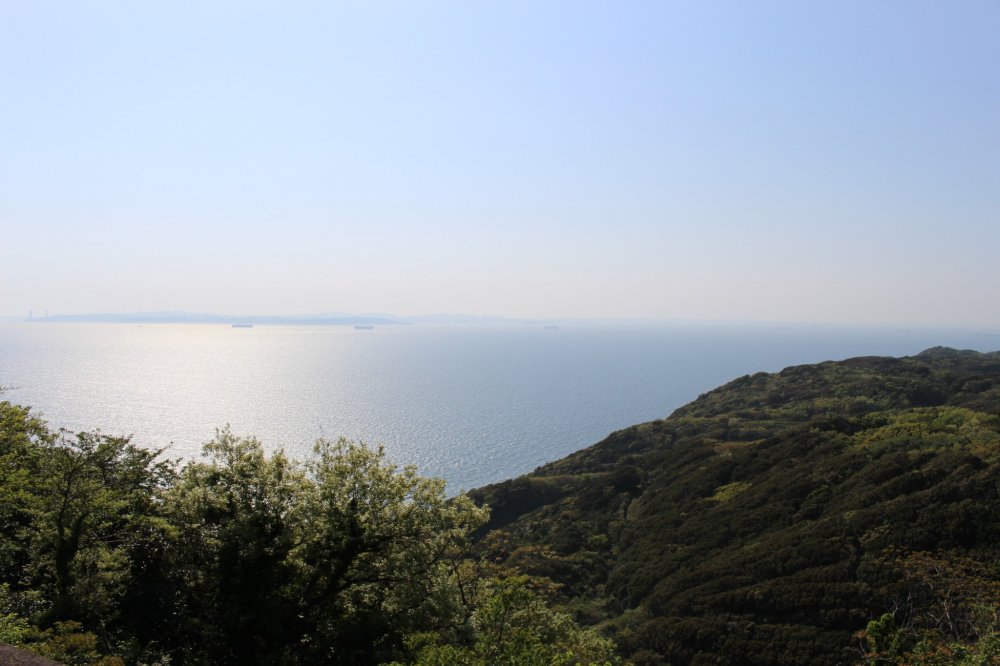 View of Kanagawa across the Uraga Channel 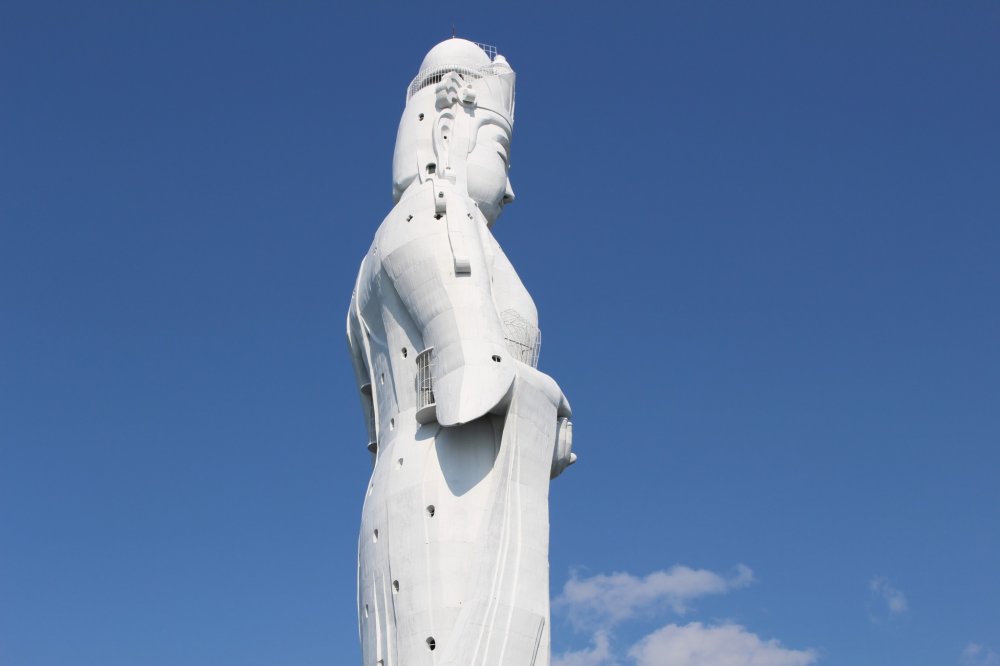 Tokyowan Kannon from the north side 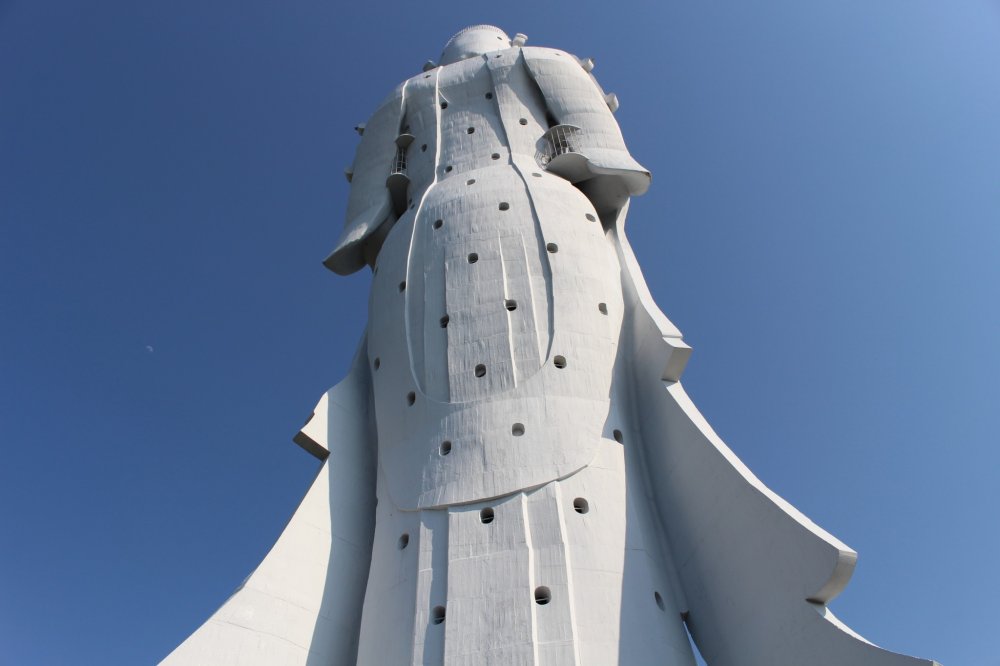 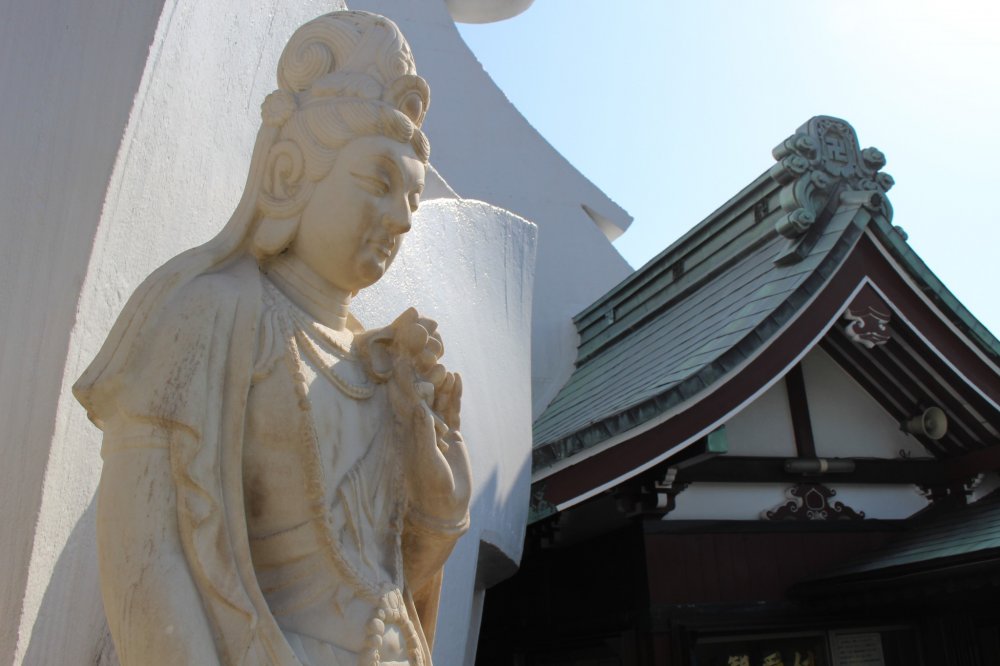 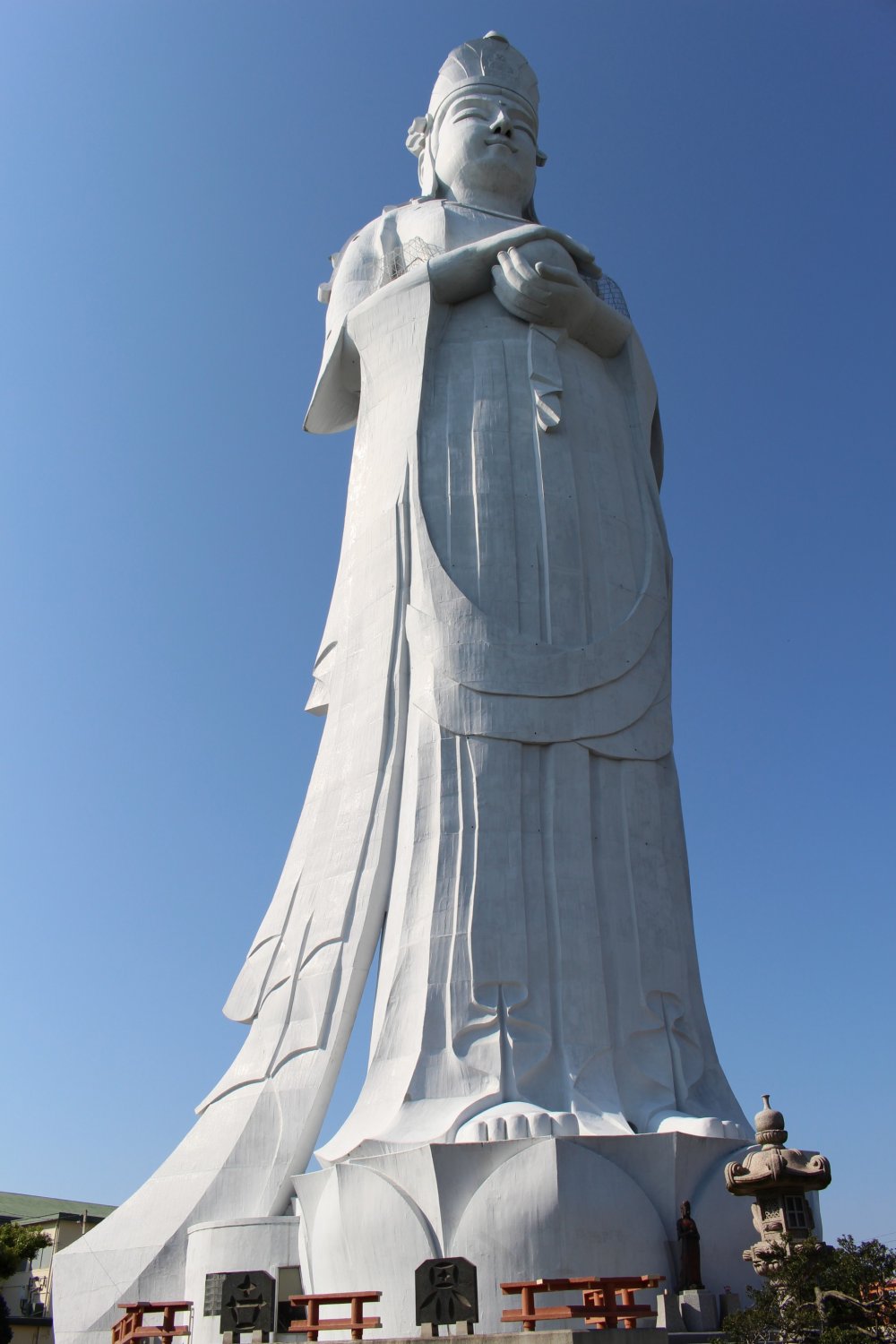 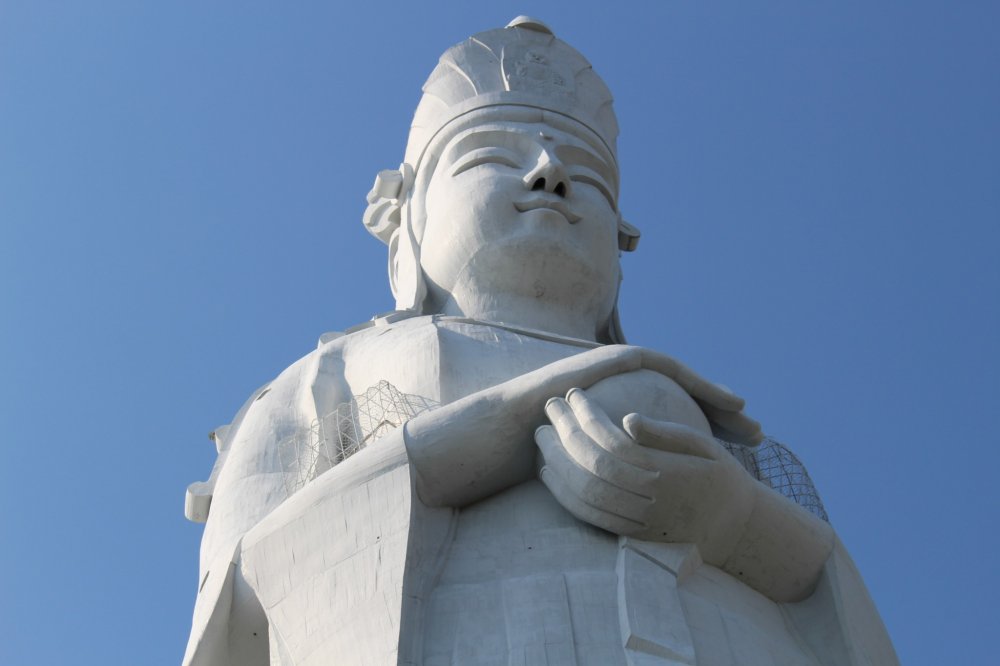 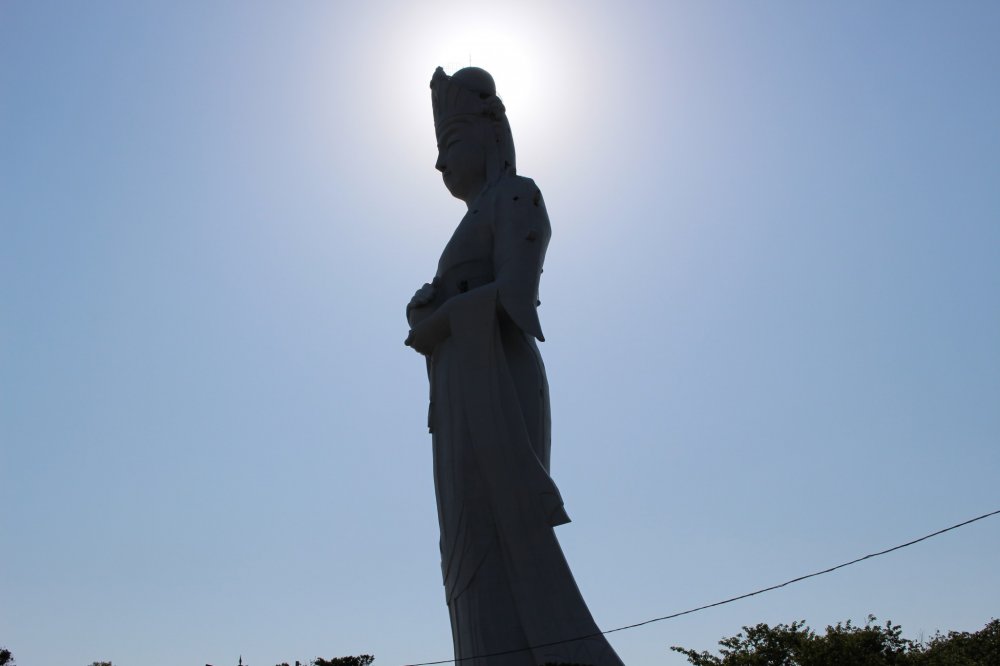 Tokyowan Kannon as a silhouette against the sun. 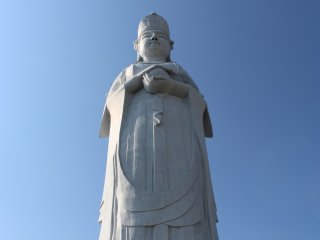 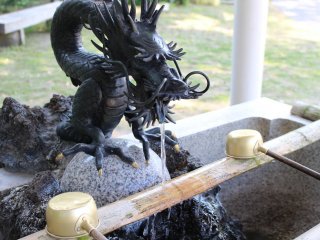 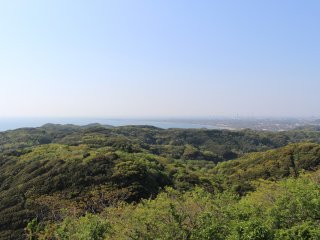 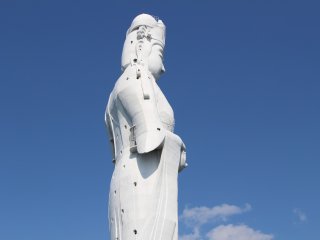 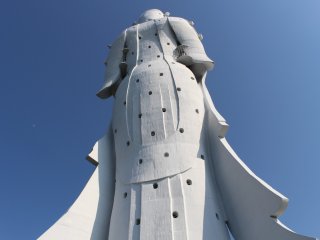 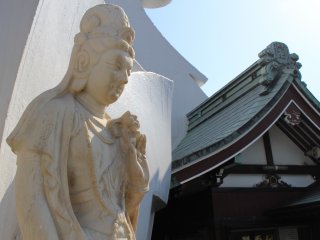 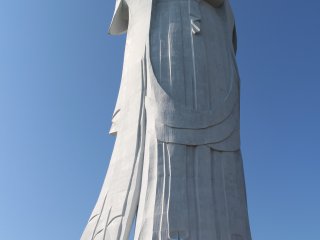 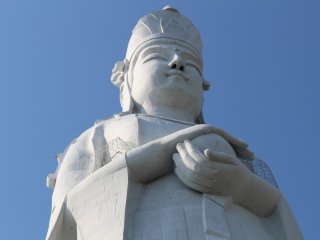 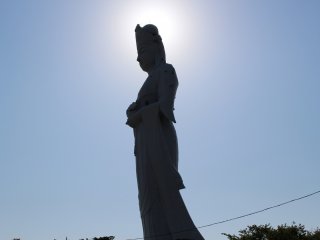 Originally built as a call for world peace by Masae Usami in 1961, it stands at 56m high and provides panoramic views of Tokyo Bay from its observation deck inside the top of the statue.

It takes 324 steps to reach the top and on a clear day, Mount Fuji can also be seen.

Admission is 500 yen for adults, 400 yen for students and 300 yen for younger children, although it is free to access the grounds around the statue itself and the surrounding area.