When I was walking down the street to visit Kehi Shrine in Tsuruga, Fukui, I saw a signpost which read, 'The Family Temple of Otani Yoshitsugu'. That stopped me in my tracks. Why? Well, because I'm a fan of him! Not a big fan who'd climb the highest mountain in the world to visit sites related to him, but if I happen to see something like this, I won't go home without visiting it!

Who is Otani Yoshitsugu?

It needs some explanation, because he is not that famous, even among Japanese people. He was a Japanese samurai of the Sengoku period (1467 - 1573), and was one of the subjects of Toyotomi Hideyoshi, the ruler of Japan (1586 - 1598). His fame, in my opinion, must be derived from the fact that he sided with Ishida Mitsunari (who tried to protect the Toyotomi Family from Tokugawa Ieyasu), and fought bravely at the Battle of Sekigahara. He put his friendship with Mitsunari before anything else, and although he knew it was a lost battle even before it began, he decided to 'die for Mitsunari' and joined the Western Army. In feudal Japan, the most important thing was to preserve one's family, so many samurai took sides with the stronger force, even when the stronger force (in this case, Tokugawa Ieyasu) in question didn't have a justifiable cause.

His friendship with Ishida Mitsunari

They both grew up in Omi (current Shiga prefecture), and each became one of Toyotomi Hideyoshi's pageboys when young. Pageboys at the time were something of executive candidates, so later they became excellent, loyal officials of Hideyoshi's administration. In short, they were old friends and good colleagues who supported Hideyoshi together.

There is an interesting episode that shows how firm their friendships were. Otani Yoshitsugu was said to be suffering from Hansen's disease (leprosy at the time). He was so ill that he even had to cover his face with a white cloth to hide it. Once there was a tea ceremony in Osaka Castle in 1587. In the tea ceremony, the tea bowl had to be passed among the attendees. When his turn came, a spot of pus dropped from his face into the bowl. But as tradition dictated, he had to pass the bowl to the next person. Everyone hesitated to drink from it to avoid infection, and just pretended to drink and passed it along the line. However, Mitsunari, when his turn came, drank the entire tea from the bowl without hesitation and commented that the tea was extraordinarily delicious. Yoshitsugu was moved by his friend's gesture, and said, 'I could die for Mitsunari' after the ceremony.

The Battle of Sekigahara

When Mitsunari told his friend Yoshitsugu that he would wage war against Tokugawa Ieyasu to protect the Toyotomi Family, Yoshitsugu tried to talk Mitsunari out of it, since Yoshitsugu knew it was a lost battle. However, seeing his friend's determination, he joined forces with him (the Western Army) and was loyal to his friend till the end. At the Battle of Sekigahara, he commanded his army from a palanquin (in fact just a wooden board), as he was seriously ill at the time and couldn't see and walk anymore. When the battle was almost lost, he ordered one of his loyal retainers to assist him in 'Seppuku (Japanese ritual suicide by disembowelment)', and to hide his head from his enemy after his death. His retainer kept the promise and buried his head somewhere in the battlefield of Sekigahara, and it has never been found to this day.

For his heroic support to his best friend, as well as for his bravery at the historical battle fought at Sekigahara, he is still popular among history lovers and local people. The city of Tsuruga created a mascot character after him and named it, 'Yosshii' (see photos), which is loved dearly by locals in Tsuruga city, Fukui. 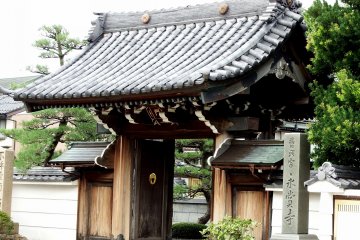 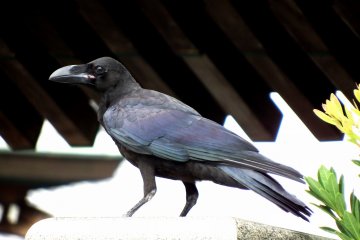 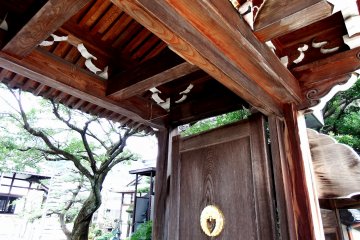 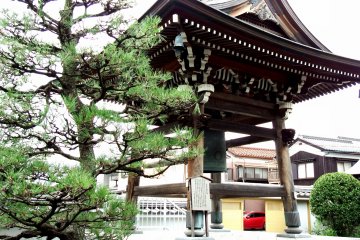 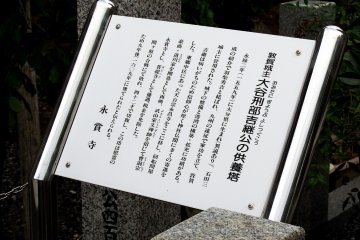 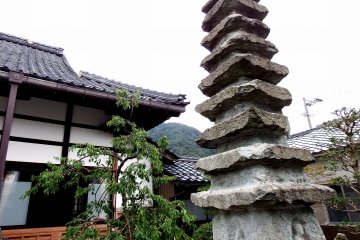 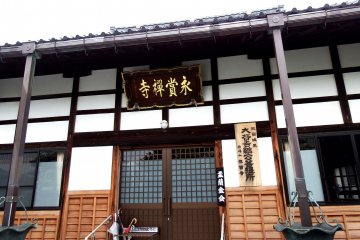 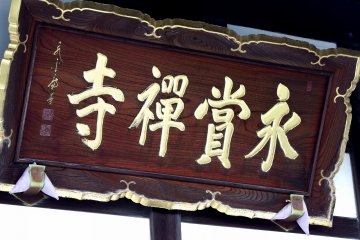 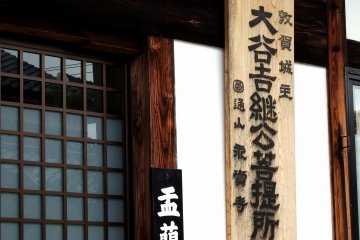 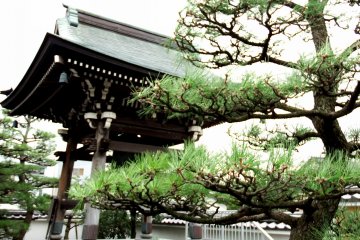 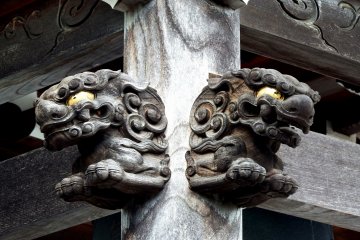 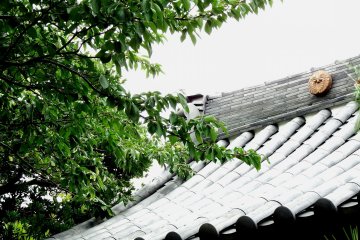 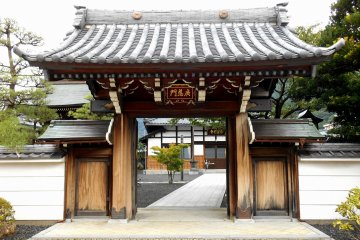 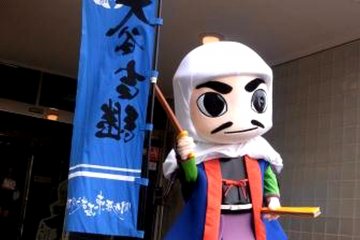