The Kanegasaki Castle Ruins in Tsuruga city, Fukui, are renowned as a place where two major historical battles were fought. The older battle happened in 1337 between the Ashikaga Army (Northern Court side) and the Nitta Army (Sourthern Court side). Centuries later, the other battle was fought between Oda Nobunaga's Army and the Echizen Asakura Clan's Army in 1570. Since I've already written about the former battle in my other story on Kanegasaki Shrine, in this article I will focus on the latter battle; one that took place during Japan's exciting Sengoku Period (1467–1573).

Oda Nobunaga vs. Echizen Asakura Clan As you may know, in the Sengoku Period, Oda Nobunaga was a rising power who was going to defeat lesser powers and rule Japan. This place, Tsuruga, was included in Echizen province, and was ruled by the Asakura Clan at the time. The Asakura Clan was a prestigious, old family, which had been the rulers in Echizen since the 14th century. Such a prestigious family wouldn't want to become a subject of a new power like Oda Nobunaga, so they rebelled and fought against him.

Azai Clan and Nobunaga's sister, Oichi Just fighting against Nobunaga wouldn't make a story as interesting as this one is. What's interesting is that Nobunaga's sister Oichi was at the time married to the head of the Azai Clan, Azai Nagamasa. This Azai Clan happened to be a long-time ally of the Echizen Asakura Clan. Nobunaga wanted Echizen very much, so made his sister marry Azai Nagamasa in hopes that he would ally with him if and when he fought the Echizen Asakura Clan. Azai Nagamasa was sandwiched between an old ally (the Echizen Asakura Clan) and a new ally (Nobunaga, a rising power). He tried to follow Nobunaga's orders, but was nudged by Asakura as well, and in the end decided to betray Nobunaga. Oichi, Nobunaga's sister, didn't know what to do, but she couldn't just stand by and watch her brother fall and perish from the earth. At the time, Nobunaga's Army was stationed here in Kanegasaki Castle. The legend says that Oichi, upon knowing of her brother's predicament, sent a messenger to Nobunaga to tell him that her husband would betray him and trap his army using pincer attacks. Upon Oichi's order, her messenger just handed Nobunaga a small pouch in which red beans were contained. The pouch was tied on both sides, which described a trapped status. As the wife of Azai Nagamasa, Oichi couldn't openly betray her husband, could she? So she tried to render her message by this pouch. Nobunaga's escape and Hideyoshi's brave retreat cover at the 'Siege of Kanegasaki' Having found out Azai Nagamasa was about to betray him, Nobunaga decided to retreat from the battlefield, since his army would be trapped between the Azai and Asakura Armies with no escape. He escaped from the battlefield on horseback, with just a few subjects. Other troops also retreated in a hurry. Toyotomi Hideyoshi was ordered, (or he might have volunteered - he still was a low-time subject of Nobunaga, and it was a great chance for him to show his skills and loyalty to his master!), to cover Nobunaga's army's retreat. Thus, they escaped successfully with minimum damage from Kanegasaki Castle and three years later, in 1573, Nobunaga destroyed both the Echizen Asakura Clan and the traitor, his sister's husband, Azai Nagamasa (Azai Clan).

Twist of fate History is interesting. After the death of Azai Nagamasa, Nobunaga's sister Oichi remarried one of her brother's powerful subjects, Shibata Katsuie, and started to live in Kitano-sho Castle in Fukui. When her brother Nobunaga was assassinated, two of Nobunaga's powerful subjects fought over the right to rule Japan. One was Oichi's new husband, Shibata Katsuie, and the other was Toyotomi Hideyoshi. In the end, Hideyoshi won the contest and destroyed Katsuie, who committed suicide with his wife Oichi in Kitano-sho Castle. Oichi's three female children were spared, and taken care of by Hideyoshi, since they were nieces of his former master Nobunaga. The oldest sister of the three, Yodo, later became the infamous mistress of Hideyoshi, and bore his child (Hideyoshi's only heir, Hideyori). But after Hideyoshi's death, Yodo and her child Hideyori were forced to kill themselves inside Osaka Castle. Anyway, Fukui is a historically interesting place, in which many major battles were fought in the past. For the other battle fought at Kanegasaki Castle in the 14th century between the Ashikaga Army and Nitta Army, please see this other article! 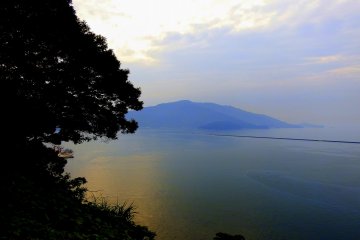 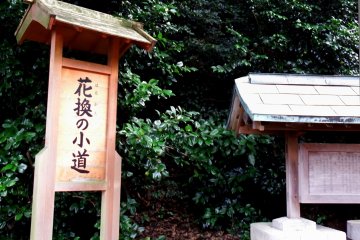 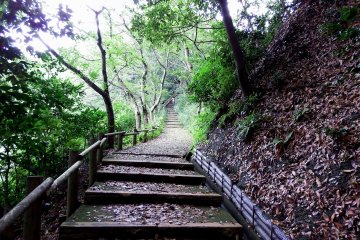 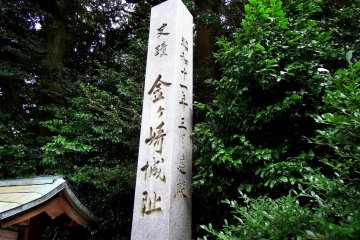 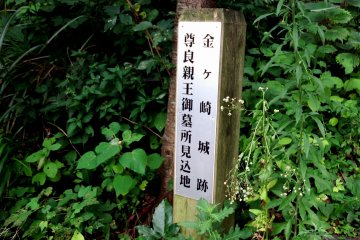 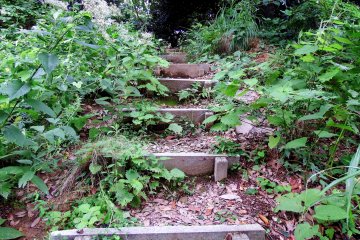 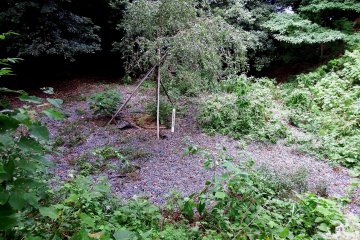 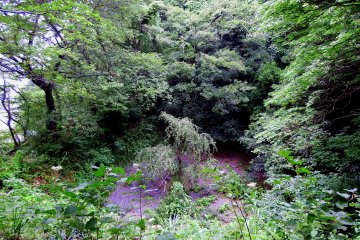 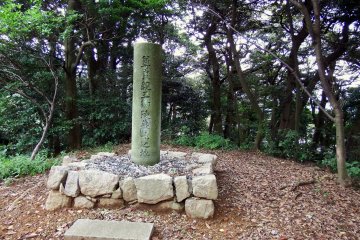 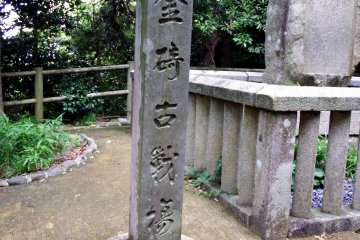 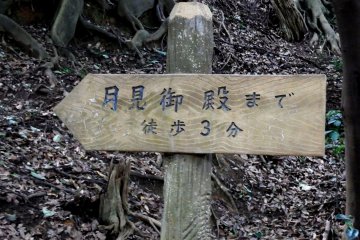 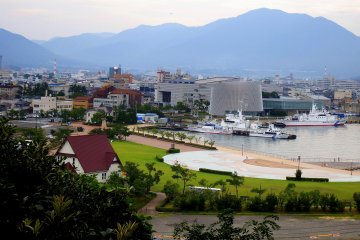 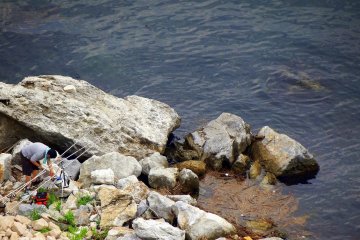 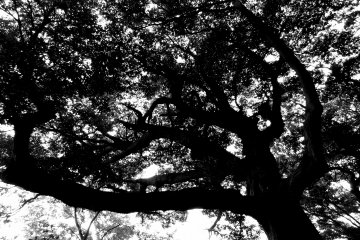 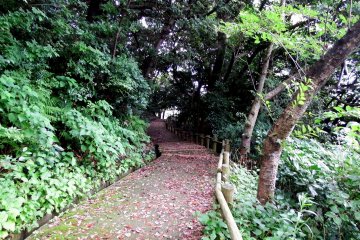