The entrance to the path up the viewing deck (Photo: Jaime Wong)

Fukuoka City views from where a grand castle used to be

Fukuoka Castle used to be one of the largest castles in Kyushu, but was torn down after the Meiji Restoration because it was viewed as a symbol of an undesirable feudal past. Parts of the castle walls and some parts of the castle remain, and the ruins offer a scenic viewpoint over the city. It is particularly worth a visit during March and April when the cherry blossoms are blooming. I visited the castle ruins in November on a rather cloudy day, but this only emphasized the mysterious atmosphere, and made for some great moody photos.

The ruins mainly consist of the stone walls, what remains of the moat, and some old watchtowers. There really isn't much of the castle left, leaving your imagination to recreate what the castle might have looked like. The ruins are spread out over an area next to Ohori Park. There is a small walking trail leading you towards the main observatory deck that they built on top of the ruins. From the viewing deck, you get some decent views over the city of Fukuoka.

As my visit was in November, there were still some hints of autumn leaves remaining, with golds and yellows still shining in particular. It was very interesting to see the remaining stone walls covered in grassy moss and leaves. What once was a great symbol of Kyushu could only show its former splendor through recreated images, and no longer be admired in the present day.

The forest-like setting of the castle ruins makes the whole place quite beautiful though, and it's a great quiet place to relax, unwind, and have some downtime to yourself. You can surround yourself with nature there, and there are also seats on the viewing deck for you to slow down and take your time if you need.

Since there's no entrance fee, and it is rather easy to get to, Fukuoka Castle ruins makes a perfect little activity in your day of exploring Hakata! Fukuoka Castle ruins can be reached fairly easily on foot, or rental bicycle if you want to get there faster. It is a 15 minute walk from Ohori Koen Station, and you can get there whilst enjoying the views by walking through Ohori Park.

I love Japan for its people, culture, food, scenery, and overall ambiance and never-ending list of things to explore and enjoy. I lived in Kyoto for one year as an exchange student, and was able to travel around various parts of Japan during that exchange time. Now I'm back in Auckland, NZ, but a... 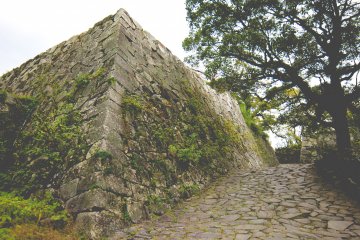 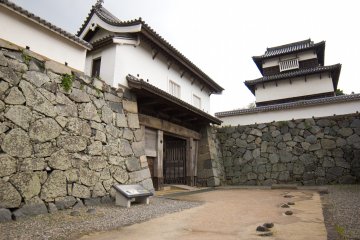 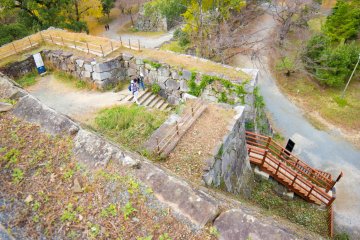 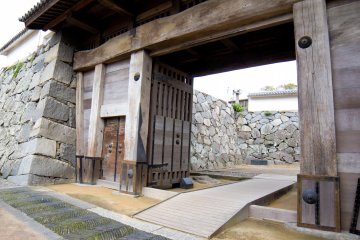 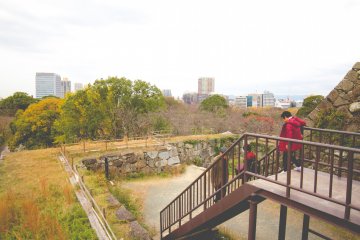 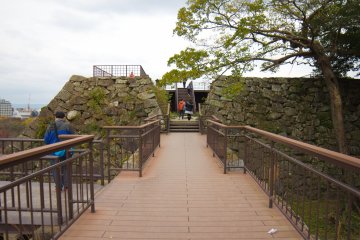 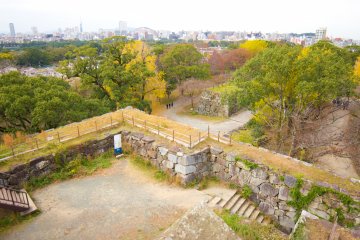 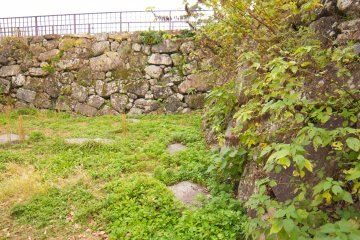 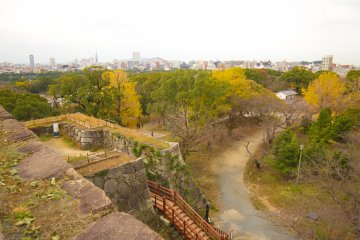 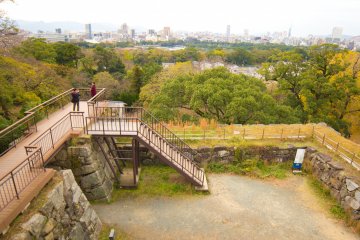 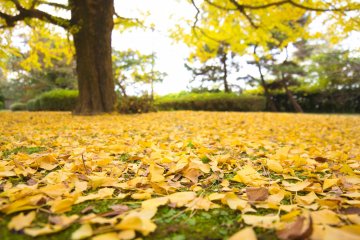 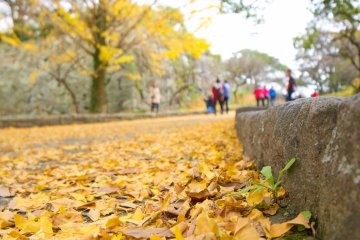 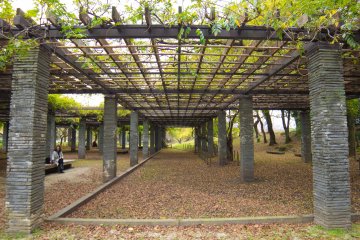