After enjoying a very nice hotel breakfast we took the train to Inawashiro and then boarded a bus to the five ponds area, which I visited on my 2020 trip.

The ponds are part of Bandai-Asahi National Park. Because the ponds change colors at different times of the year they were not as brilliant compared to last October. On a positive note, it was not raining and the 3.6 kilometer hike was very enjoyable. You will pass by more than five ponds and each one is unique not only in color, but also flora.

We made it back to Aizu-Wakamatsu around lunch time and headed over to the Nanokamachi Merchants area in search of a meal. We were surprised to see a Cuban sandwich food truck and actually passed by it twice before deciding to give it a try. I must say the sandwich proved to be a very tasty rendition of what I had previously experienced in Miami's Little Havana.

After a short walk we came upon the famous Suehiro Sake Brewery. We arrived just in time for a nice tour. Founded in 1850, Suehiro is one of the largest in the Tohoku region and is a winner of many awards. At the end of the tour, we entered the tasting area to sample two of their top sake products. Before leaving we checked out the adjoining café which makes sake related sweets. Their cheesecake was heavenly. Due to time constraints, we were not able to visit the museum at the brewery, which has the largest collection of film cameras in Japan.

Before leaving we walked along the Nanokamachi area to see the historic houses and learn more about Dr. Hideyo Noguchi. As a toddler he fell into a burning fireplace, was badly injured, and as a result he later dedicated his life to becoming a doctor. As a teen he underwent surgery here in Aizu-Wakamatsu, which restored 70 percent use of his left hand. After becoming a doctor, he moved to the U.S. and began researching many different diseases for which his remedies became very controversial. He did develop the use of snake venom for treatment of poisonous snake bites and discovered the cause of syphilis. He was nominated for the Nobel prize on several occasions for his physiology research. There is a museum dedicated to Dr. Noguchi and the street is named after him. He received numerous worldwide honors and upon his death was laid to rest at Woodlawn Cemetery in New York City. You will recognize his portrait on the 1000 yen note.

We began our walk back to the hotel and passed many gift shops featuring the famous Akabeko (Red Cow) toy. Legend has it that the toy provided protection to children against epidemics. Just behind the gift shop is Nanoka-machi, a guardian of children shrine.

Our supper this evening was Tammen, Hot and Sour Soup, at Aziu-Wakamatsu Station.

There are many other attractions you may want check out such as the Aizu Bukeyashiki Samurai Residence, the Aizu Clan Nisshinkan School, fruit picking, and much more.

Take the Shinkansen from Tokyo to Koriyama and then the Ban-Etsusai Line rapid to Aizu-Wakamatsu. Take the train from Aizu-Wakamatsu to Inawashiro and then a bus to the Five Ponds Area. 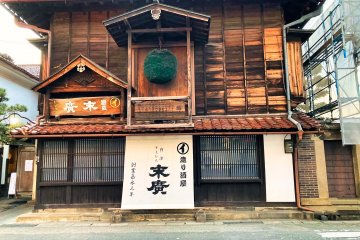 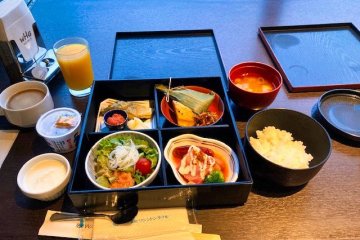 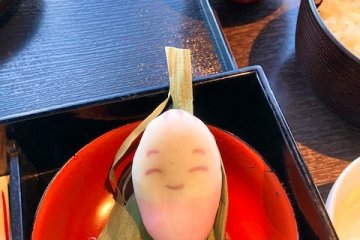 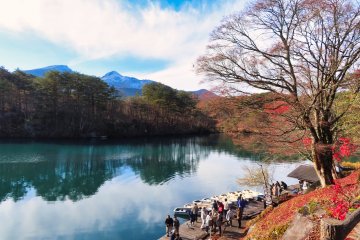 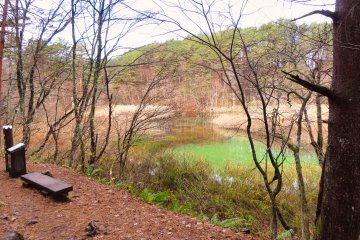 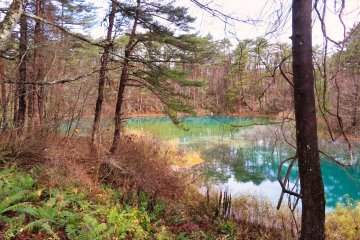 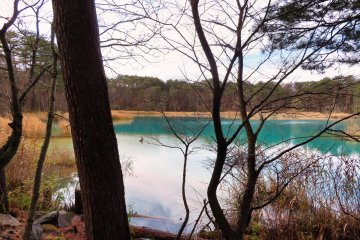 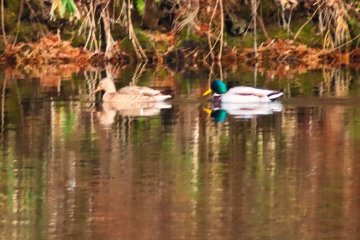 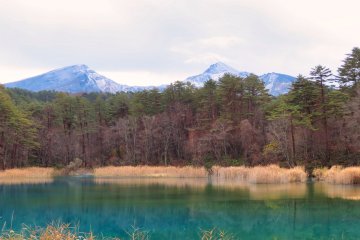 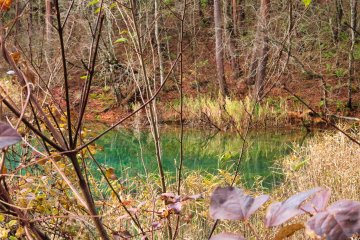 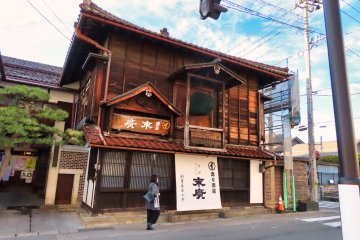 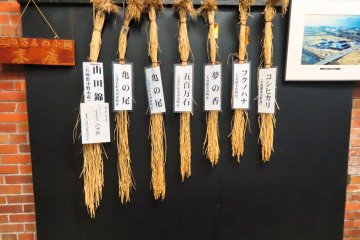 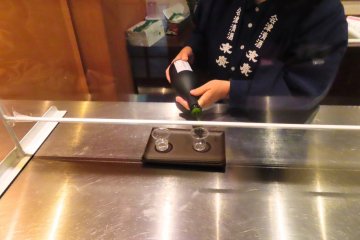 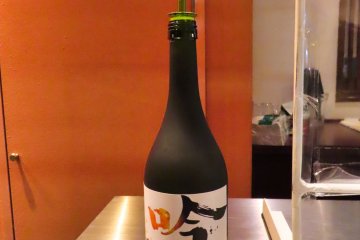 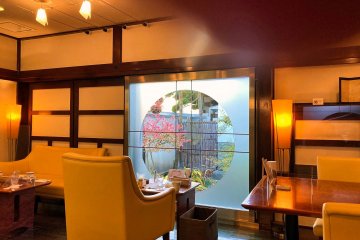 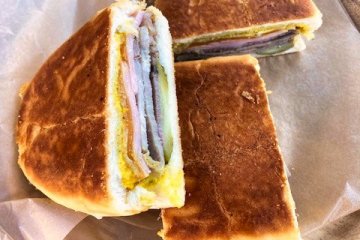 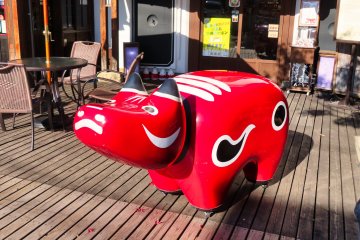 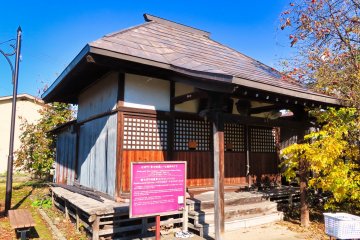 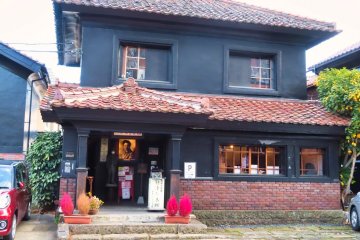 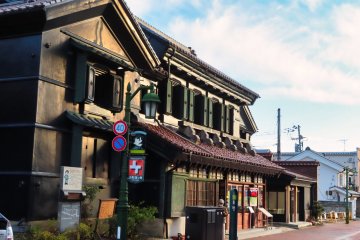