Aizuwakamatsu City is well known for its historic castle that held an important role during the Boshin Civil War, Iimoriyama where 15 brave soldiers took their own lives during the war, and Nisshinkan, which had been one of the best Samurai schools in Japan. In addition to these historic sites, Aizuwakamatsu has a historic street called Nanokamachi Street where you can see traditional buildings, buy traditional crafts, visit local sake breweries and learn more about Aizu history.

Nanokamachi Street, also called Nanukamachi Street, is a historic street located near the main station, Tsurugajo Castle and the main shopping area. Starting from the quaint, historic Nanokamachi Station, you can browse down the street as soon as you step off the train. You can also opt to take the Aizuwakamatsu Loop Bus from Aizuwakamatsu Station, which is the main station only one train station away. This bus loop runs through the famous sites around the city and a day pass can be purchased for 500 yen.

There are a vast array of shops on this street, and a highly recommended location to fill out your collection of souvenirs and gifts if you like local crafts or antique Japanese goods. Aizu's painted candles is one of the unique souvenirs you can find on this street. These candles are not only exquisitely painted by hand, but the candle wick, with over 500 years of history, is specially designed to burn with a thick flame. The wax is also guaranteed not to melt and ruin the picture painted on the candle -- if you choose to burn it! While these candles used to be treasured as a prized commodity in the olden days, they have now become a popular craft in the region.

Another famous craft in the Aizu region are lacquerware goods. Anything from spoons to jewelry boxes, the stunning hand painted art is well known in this region. If you simply would like to admire a variety of lacquerware goods, there is also a museum on this street where you can see lacquerware designed in the past and present, in addition to learning about the process.

Other shops on this street include thrift shops selling kimonos, yukatas, and other carefully preserved goods in addition to antique shops overflowing with unique and old items such as posters, money, and trinkets. Aizu region is also well known for their locally produced sake, so you can stop by a few sake breweries to see how sake is made, and purchase sake goods -- some of which can only be purchased in the brewery. If you are hungry, there are several Japanese restaurants, a burger joint, or bakery along the street.

Visiting Nanokamachi Street is easy to do on your trip to Aizuwakamatsu City due to its proximity to Tsurugajo Castle or Oyakuen Garden within walking distance.

Greetings! I am currently sailing through my second year living in Fukushima. In the four years I've lived in Japan, I have realized that Fukushima is Japan's best kept secret. With JapanTravel.com, I look forward to helping people be able to learn more about Fukushima and also assist with transl... 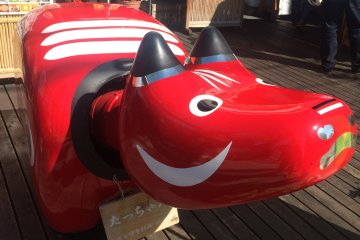 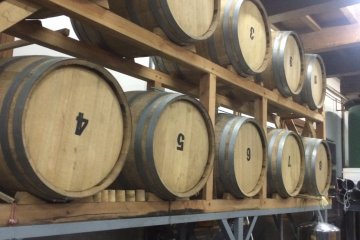 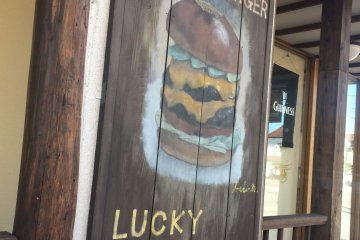 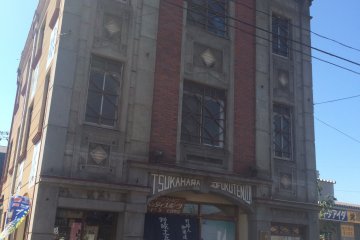 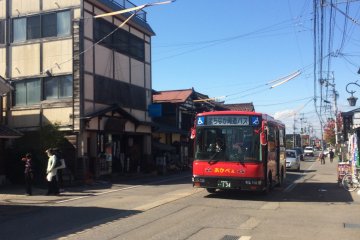 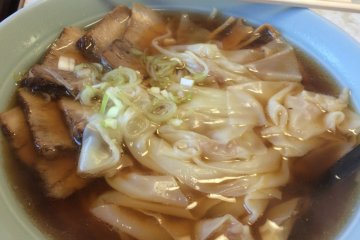