Past the gritty image

An unheralded destination, Toshima City is known for being the gritty cousin to Tokyo's other more central wards courtesy of its main centre of Ikebukuro. But look past the image and you'll find a city full of intense shopping, state of the art sights, urban parks, local museums and historical shrines.

Founded in the late 16th century, Kishimojin Temple is dedicated to Kishimojin, once a demon who ate children until her conversion by the Buddha. The temple has been designated as a Tangible Cultural Property of Tokyo.

Five minutes from Exit 1 of Zoshigaya Station on the Fukutoshin Line.

Famous for its healing Kannon statue, Koganji Temple dates back to the 19th century. Visitors come from everywhere to pour healing water onto the temple's statue in the hopes of curing whatever ails them. The temple is located right by the famous Sugamo Jizo Dori shopping street.

Four minutes from Sugamo Station on the Toei Mita or JR Yamanote Lines.

A secluded 'forest' for residents, Mejiro no Mori was preserved by locals opposing urban development of the area. Featuring a pond and plenty of trees and birds, the area is home to a curious tree root sculpture donated by local volunteers to help 'watch' over the woods.

Seven minutes from the South Exit of Shiinamachi Station on the Seibu Ikebukuro Line.

A traditionally picturesque strolling garden, Mejiro Garden features a design that is perfect for viewing its lovely pond and waterfall. The garden also features a teahouse, a floating pavilion overlooking the pond and a small pagoda surrounded by seasonal flora. A lovely place to visit if you are looking for some solitude.

Five minutes from Mejiro Station on the JR Yamanote Line.

Three minutes from Mejiro Station on the JR Yamanote Line.

Opened in 1978, the Ancient Oriental Museum was the first of its kind in Japan to focus exclusively on Middle Eastern and Central Asian archaeological artefacts. Small and personable, this museum features regular exhibitions and is a treasure trove for fans of history and archaeology.

Six minutes from Exit 6 of Higashi-Ikebukuro Station on the Yurakucho Line.

Toshima City's Zoshigaya Rei-en is a historical cemetery founded in the early Meiji Period. Peaceful and serene, many famous non-Japanese are buried here. A very large cemetery, it makes for a surprisingly relaxing location for a casual stroll.

A world-class rooftop aquarium in the middle of busy Ikebukuro, the multiple floors of Sunshine Aquarium feature three areas - Sky Journey, Waterfront Journey and Ocean Journey. Be sure to stay for the regular shows and enjoy your break from the hustle of outside.

Six minutes from Higashi-Ikebukuro Station on the Yurakucho Line. 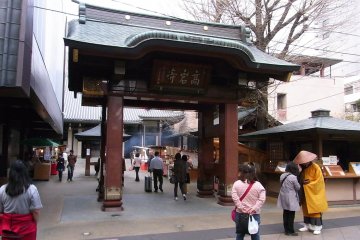 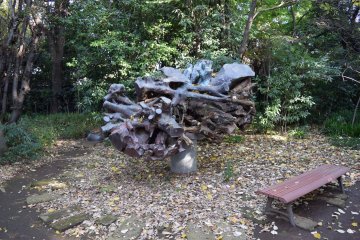 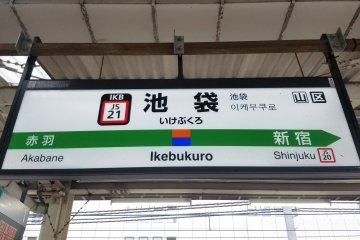 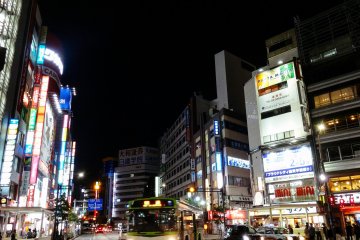