Temple and Mount Asama in the background (Photo: Dorothee Tsunoda)

Futuristic, massive and lunar in landscape, these were my first impressions of Mount Asama, one of Japan’s most active volcanoes that has fascinated scientists from Japan and abroad for centuries.

Its two largest eruptions in 1108 and 1783 will remain forever etched in Japanese history and folklore. In fact, the 1783 eruption blocked out the sun for days, and contributed to a famine in the local area. In awe of its power, its town folk created this park as a monument to the remains of the eruption of 1783. Nevertheless, the sulphurous gases can be overpowering at the top, with the last eruption in 2009, .

Mount Asama is situated in the middle of a large forest, its verdant hues a contrast to the oversized rocks. The volcano is huge, impressive and visible for miles. A short ten minute walk from the entrance is a shrine. From the deck, there is a beautiful view of the valley.

There is a rumour saying that the park was the playground of the devil, and that is why the rocks seem to be disorganised. The Japanese name is onioshidashi, which can be translated as Demon creation.

The entrance fees are ¥650 per person, with free parking nearby. A map in English, French or Chinese is available. The tourist information office can provide more information in English and French. This is a place that combines unique scenery and a sense of adventure and is ideal for a picturesque lunch overlooking Mount Asama.

Situated on the border of Gunma and Nagano prefectures, this park is just 9 kilometres from Karuizawa, just 30 minutes away by bus. By train, you can catch the Agatsuma line to Manza-Kazawaguchi Station and transfer to a bus for a 30 minute trip.

You can also come here by car. From Higashi Agatsuma-machi to Tsumagoi, and passing Naganohara, it is a 45 minute trip, depending on the traffic. 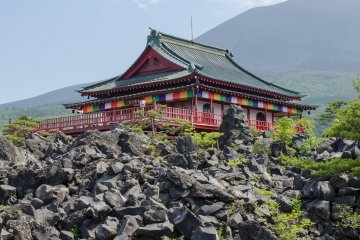 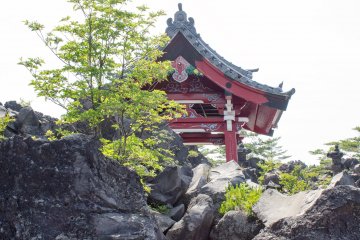 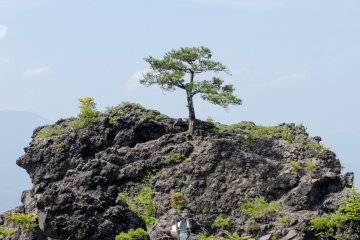 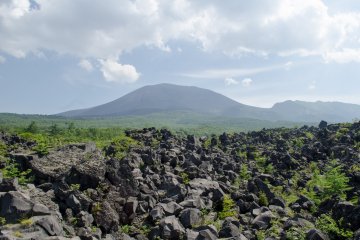 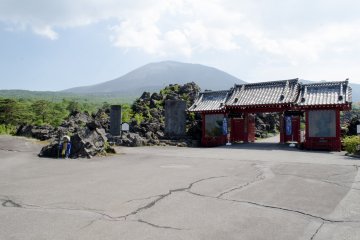 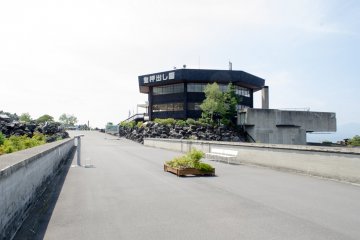 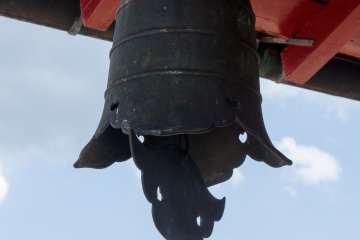