Pirate's lair on an island in the Seto Inland Sea

The Shimanami Kaido is a 60-kilometer long toll road that passes over six islands in Japan's Seto Inland Sea in order to connect Japan's main island of Honshu to Shikoku. Along the way, on the island of Innoshima, is Suigun-jo, a castle built in 1983 to house a museum filled with exhibits related to the Murakami Suigun. This armed naval clan, often referred to as pirates, ruled a part of Setouchi for centuries.

Innoshima was one of the Murakami Suigun's bases and some type of fortification was built in this location - although it probably did not look anything like these current structures. They were not built for their authenticity, but to attract tourists. Nevertheless, Suigun-jo is worth visiting if you are in the area.

Within one of the reconstructed turrets is a tiny museum where weapons and armor used by the Murakami Suigun are on display. There is also a small exhibition hall filled with related documents and artifacts. A ship museum, with photos of the Innoshima Suigun Matsuri, a local festival featuring wooden boats used by the Murakami clan, is inside the tower. Some information has been translated into English.

Just below Suigun-jo, visitors can also explore Konrenji Temple, which was the family temple of the Murakami clan. 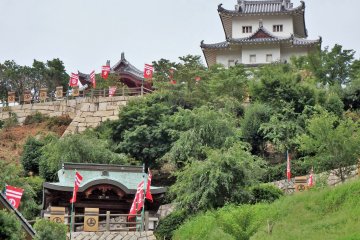 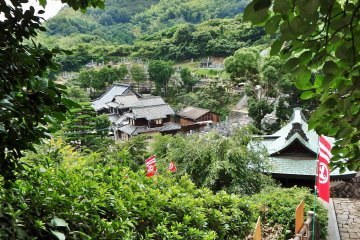 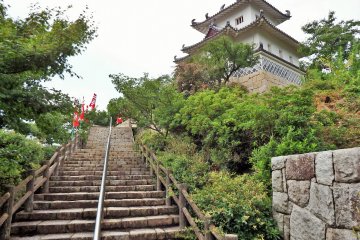 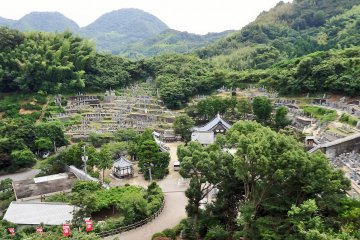 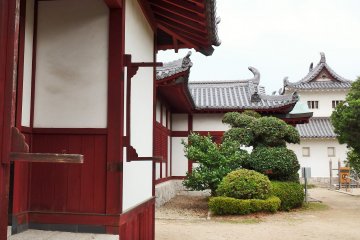 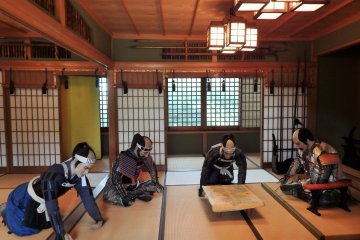 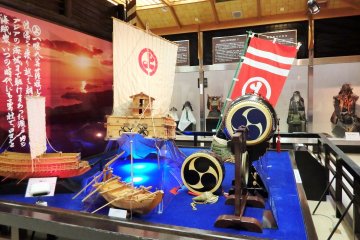 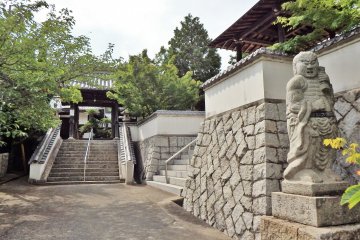 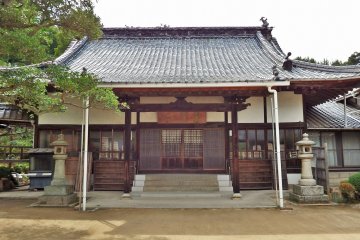