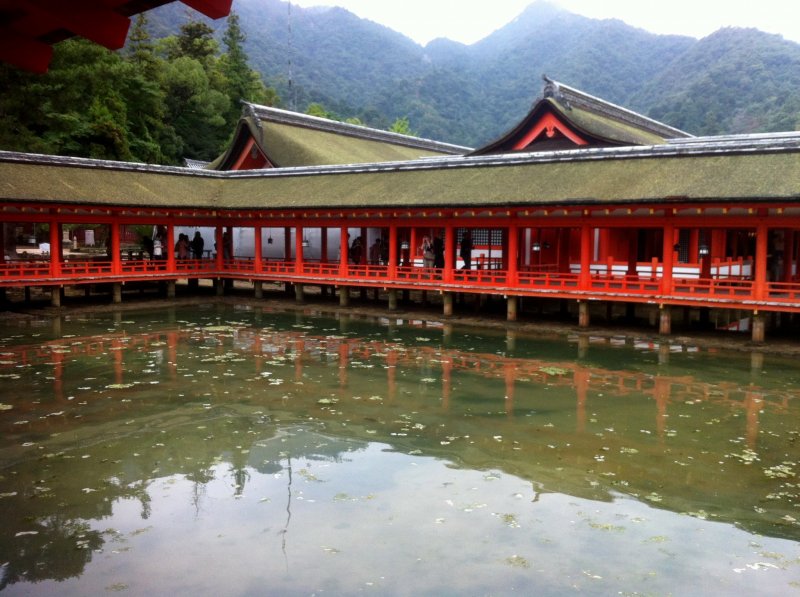 The Beauty of Miyajima Island

The land of the wandering deer

The 'Floating Shrine' of Miyajima 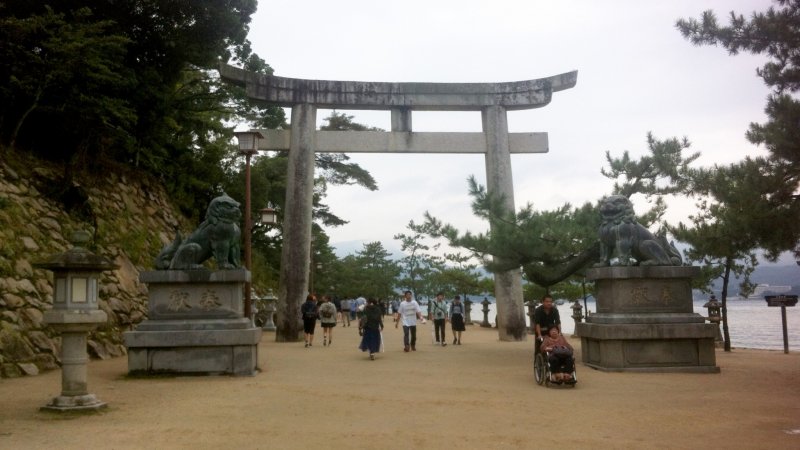 The grand entrance gate to the Itsukushima shrine 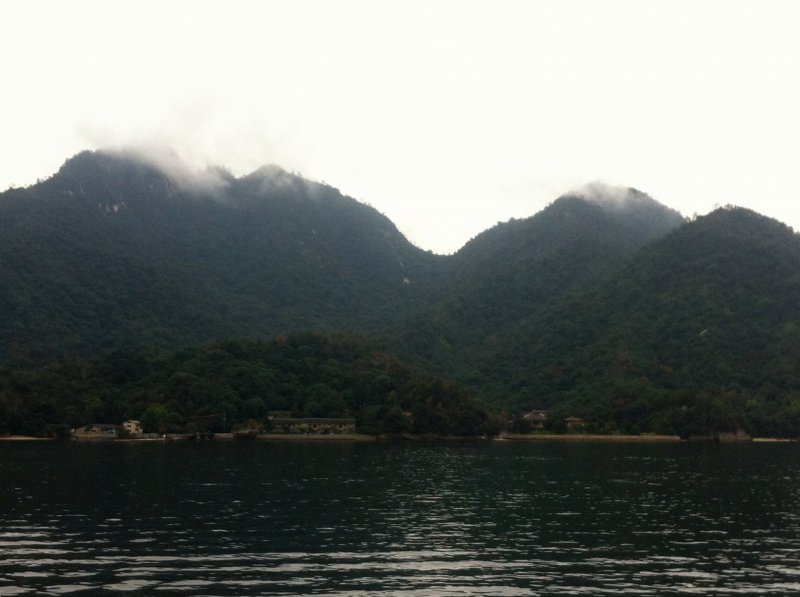 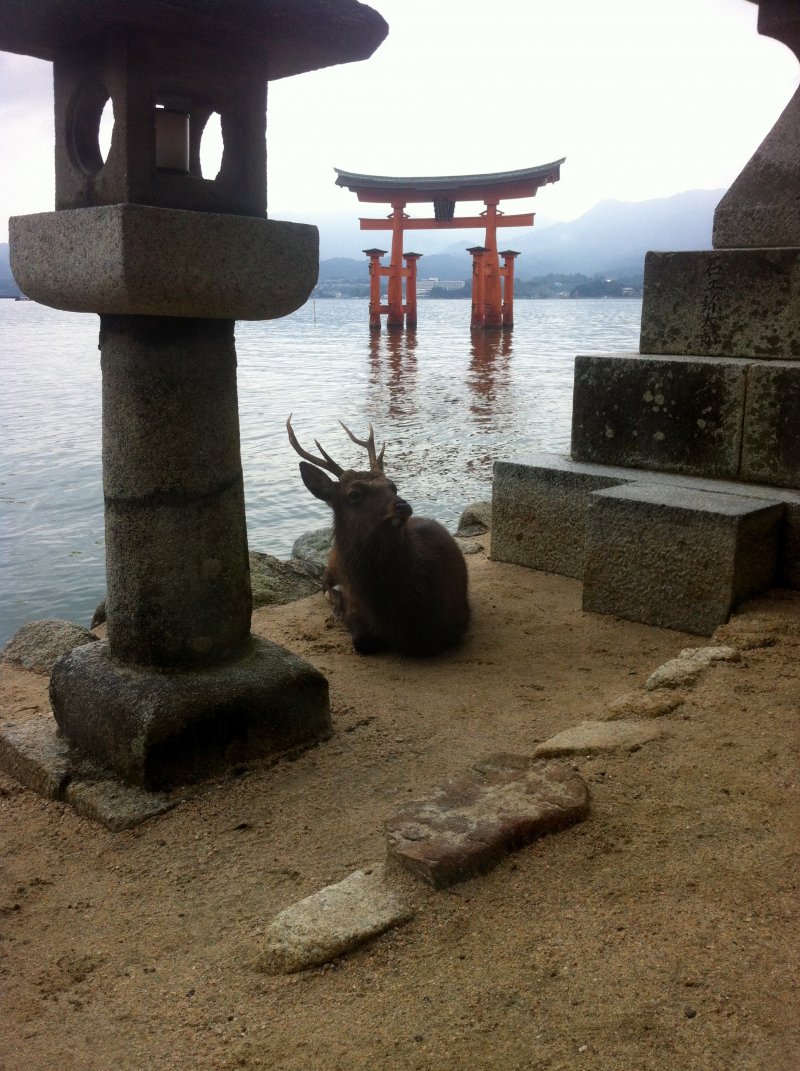 A combination of culture and wildlife 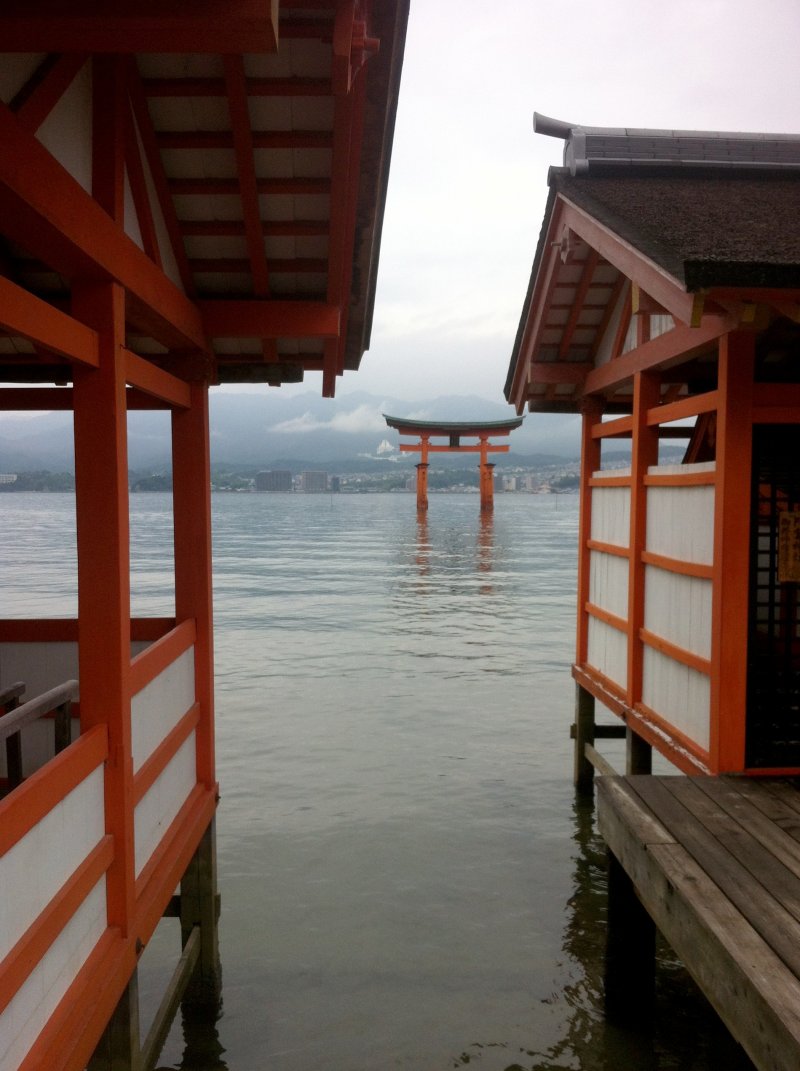 The view of the Toriimon gate from the Shrine 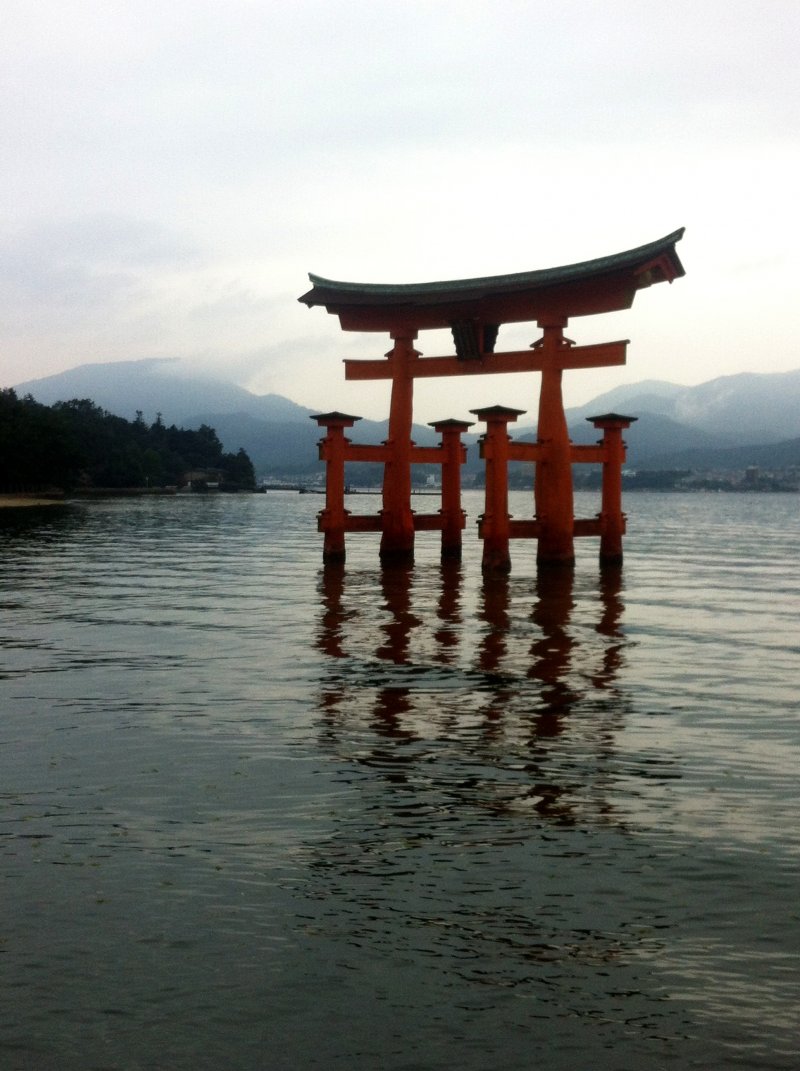 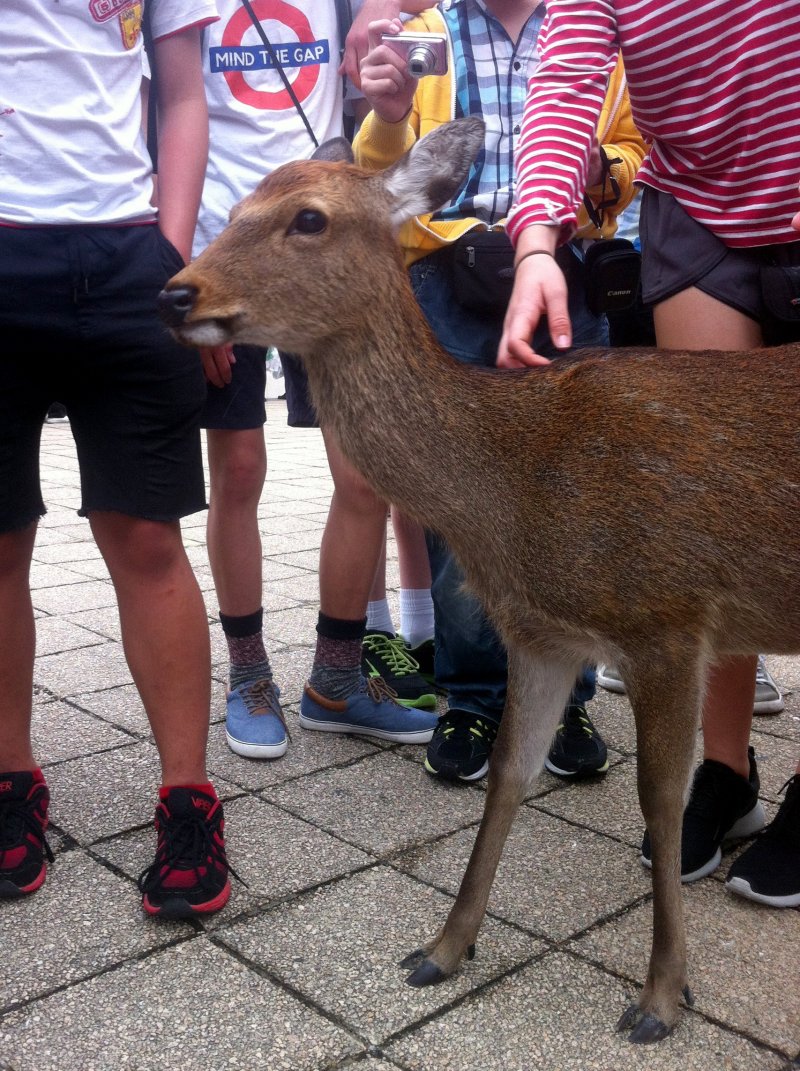 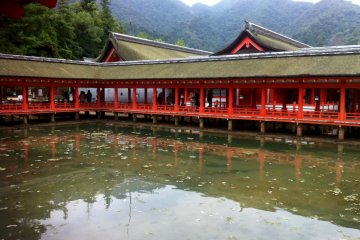 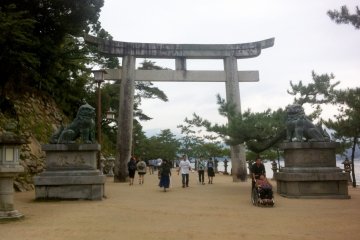 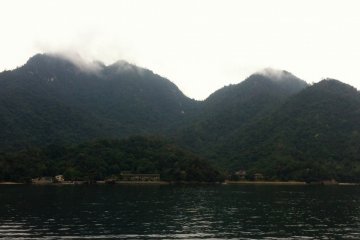 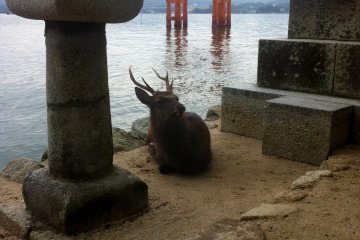 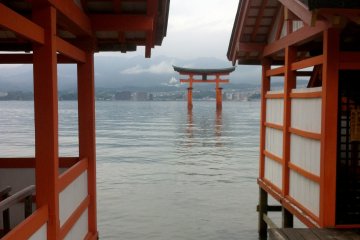 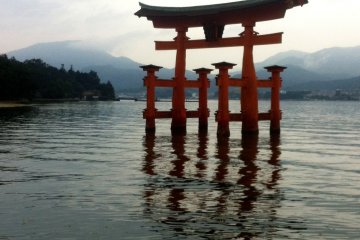 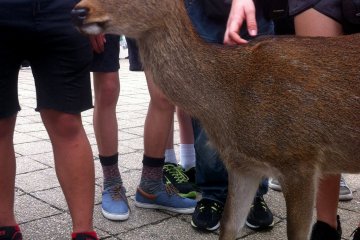 Itsukushima, more commonly known as Miyajima, is a small island near Hiroshima which is accessible by JR ferry. Just a short walk from the Ferry terminal on Miyajima lies Itsukushima Shrine, a beautiful red shrine which juts out into the sea, contrasting with the views of the green mountains and blue water (or grey when the weather isn’t so great). Once considered one of the most religious places in Japan, Itsukushima Shrine is now a popular tourist attraction in the Hiroshima region for the beautiful sights and the illusion of the shrine ‘floating’ on the bay.

Another aspect of Miyajima which is most commonly mentioned are the freely wandering deer which were raised on the island. They are tame but be sure to keep an eye out if you have food, or a tasty looking passport for that matter!

I am a born and bred Kiwi, currently studying Japanese and Psychology at University. I first developed my love for Japan on a school exchange trip in 2010 where I travelled through Tokyo, Kyoto, Osaka and Seto. Since then I have been back to Japan twice and can't wait to go again!