Yoga on the train

I am on the subway in Sapporo with a monster sized backpack. Around me, there are commuters with skis or skateboards. Why not? Sapporo is the adventure capital of Japan, the gateway to Niseko and Furano. Unlike the massive metropolises of Tokyo or Osaka, Sapporo has a lot more space, so much that you may be tempted to roll your yoga mat and try some downward dog on the subway after the rush hour. Of course, if you can’t get out to the mountains and are stuck in Sapporo, Central Sports offers the two week friends or tomo pass, giving access to hot yoga and swimming – perfect in any weather.

There are three lines on the Sapporo subway: the green Nanboku line from north to south, the blue Toho line to the north east (both of which connecting with JR at Sapporo), and the orange Tozai line, connecting with the JR Chitose Airport line at Shin Sapporo in the east. At Odori and Susukino the subway connects with the street car or tram way above ground, with connections to the Moiwa ropeway. While you cannot use the Japan Railway (JR) pass on the subway, the rechargeable Kitaca card is a good alternative for short trips on both systems. It is quicker to go from Shin Sapporo to Sapporo by JR than by subway. If you want to stay between the airport and Sapporo city, the Emisia Hotel at Shin Sapporo has the best of both worlds, with JR access to New Chitose Airport, as well as subway access to Sapporo City.

If you are using the subway a lot, the one day subway pass (¥820) allows unlimited rides throughout the 46 station network. On weekends and national holidays, the Donichika one-day unlimited rides pass is even cheaper at ¥520, while the Dosanko Pass pass is the equivalent for streetcars at ¥310.

Susukino is the entertainment heart of Sapporo, where you can try some Hokkaido butter corn noodles at Ramen Yokocho, while at the Noria Ferris Wheel you can soar above the skies at Norbesa, with views of Sapporo TV Tower and beyond. If you are after paddock to plate cuisine, stop by at the Terra Restaurant within Art Hotels Sapporo, a luxury hotel with its own hot springs in the heart of Sapporo. 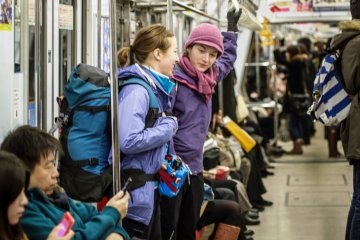 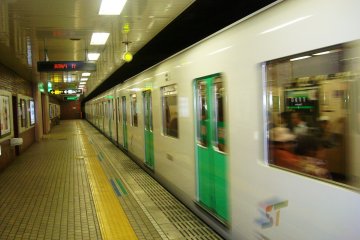 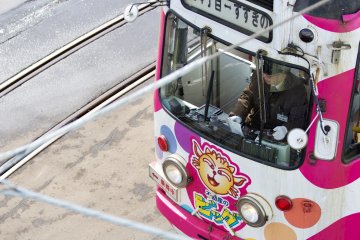 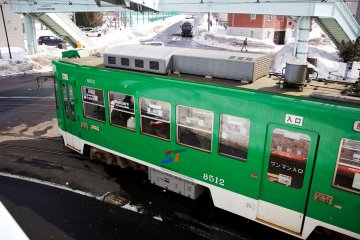 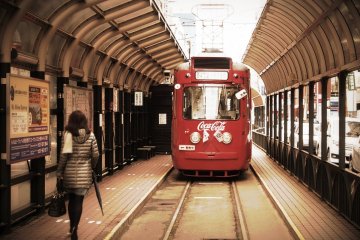 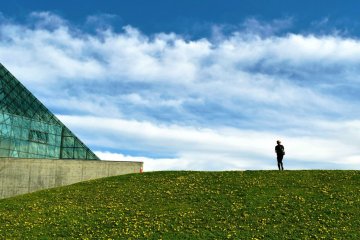 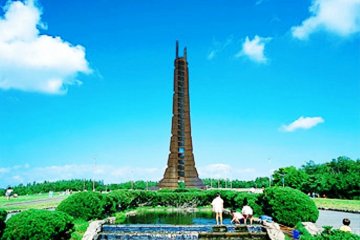 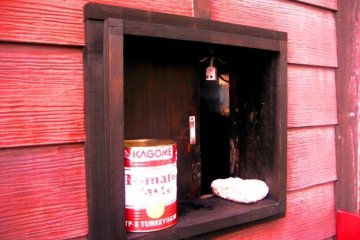 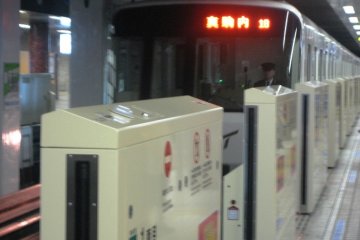 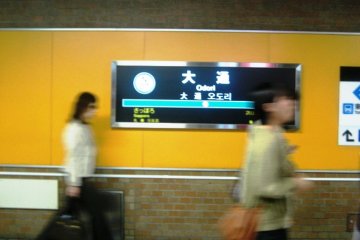 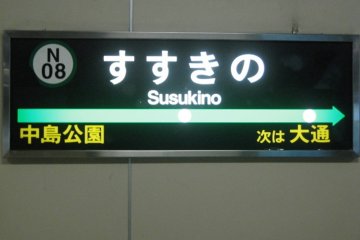