Re-constructing the history of the last shogunate

In the middle of Hakodate’s popular Goryokaku Park sits the Hakodate Magistrate’s Office. Open during the daytime, with an admission fee of ¥500 per adult, the building takes about 30 minutes to visit and allows for one to enjoy a magnificent example of Japanese woodwork and design.

The offices were reconstructed over nearly four years from 2006-2010 by expert Miyadaiku carpenters from all over the country to ensure historical accuracy and incredible craftsmanship.

The Magistrate’s Office was originally established in the city by the Edo Shogunate and was initially located at the foot of Mt. Hakodate. However, the location was deemed to be defensively disadvantageous and was subsequently moved to its present spot. The area was fortified by earthworks constructed in a western-style pentagram shaped structure. The original construction of this location spanned from 1857–1864 and served as a center for the shogunate’s northern policies and the development of the Ezo Region.

The floor plan contains large formal meeting rooms (ohiroma) broken up into smaller chambers (ichinoma) each with its own alcove. The final stage of the visitor’s route houses several large rooms that serve to provide a visual history of the building and the socio-political climate of the day.

With the advent of expansion into Hokkaido during the Meiji Restoration in the 19th century, it meant that the Edo Shogunate’s administrative days were numbered. Goryokaku become the site of the Battle of Hakodate – the final phase of the Boshin War. With the defeat of the shogunate came the demise of the Magistrate’s Office and the grounds reverted into a building-less park.

For a bird’s eye view of the expansive site, you can take an elevator to the top of the 170 meter tall Goryokaku Tower (¥840 per adult) and you can spend up to an hour walking along the park’s pathways within the pentagram-shaped walls. The view from the observation tower is nice but I would argue that it isn’t full value for the money and would deem it to be something you probably wouldn’t regret missing. I say this due in the large part to the fact that I visited the Mt.Hakodate Ropeway the day before and found the view to be substantially nicer and I also found the ground-level walk at Goryokaku Park to be equally rewarding.

For those interested in history, the expansion and development of Hokkaido and the transition from the shogunate rule to Meiji Rule, the Magistrate’s Office disseminates a well-presented collection of information. The building also provides a concrete example and impressive insight into Japanese traditional architecture, design and meticulously-crafted woodwork. 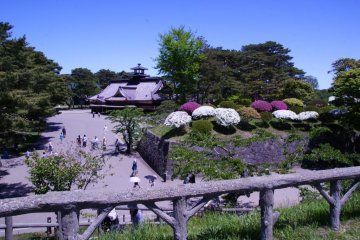 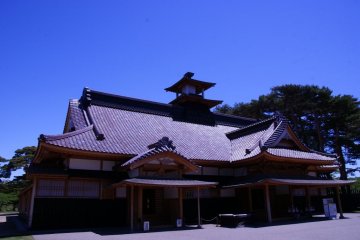 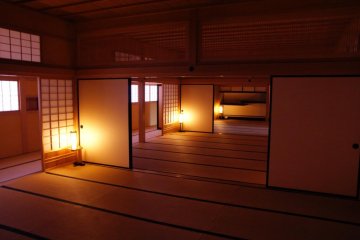 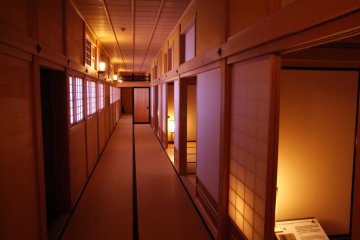 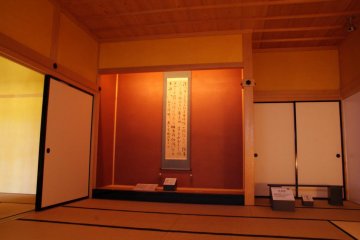 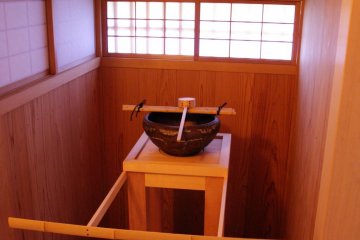 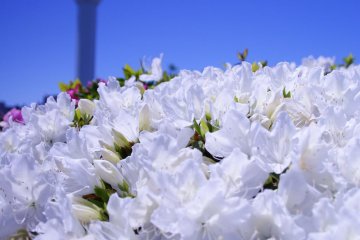 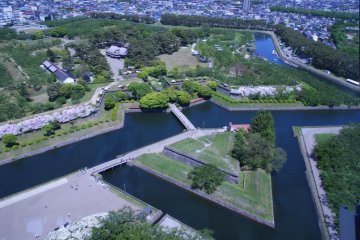 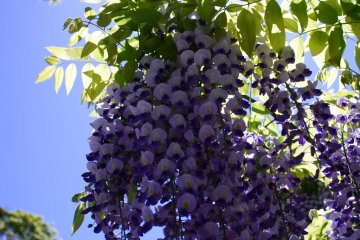 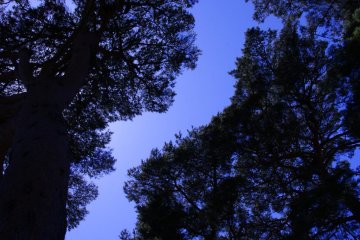