The Republic of Ezo

The Republic of Ezo was a short-lived government of Hokkaido established in Hakodate by a breakaway group of the Tokugawa shogunate between January and June of 1869. Formed to preserve the pre-Meiji traditions of Japan, the Republic’s final stand against and ultimate defeat by the dominant imperial forces marks the end of Japan’s feudal clan system. Remaining elements of Republic of Ezo and pre-Meiji Hakodate are relatively rare today, the city’s key attractions commonly corresponding to Meiji affairs and a Meiji-esque embrace of aspects of Western political structure and culture. However, head to Goryokaku Park and much can still be gleaned on the Republic of Ezo.

Goryokaku Park is appreciated by many for its novel star-shape and pleasant cherry blossoms in May, but fewer realise it was the battleground of the Republic of Ezo’s decisive defeat, the Battle of Hakodate. Republican forces held up here during the battle, and although the internal structures — the stores, stables, prisons, and offices — were dismantled following the Republic’s demise, the great stone walls which contained the rebels have been well preserved. As you pass over the moat, through the old gate site, and up the great walls, take the time to consider the import of site removed from its current beauty. Goryokaku is the grandest artefact of the former Republic around today.

The Republic was governed from Hakodate Bugyosho, a magistrate's office originally established in the bay area, but later moved inland and fortified within the fort to protect it from potential water-based artillery attacks. Although it too was dismantled after the battle, it was reconstructed in 2006 and now offers an insight into the cultural and political traditions of republican Hakodate. To any traveller, it is also a brilliant location in the contrasting image of the city it offers; whereas much of the popular Motomachi district is characterised by some distinctively Western influences, Hakodate Bugyosho is very much a product of more traditional shogunate Japan.

While in Hakodate, Goryokaku Park is a must-see location, so spend the time there to learn more about this short but greatly significant period of Japan’s history. 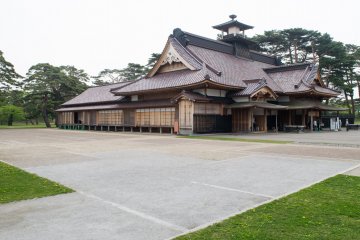 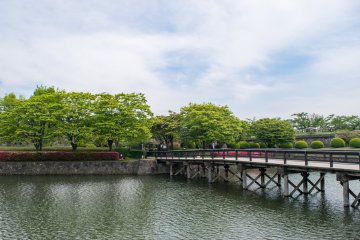 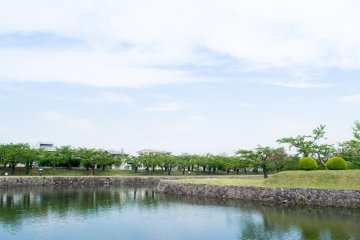 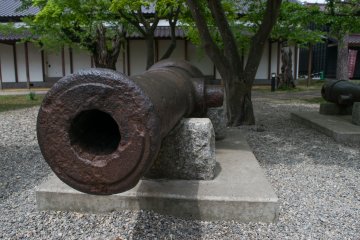 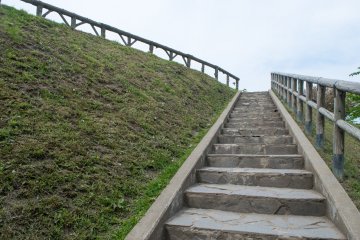 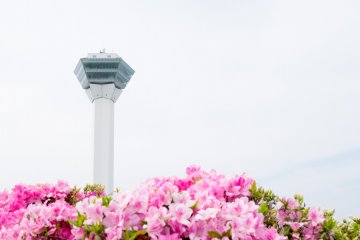 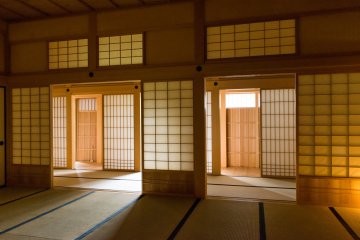 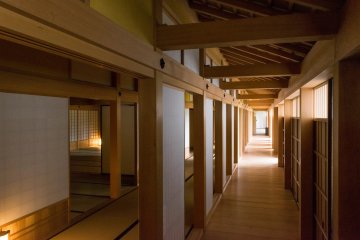 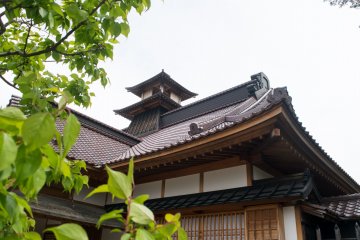