It's a Kansai thing

When you’re in the Kansai area and need a quick coffee break, look for Holly’s Café. It’s a café chain that is located specifically in the Kansai area. Find Holly’s in five prefectures – Hyogo, Osaka, Kyoto, Nara and Shiga. The company started in 1972 and now has 71 stores in the Kansai area. What they recommend is their original blend coffee. If you like it, you can pick up your own bag of their special coffee to take home with you. The prices are pretty reasonable too – only ¥280 for a large original blend coffee. Compared to larger chain stores, this is definitely a deal!

Holly’s Café in Tarumi, Hyogo, is a café that my family often frequents when we’re in town. It’s a quick 5-minute walk from the station, and it’s hard to miss the big orange and red letters on the white sign, as well as a large colorful advertisement board with pictures of what you can order. There are a lot of different things on the menu, so look carefully. Once you step inside, the aroma of freshly brewed coffee engulfs you. Right by the entrance is a table with multiple, classic, glass coffee machines – just watching the process of hot water trickling down to make coffee is really fun.

I went around 11:00 a.m., and the place was pretty full. Many of the elderly residents in Tarumi seem to enjoy Holly’s as a place to catch up with one another. Towards the back to the left was the smoking section, and to the right was the non-smoking section. Those areas in the back were much quieter, as people felt it quiet enough to read and work on their laptops.

I decided to try something new and ordered Holly’s anmitsu with hot black tea. Anmitsu is a traditional Japanese dessert, made with jelly, red bean paste, and black syrup (mitsu) usually made from brown sugar. Depending on the type of anmitsu, it can include shiratama (white mochi balls), fruits, or some sort of cream.

Holly’s was the first anmitsu I tried that came with coffee jelly instead of the usual clear jelly. It included the usual red bean paste but came with vanilla ice cream drizzled in black syrup. The sweetness of the syrup and ice cream was offset by the coffee jelly, and I knew I was hooked.

I brought along my pocket Wi-fi with me, as most cafés in Tarumi don’t have wi-fi service for people without Japanese phones. The ability to connect to the internet, even when out and about, is great because as I sat in the café, I was able to check and write emails on my American smartphone for a good hour while sitting and relaxing. I was also able to plan out the rest of my day and where I’d go with help from the internet. Even after that, I knew I’d have enough battery on the pocket wi-fi to carry me through the rest of the day. The wi-fi connection is very secure and stable, and it’s my favorite thing to carry around with my camera and cell phone.

Hi! I'm Karin Wu and I'm currently living and working in Tokyo. I took part in the photojournalism internship for JapanTravel in 2013, and I now contribute every so often when I can get out on the weekends. Writing is a passion of mine, and this site gives me not only an additional excuse to expl... 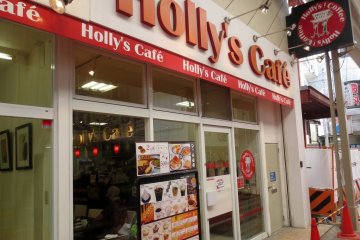 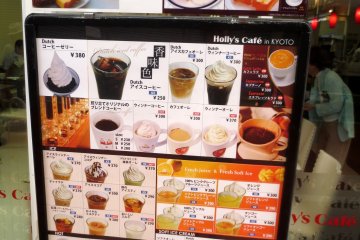 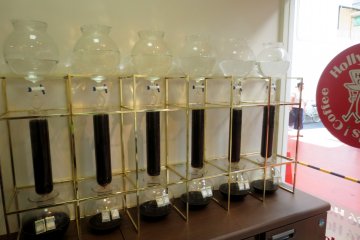 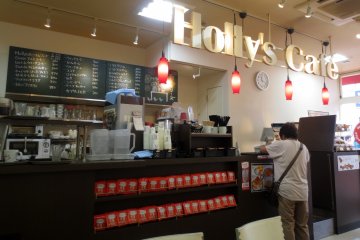 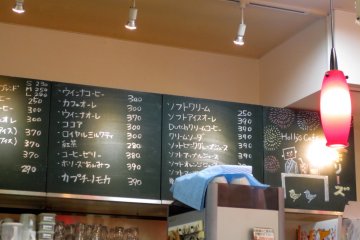 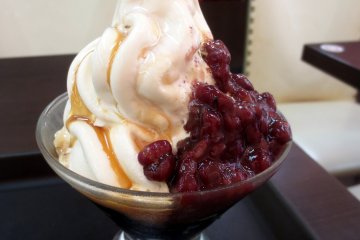 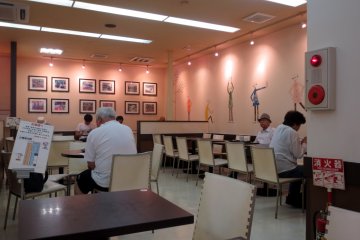 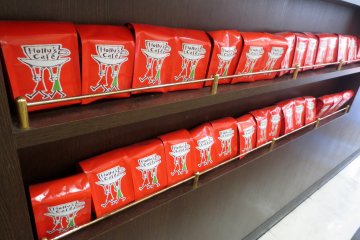