Technology of yesterday, today and tomorrow

Kawasaki Good Times World is a museum dedicated to the history of the Kawasaki Heavy Industries Group. It is located a few steps from Kobe Port Tower, within the same building as the Maritime Museum. The Kawasaki Heavy Industries Group was born in Kobe at the end of the 19th century. For most people, Kawasaki is probably mainly known for being a company that makes motorcycles, but did you know that it actually started as a shipbuilding company? This explains why Kawasaki World is housed in Kobe and why it is attached to the Maritime Museum.

Over the years, the corporation has played a major role in a large range of domains such as rail transportation, automobile manufacturing and even aerospace. Have you ever heard about Japanese bullet trains, called Shinkansen, or the famous Rainbow Bridge in Tokyo? Kawasaki was involved in these projects.​ By coming to Kawasaki World, the visitor will be surprised to learn that the corporation is strongly present not only in Japan, but also around the world.

As in any conventional museum, visitors can learn more about the history of the company and its founders through posters and panels. But the highlight of Kawasaki World is that it displays models of some of the machines the company has worked on and is proud of. Don't hesitate to take a souvenir picture of yourself riding a jet ski or (almost) driving a Series 0 Shinkansen!

For those who want to have a more "real" experience, a flight simulator reserved for adults and a train simulator are available. As for the educational part, take a seat in front of the huge triple screen of the Sea Zone to watch how a boat is built. Kawasaki World is not only aimed at families. It is meant to be an interactive place where everyone, from children to adults, can have a good time and learn in a fun way! 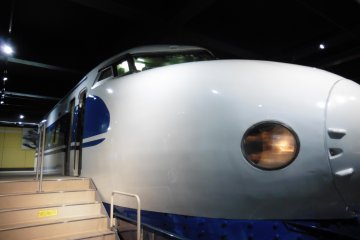 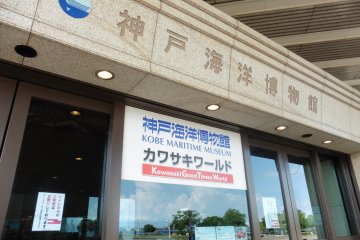 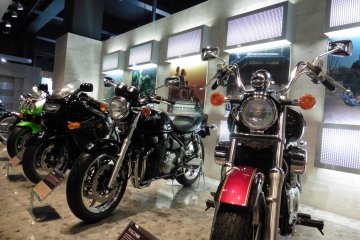 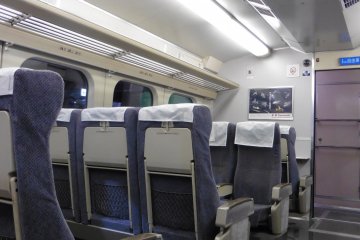 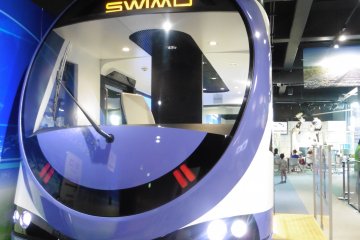 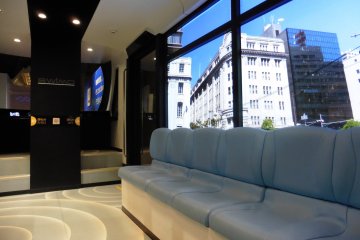 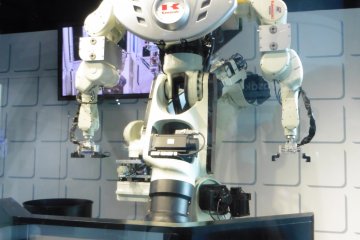 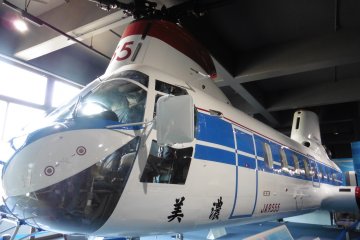 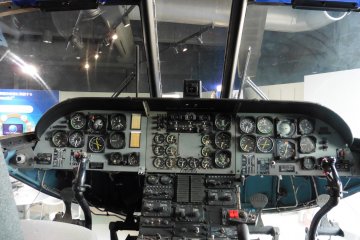 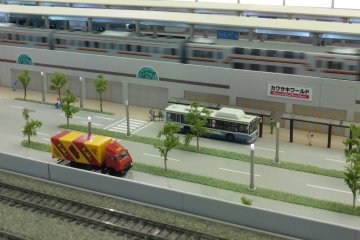 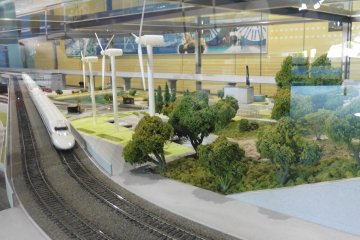 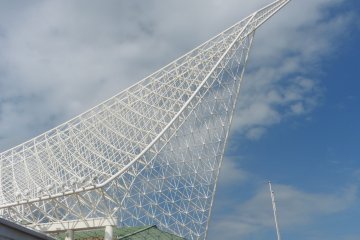